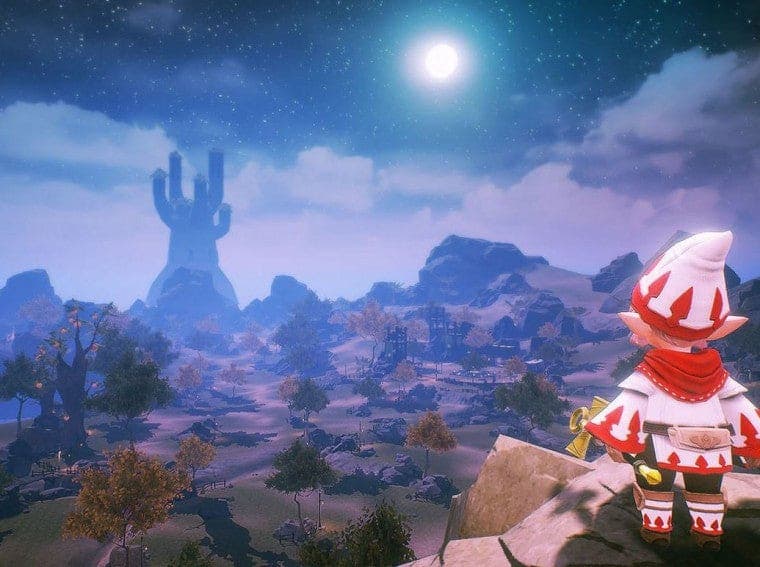 Final Fantasy XI Mobile New Screenshots, But Will It Ever Release?

Final Fantasy XI was first released for the PlayStation 2 in 2002. We all got excited when  Final Fantasy XI Mobile was announced back in 2015, and till now it is not released. Its been 5 years, and we still haven’t got the Final Fantasy XI port for mobile devices. We thought that it might have been cancel as 5 years is too much, and no official news from the developers. But the latest screenshots again gives us a hope of light.

Today a portfolio website which showed off various parts of the game. The screenshots showed off the world-map and the beautiful landscapes of the game. In 2016, there was significant news from the developers that was probably the last news. Nexon confirmed that Final Fantasy XI Mobile would be build using Unreal Engine 4. And that it would be a full reboot of the original game.

Then in 2017, they stated the game is under development and that they are working on the battle system. After one year, we heard about the game on a job listing that also showed screenshots from the game. Lastly, In 2019 briefly mentioned the game as still being under development.

Although, the latest screenshots that have been leaked we cannot yet confirm if it will come anytime soon. But it still means that the game is in the works. For now, Dragon Raja and Black Desert Mobile have captured the MMO genre. Hence, Final Fantasy XI may have to face competition, but gamers from 2002 will definitely play this pure nostalgia game.

For now, you can play the other Final Fantasy titles that are available for mobile devices. War of the Visions: Final Fantasy Brave Exvius and Final Fantasy XV: Pocket Edition are the two games you can enjoy meanwhile.