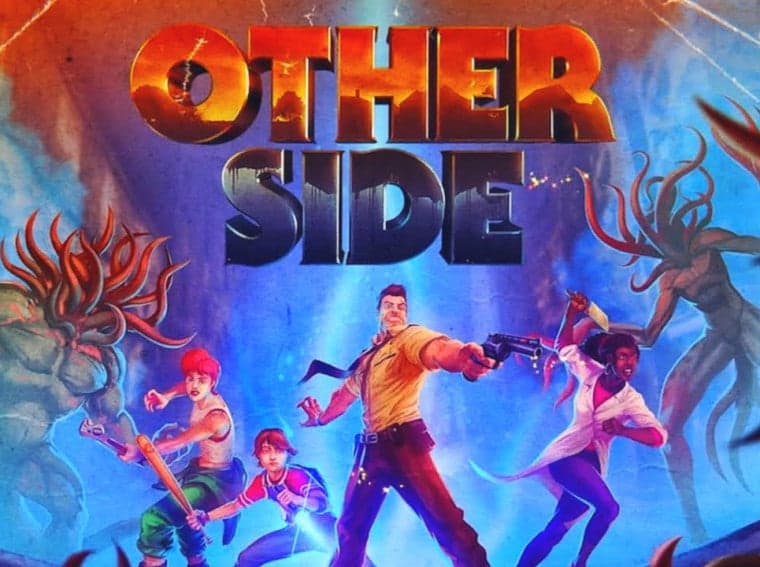 The Otherside Turn-based RPG is now available via Apple Arcade

Apple’s game subscription service is getting a new title this week – The Otherside. If you’re a fan of old-school turn-based RPGs you will feel at home. The game has been developed by Barbacube and is being published in iOS by The Label. This is the second time that The Label publishes a game in Apple’s subscription service. The first title was “What The Golf”. When it comes to the new game, The Otherside will give you the best of turn-based strategy. The game basically resembles an interactive board game. The player’s main objectives are to solve a variety of puzzles, fight tough monsters, destroy spirit anchors, and save the dimension. You’ll see a world in an isometric perspective and divided in several distinct phases. As every turn-based title, the game’s fight consists in a turn where the player will set actions and another turn for the enemies. Each turn the player will have 3 action points they can spend. Most actions you perform will only cost one point. However, there are some exceptions like moving further than one room. 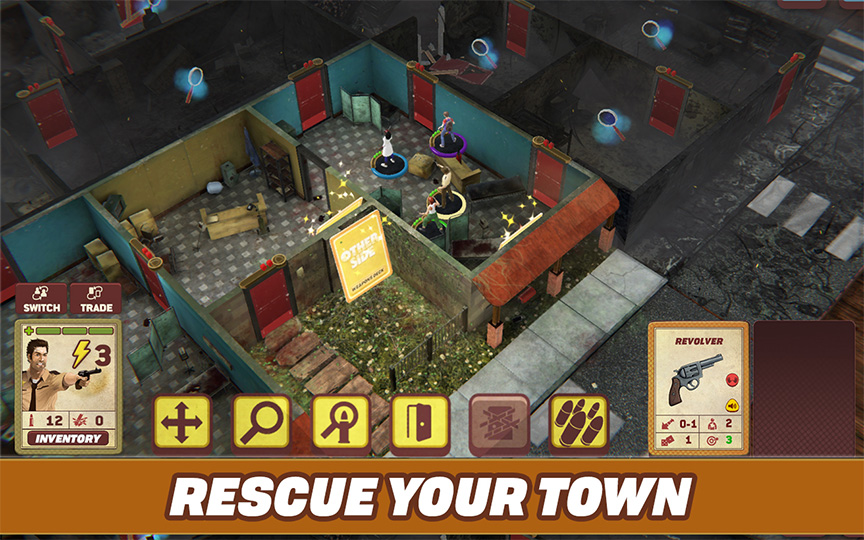 You can search through the board to collect cards that might contain weapons or other useful items. Interestingly enough, some of these rooms have shadows covering the front. In other words, you’ll have to risk your team since you never know if you will find a useful item or a powerful enemy. If you clear the enemies and complete your mission you will unlock new gameplay elements. Among them, we have new weapons, skills or even different board sizes to add more challenges to proceedings.

If you’re a user of Apple Arcade you’ll be able to download the new title. The service costs just $4,99 per month.