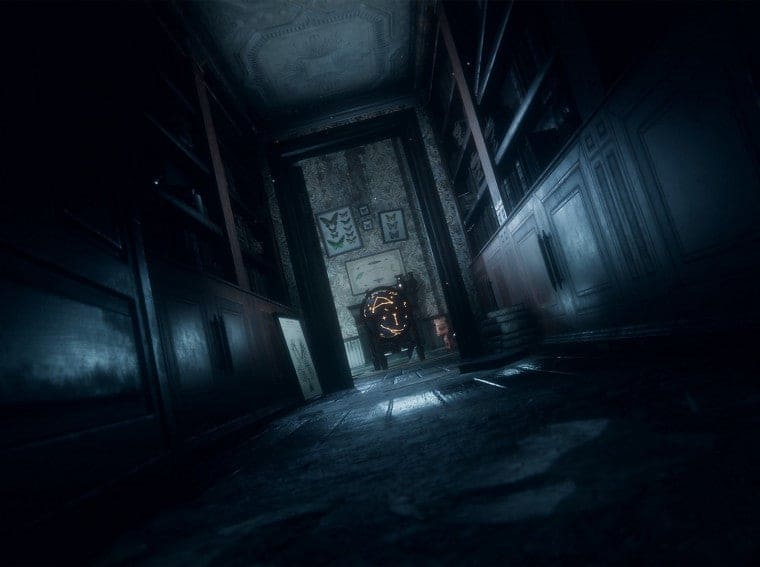 Nintendo Switch: A New Doctor Who Game Is On Its Way, Might Launch Next Year

Last year, we saw Doctor Who: Edge of Time from Maze Theory, a video game developing company. With the success of the Edge of Time, the developers are now working on the next iteration of the franchise. The company went on its official Twitter account to announce the development of the new game. The brand new Doctor Who game will deliver a trilogy experience across numerous platforms including Nintendo Switch. The title will also make its way to mobile, PC, VR, PlayStation and Xbox.

Apart from just announcing the new game on Twitter, Maze Theory also linked a detailed article revealing some key information. As per the article, the next Doctor Who will launch early next year on Switch console. Unlike Edge of Time, this time the company is focussing on non-VR experience as well. As of now, the developers have not revealed any information on the title of the game. We are expecting more information to come forward in the coming months.

Apart from just Doctor Who, Maze Theory will also extend its popular VR-based Peaky Blinders game. This will also launch next year on numerous platform just like the next Doctor Who franchise instalment.

Do let us know whether you liked the Edge of Time instalment and what are your expectations from the next in the pipeline.