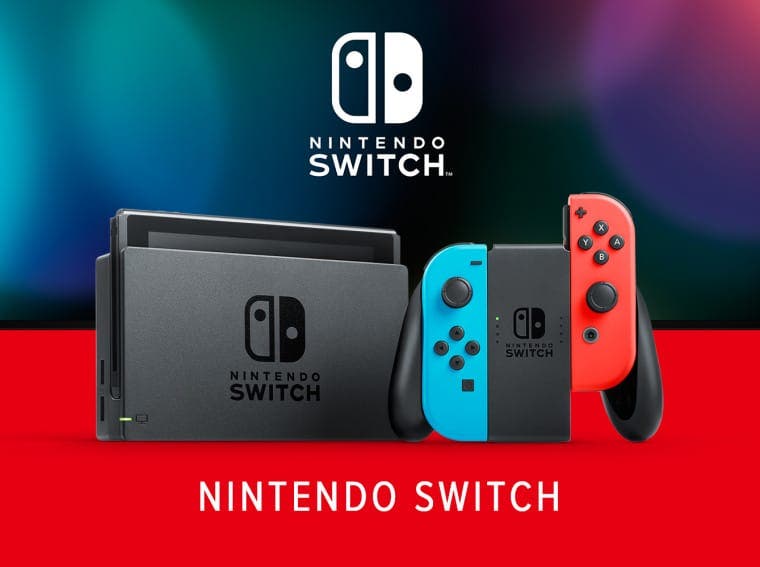 Just like for the month of March, we are now back with our compilation on top 15 most downloaded Nintendo Switch games in April 2020. For those who’re unaware, Nintendo reveals its list of most downloaded games every month. As you might have seen in the title, this list is for the European market only. We will make sure to cover more regions once accurate data is available. 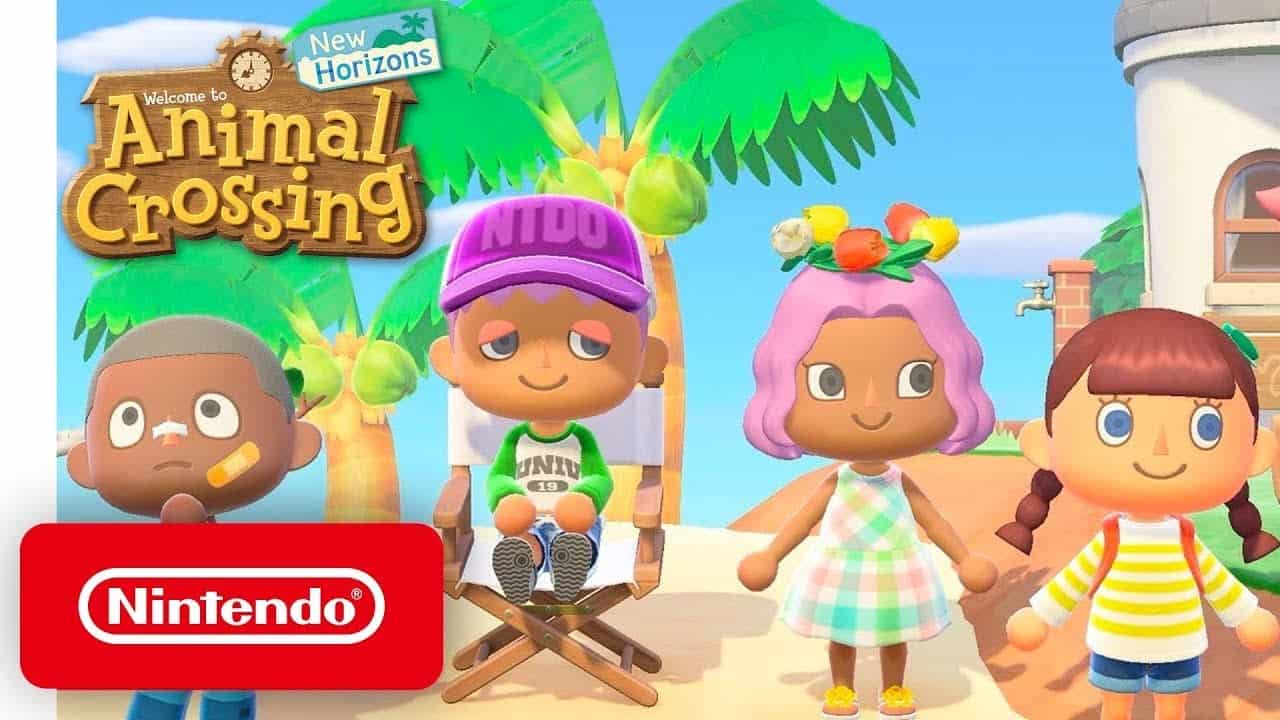 Just like the last month, Animal Crossing: New Horizons has once again topped the chart. This was pretty expected considering how much popularity and limelight the title is sharing since the official launch. Coming to the second place, we have Mario + Rabbids: Kingdom Battle which is developed by Ubisoft. The third place, on the other hand, goes to Just Dance 2020. Last month, the second and third position went to Pikuniku and Pokémon Mystery Dungeon: Rescue Team DX.

You can find the complete list of top 15 most-downloaded games for the month of April 2020 in Europe below.

Once again, we would like to mention these rankings are based on the number of Nintendo eShop’s downloads. The physical sales, on the other hand, are not considered. On a separate note, Nintendo is supposed to see The Elder Scrolls: Blades game this week.