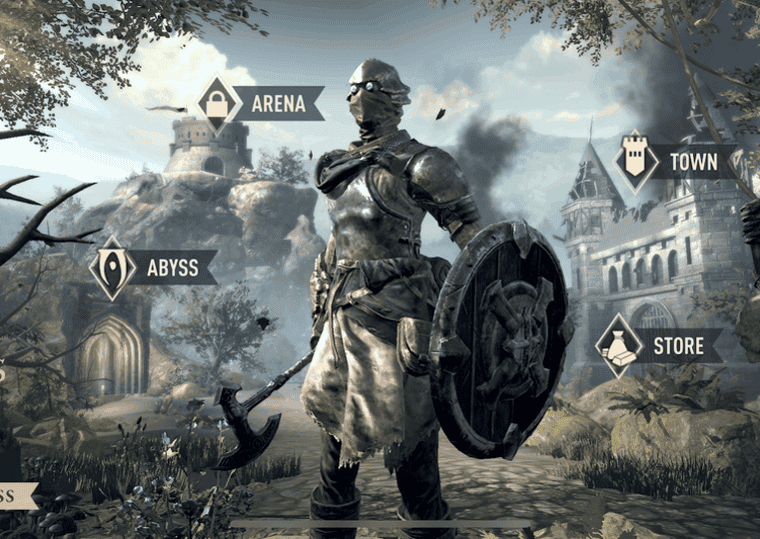 The Elder Scrolls: Blades Might Launch on Nintendo Switch This Week

Back in March at Nintendo Direct Mini, Bethesda announced that it will finally bring its popular and much-awaited The Elder Scrolls: Blades to the Switch console. Initially, the game was supposed to launch at E3 last year but got delayed to make the game more compatible. It seems like the developers might soon launch the game on the hybrid console. In fact, we’re expecting it to arrive as soon as this week.

The Elder Scrolls: Blades Launch Might Happen This Week

Considering the Nintendo Download round-up for North America, the title might arrive by today only. It is worth noting that this release date has now been removed from North America press site and official Nintendo UK game page as well.

Talking about some features, the Switch version of the game will arrive with some additional features. We’re talking about features such as motion controls, cross-platform support and PvP matches. Another important addition is the cross-progression which will allow the player to continue the session on both Switch and mobile. To store the progress, you will need a stable internet connection.

As expected, the game will be up for grabs via Nintendo eShop. At the time of writing this, we don’t have any information regarding the concrete release date along with the price tag. With that said, whenever the game will see its official launch, we will make sure to inform our readers.