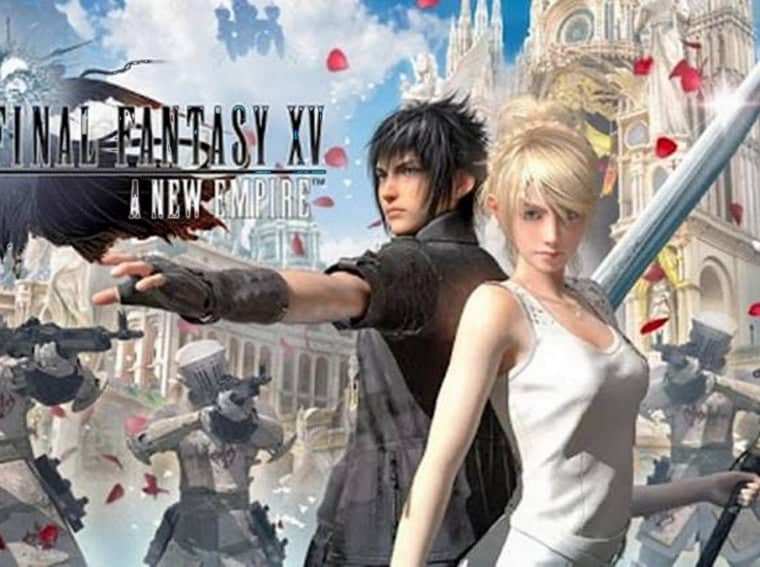 AppLovin was originally conceived as a mobile marketing provider. However, the company has since expanded into the world of publishing with the launch fo Lion Studios. Moreover, it also developed a habit of investing in game studios. The company’s latest investments involve Clipwire Games, Redemption Games, and Firecraft Studios. Now, AppLovig has acquired Machine Zone. The studio was behind the development of Final Fantasy XV: A New Empire. Unfortunately, the company decided to not disclose the amount paid for the studio.

Besides the Final Fantasy XV: A New Empire, Machine Zone has been working on free-to-play MMO titles for mobile during the past 12 years. The company also published top-grossing games like Game of War: Fire Age and Mobile Strike.

AppLovin Chief Executive, Adam Fourghi explains the deal saying that his company will now be able to pool market resources with Machine Zone’s user acquisition tools and monetization expertise. Therefore, AppLovin will be able to use these resources to bring top franchises to even more players. One of the direct effects of the new acquisition will be the move of AppLoving’s current office into Machine Zone’s larger headquarters in Palo Alto.

Apparently, AppLoving is gearing up to bring a new popular franchise to the mobile scene.