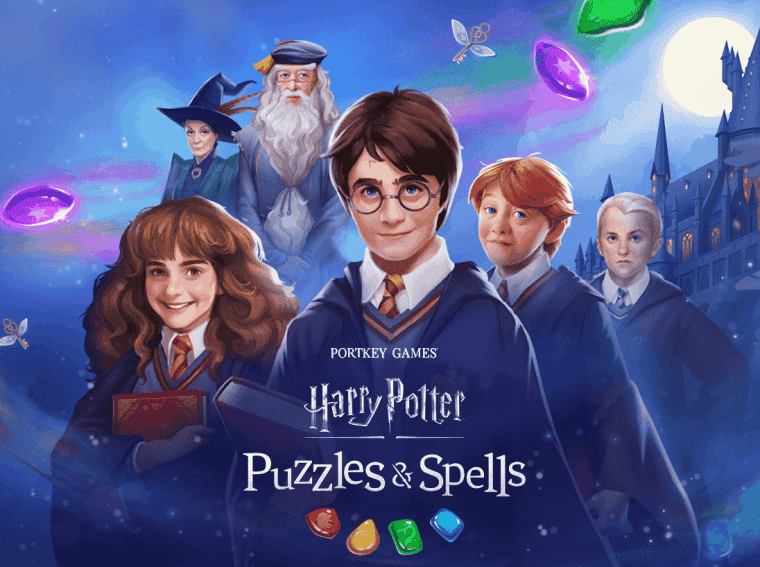 Harry Potter: Puzzles & Spells is a puzzle game from the studio of Portkey Games, and Zynga. Zynga is popular for its vast game collection including Game Of Thrones Slot Casino, CSR2, Merge Dragons, and more games. And talking about Portkey Games, it is a gaming studio by Warner Bros. Interactive Entertainment.

Well, if you are active on mobile gaming, the game was soft-launched for the Philippines. And today we have an all-new website and a trailer from the developers that hints the global launch of Harry Potter’s puzzle game. So the question is are you ready to represent your Hogwarts house and celebrate the magic and enchantment of Harry Potter? 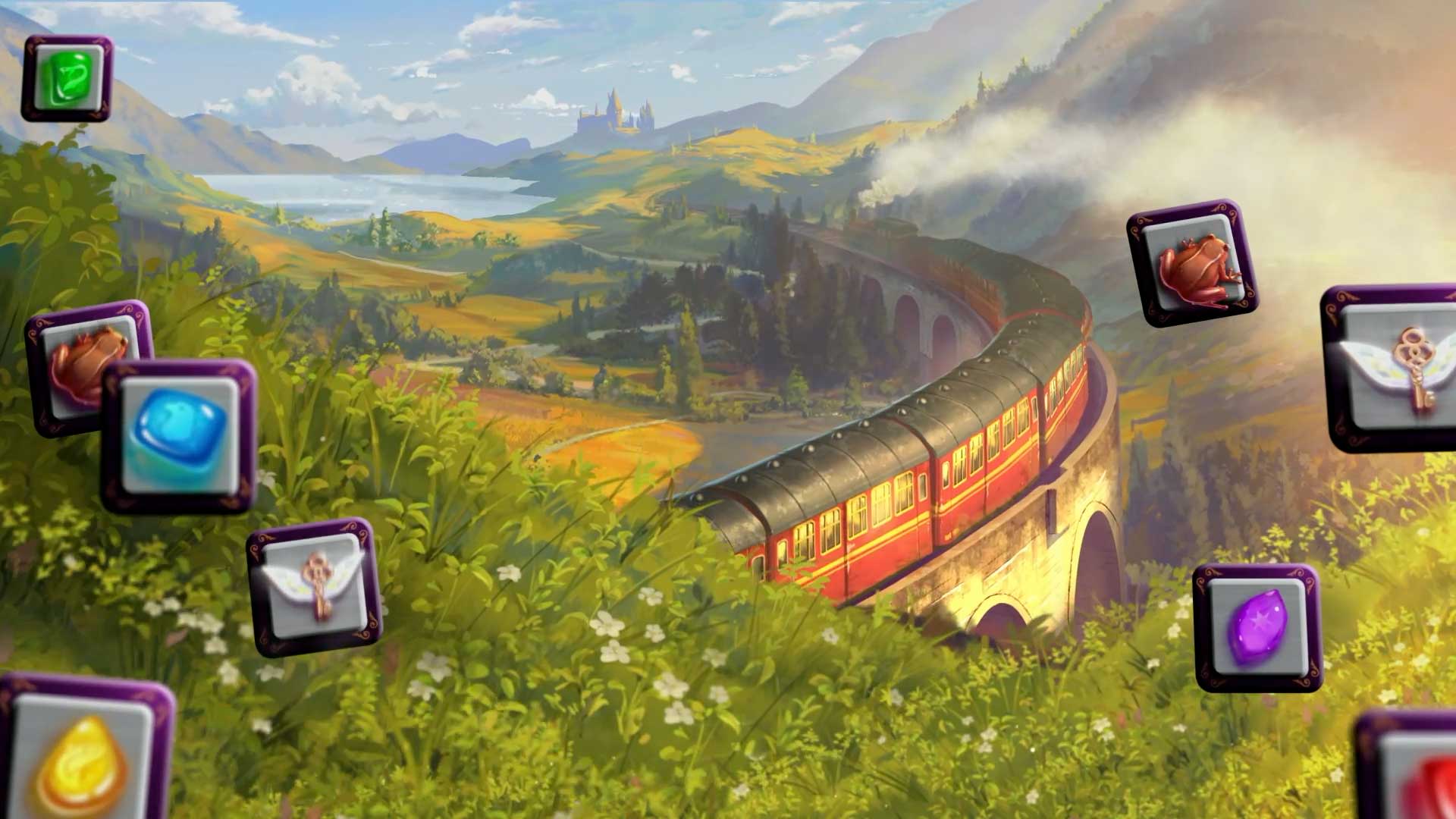 The main goal of this game is to match three similar sweets. As a Harry Potter game, You can use magical abilities such as potions and spells. But is that it? The idea behind the game may seem similar to Bejeweled Blitz and Candy Crush, but there is more to it.

In this story-driven match-three game, you will also be re-visiting your childhood. Locations from Harry Potter films are present on the game, including Diagon Alley, the Hogwarts moving staircases, Platform Nine. Not to forget the Three Quarters, and the Hogwarts Express. After completing puzzles, you will unlock collectible cards including artifacts and oddities.

There will also be a multiplayer mode for the game. The players will be able to team up, join clubs, take part in Club events, and more. This touch of Harry Potter’s story makes this game different from Candy Crush and other match-three puzzle games.

Let’s hear what Bernard Kim, President of Publishing at Zynga have to say about the game:

From the Great Hall of Hogwarts to the Gryffindor common room, Harry Potter: Puzzles & Spells gives players a chance to revisit their favorite Wizarding World landmarks in a new way,

This new trailer gives the first look at what to expect, and we urge fans to stay tuned to the magic, mischief, and puzzles ahead through the game’s website.

Are you ready to uncover the magic of the Wizarding World?

For now, there is no exact release date for Harry Potter: Puzzles & Spells. For now, you can check out the game’s official website. We will keep you updated whenever there is more info regarding the game.