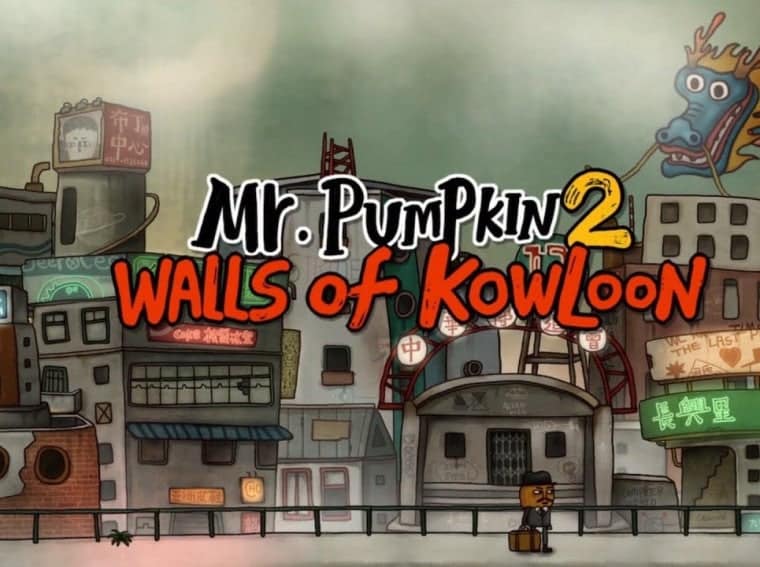 From the developers’ Lilith Games, Mr. Pumpkin 2: Walls Of Kowloon is their newest puzzle game for mobile devices. Lilith Games is popular for its game Fight Of Kingdoms: Lost Crusade. Mr.Pumpkin 2: Walls Of Kowloon is the successor to Mr. Pumpkin: Adventure, which was originally released on PC. Whereas, the second version is also ported from the PC version that was released at the end of last year. 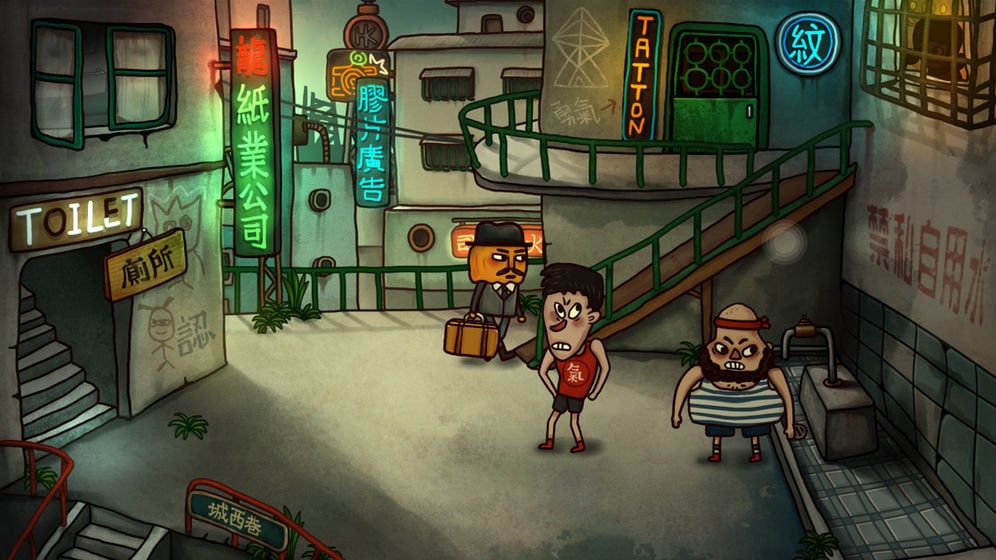 In Mr Pumpkin 2, Our protagonist is an insignificant guy with a pumpkin head. He explores the Kowloon Walled City of Hong Kong and witnesses the stories happened there. The game is set in 1993, in the densely populated city of Hong Kong. In-fact, Kowloon was an actual city in Hon Kong. During that era, the city was a settlement in Hong Kong under British rule. Meaning, people were on their own with no government as in-charge. One of the biggest problems faced was the over-population of the city.  While the city was so small, for example, it was an area of an average city block.

Cyberpunk touch is added to the game, which looks amazing. Aged buildings, dazzling neon lights, and dark narrow alleys are what you will be wandering through. Your mission is simple, to get out of the city. In order to get out safe, you will have to complete the missions. The dark, chaotic city has its own mysteries that you are supposed to know.

Apart from the story and plot, the graphics look amazing. While playing the game, It is going to be like living in the city yourself. You can experience the traditional transportation system in Hong Kong. You can use the cable car, double-decker bus as well as a tramway.  The game is a point-and-click adventure, meaning you can sit back, play and enjoy. Making it a good time pass while exploring the mysteries of Kowloon Town.

Are You Ready To Explore The Walled City?

Mr. Pumpkin 2: Walls of Kowloon is available for Google Play Store & Apple App Store. It is a premium title, priced at $1.99.