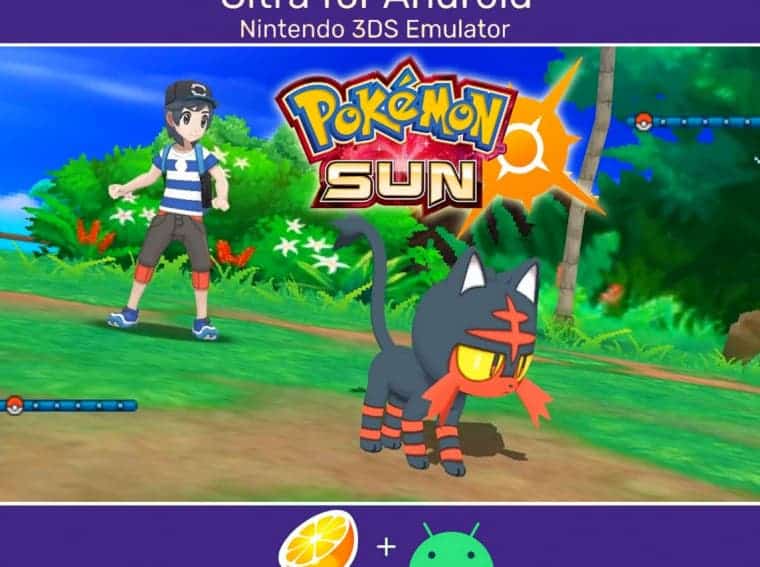 Nowadays we have dozens of decent games in PlayStore for a good gamer and to make use of gaming devices’ hardware. However, there’s still a specific niche that is quite popular in smartphones – the emulation. There are several emulators in Play Store offering to the possibility to dive in old classics from several consoles that range from SNES, PS1, PS2, Nintendo DS, Nintendo 64, and others. However, there is a particular emulator that has been missing from the Android portfolio, Citra, the best Nintendo 3DS emulator to date. In the past, several ports surfaced but they barely worked offering a poor experience. Now, in a sudden twist of fates, the developers behind PC’s Citra Project are announcing the official version of the first Nintendo 3DS emulator for Android.

Citra, the first 3DS emulator for Android is here

We’ve seen a couple of unofficial ports from Citra arriving for Android in the past months. None of them has even made way to Play Store like this official release. Moreover, these unofficial builds were far from being stable. Anyway, they’ve served to help the official developers to start working in the mobile counterpart of Citra. The developers invited the man who was behind the first port of Citra for Android to avoid redundancy in the development.

Android users have been requesting Citra for mobile for years. After all, the Nintendo 3DS is a handheld console, and considering how smartphones have progressed in performance over the past few years, it was natural to dream with good 3DS titles running in mobile smartphones. As aforementioned, there are smartphones that can easily run PS2 and GameCube games.

The best thing is that the official stable version of Citra is now available on Google Play Store for free. Of course, there is a paid value of $4,99 just in case you want to enjoy some “premium” features. This symbolic value will help developers to continue with this hard work. Among the premium features we have Dark Mode and texture filtering to keep the graphics consistent with resolution.

The new version of Citra includes several features that weren’t available in the unofficial ports. Among them, we have amiibo support, motion controls, camera, and microphone support as well as gamepad support. There are other features and, of course, the developers will keep bringing more over time.

What is necessary to run Citra?

Now, the question that only users will be able to answer in the coming days is which smartphones are able to run Citra? According to reports, the games ran smoothly in Snapdragon 865 powered smartphones with high-resolution and 60FPS. However, just a minor part of users will have a flagship to emulated 3DS. According to the developers behind the project, the app will run perfectly in Snapdragon 835 devices or better. Also, they state that Snapdragon devices will run it better than other phones with Kirin, Exynos, or MediaTek chipsets. We hope that the company also provides updates in the future to ensure that other chipsets run Citra. After all, there are several chipsets outside of the Qualcomm spectrum that are capable like MediaTek’s G and Dimensity series, as well as Kirin chipsets.

Moreover, the developers state that the performance will heavily depend on the device’s GPU drivers, so it will barely work in outdated phones. It’s important to notice that the app will only work in smartphones with Android 8.0 Oreo and above. Also, the device should support OpenGL 3.2 ES.

Users can download the new app easily from Google Play Store via the link below. As we mentioned before it’s free to download, play and configure the emulation. The two available premium features will require a $4.99 payment.

You can head over to the source link where developers have documented the entire development process of Citra mobile.