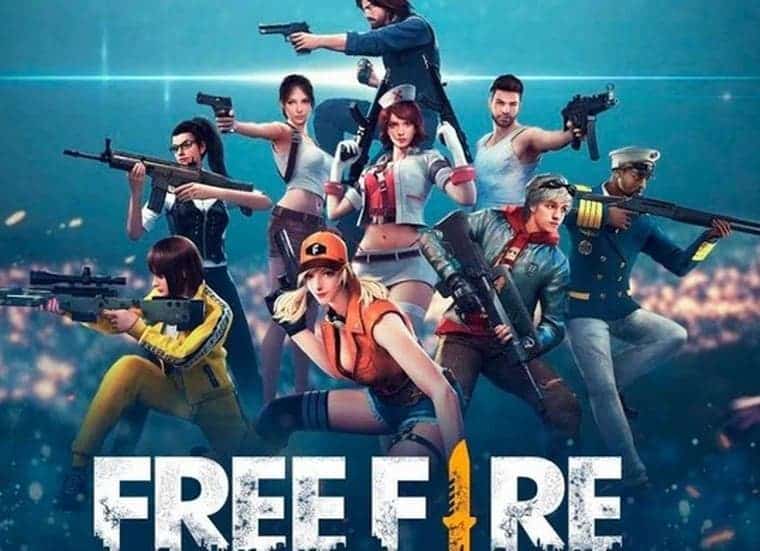 On May 20, the popular mobile battler royale title Free Fire has amassed a new peak of 80 million daily active users, according to publisher Garena. That’s an impressive new record for the free-to-play survival shooter. The previous record saw 60 million daily active users and was recorded in March. Therefore, it’s safe to say that the game increased its amount of active users in just a single month. However, that’s easy to understand since a lot of people are playing games to kill time during the lockdown.

Sea Limited, the parent company of the Singapore-based Garena, explained in its latest financial report that Free Fire currently is one of the biggest drivers in revenue. Interestingly enough, Free Fire is the only popular battle-royale game that is only available in the mobile segment. Other popular games like PUBG and Fortnite are available through PC platforms and home consoles. Despite its “limited” availability Free Fire is gathering a massive amount of players per day. 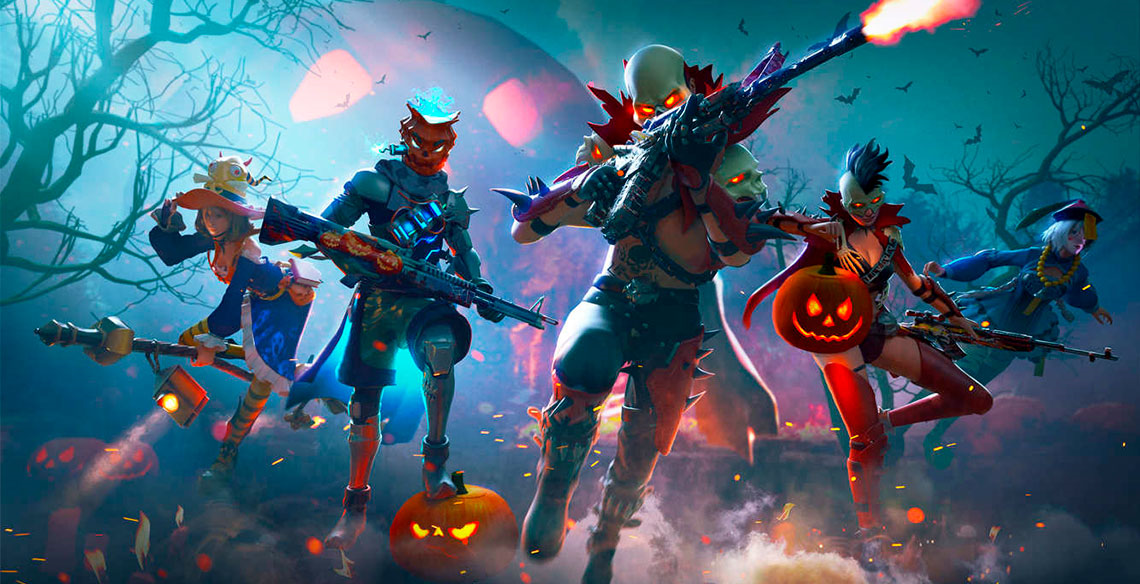 Sea Limited also revealed that the game hit a “record high” in terms of monthly paying users in April. Furthermore, the game has been particularly successful in India. According to the report, in the country 10% of monthly active users are monthly paying users. The company wants to keep the support for the game for a long time bringing events to keep the players entertaining and increase the competitively. Moreover, it will focus in eSports and community building activities to further engage its rapidly growing user base.

One of the most interesting points of Free Fire is that it isn’t a demanding game. Even modest smartphones can run it without any hassle.