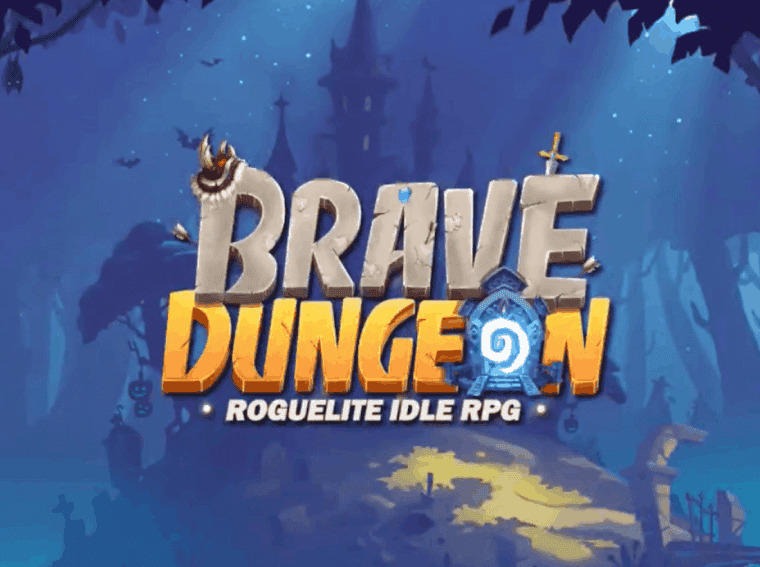 Your catalog of roguelite idle RPG is about to get a new piece dubbed Brave Dungeon. The new game is now available to pre-register for Android. The game is being developed by UnlockGame and according to them it will include over 200 heroes to unlock alongside a wide variety of game modes which includes auto-chess.

The history is quite simple, the game is set in the world of Trezes, a fantasy kingdom with some demonic problems. Players will have to fight with them through several places until they are able to face their leader, the Mighty Demong King. As you can see, it’s a simple plot with generic names. The biggest focus in the game will be the gameplay.

The game has a mode dubbed Dungeon Mode. Here, players will need to assemble a team of heroes to battle their way through these mazes. As mentioned, there will be over 200 heroes that fit in four distinct classes. Players will also be able to select between six factions. Certain characters will be better aligned together than others. Players will have to explore and find the best combination for an army.

Furthermore, the game also has the so-called auto chess mode. Players will be taking part in real-time matches where they’ll need to make use of hero skills and create winning formations. Interestingly enough, the Brave Dungeon auto chess mode can also be played while the game is closed. Making this auto-chess mode even more automatic than the name suggests.

The game will also allow players to form guilds with other players. They’ll be able to fight in guild battles to earn valuable items and claim land. Users that pre-register will receive an elite hero when Brave Dungeon arrives. More details are available on the game’s official Facebook Page.