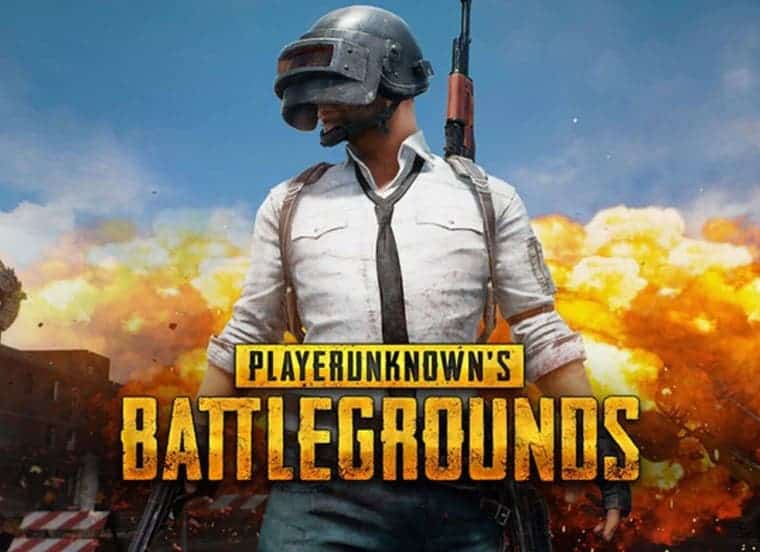 PUBG Mobile is one of the hottest games among smartphone enthusiasts. Tencent is constantly pushing a bunch of new features, skins, items, and events to keep the game alive and entertaining. Recently, the company started to tease something new by sending streamers mysterious photo pieces. Many of the users tried to make put these images together to solve this puzzle and in the end it resulted in a map. Some of the players suspected that this is the map of Enragel 2.0, the revamped version of Erangel. However, the ending result doesn’t look like Erangel at all.

According to a new report, the said map is called Fourex and is coming soon exclusively for PUBG Mobile. It will mark the first time ever that something comes for PUBG Mobile before PUBG PC. This map is massive and basically combines all the four released maps. It has a size of 2×2 Km and that is small compared to other battle royale maps in PUBG Mobile, but it’s actually a combination of 4 maps in the game.

The new map mixes 4 regions in one

Worth noting that the referred map is now available in the Chinese beta branch of PUBG Mobile, however, it’s still work-in-progress. As you can see in the image below, the developers still haven’t named any location yet. Moreover, there is a sentence stating that this is not the final quality of the map when it comes out. Considering the recent teasers of the map, we believe that it will reach the stable branch very soon, in the 0.19.0 update. 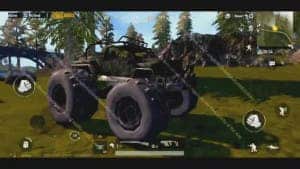 Last, but not least, the rumors indicate that the newest map will include a new shotgun and a new attachment called Extending Barrel for long-range weapons. The game will also introduce a giant monster truck vehicle. Let’s stay tuned to see if the next update will, in fact, introduce the new map and features.