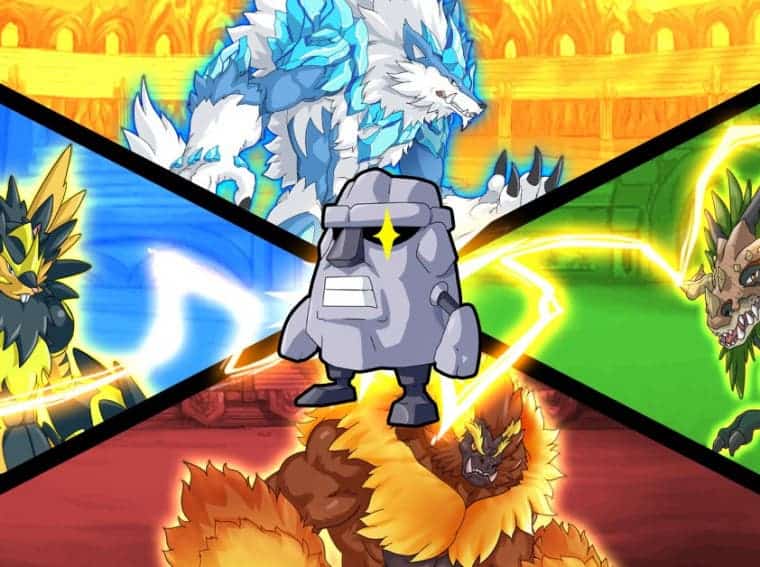 The idea is ctrl+c and ctrl+v from Pokemon Classic games here. You have to Form your team of different types of monsters and train them so they become strong. “Gotta Catch Em All” from Pokemon is also valid here. You can build your monster collection from over 1000 fully animated monsters. Train your monsters and unleash their deadly potential, somewhat like Z-Crystals in Pokemon there are evolution ingredients in this game. 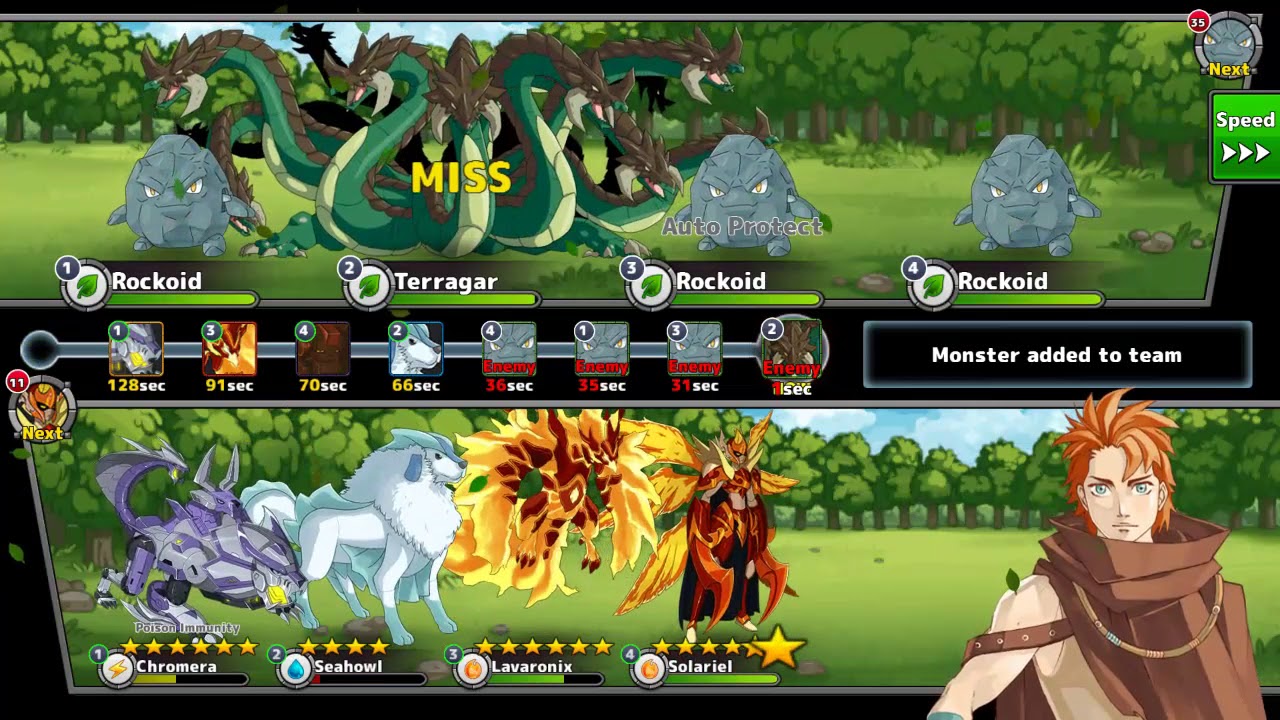 Well, I really liked that we can carry up to 16 monsters, the more the better right? You can train with your opponents in turn-based 4v4 battles, so that you come closer to your goal of becoming the champion. There are six Leagues to finish first and then take on the Grand Champion. Providing up to 60+ hours of adventure, neat! And what’s the point of just fighting? You can also explore multiple islands and dungeons on your journey. And at the same time you will be trying to uncover the truth behind your late uncle’s atrocity. Apart from the story mode, you can spice up your experience in  PvP leagues,
complete 100+ online missions. and also take part in weekly events to unlock rewards.

Ready To Capture, train, and evolve to become the champion?

Neo Monsters from Zigzagame can be a great choice for RPG lovers. The game is available for free on Play store for 3 days, and then it will be back to its original price which is $0.99. Hence, it is a good chance to try out Neo Monsters. You can download Neo Monsters on Google Play Store.

Read Also: Fortnite Can Now Be Played At 90 FPS On OnePlus 8