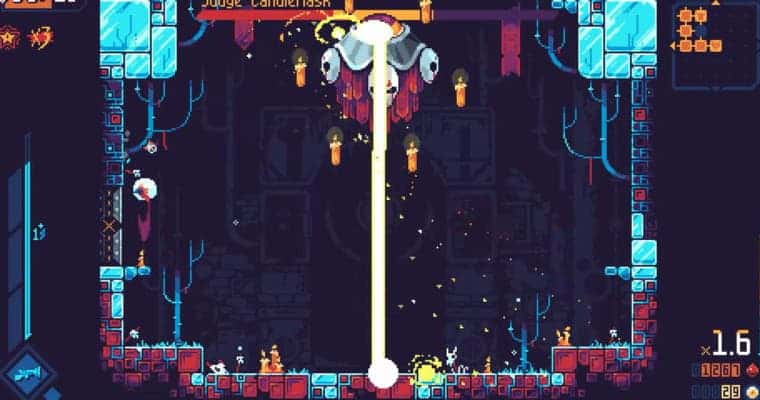 With E3 2020 out of the picture now, game developing companies are now looking to host their own digital showcase event. With the online event, the developers and companies will showcase their future plans, offerings and reveal some much-anticipated games. The Escapist, an award-winning website related to gaming, recently announced its own Indie Showcase. With its new showcase, The Escapists will be hosting “Direct Style” event, revealing over 70 different indie games from various publication house. All these games will be available on Nintendo Switch, expanding the library even further.

In partnership with GOG.com, the Indie Showcase event is kickstart on June 11 and will run until June 14. from 3 to 5 PM ET. The event will live stream on YouTube meaning anyone can go ahead and watch it. As mentioned earlier, the event is going to be “Direct Style” meaning we will see reveals, gameplay and developer diaries. Apart from just live stream of the actual event, there is going to be a post-show coverage on YouTube and Twitch. The post-show coverage will, on the other hand, takes place from June 12 to June 14. The post-show coverage will deliver in-depth hands-on demos, pre-recorded gameplay and more. We should also see exclusive developer interviews in the post-show event.

You can see the premiere announcement video down below. As you might have seen, the video reveals some few random gameplay of titles that should be revealed at the event. With that said, over 70 different Indie games do sound pretty interesting. We are expecting some fresh and interesting titles to make its way to the event.

Read Also  Pokémon Scarlet and Violet: Everything we know about the Paldea region

What you think about this Direct Style Indie showcase event and what are your expectations with it? Do share with us by hopping in the comment sections down below.