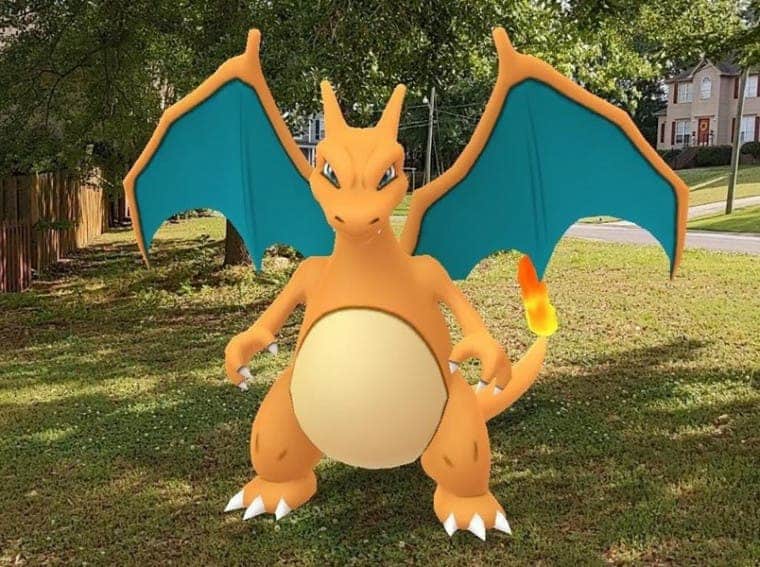 Niantic, the developers of the popular title Pokemon GO constantly brings new updates to enhance the experience of AR-based games. The game was launched in 2016 and till then many new features are introduced. Niantic is currently bringing another new feature they are calling “Reality Blending”. This will allow Pokemon to run behind real-world objects, making the game look more realistic. 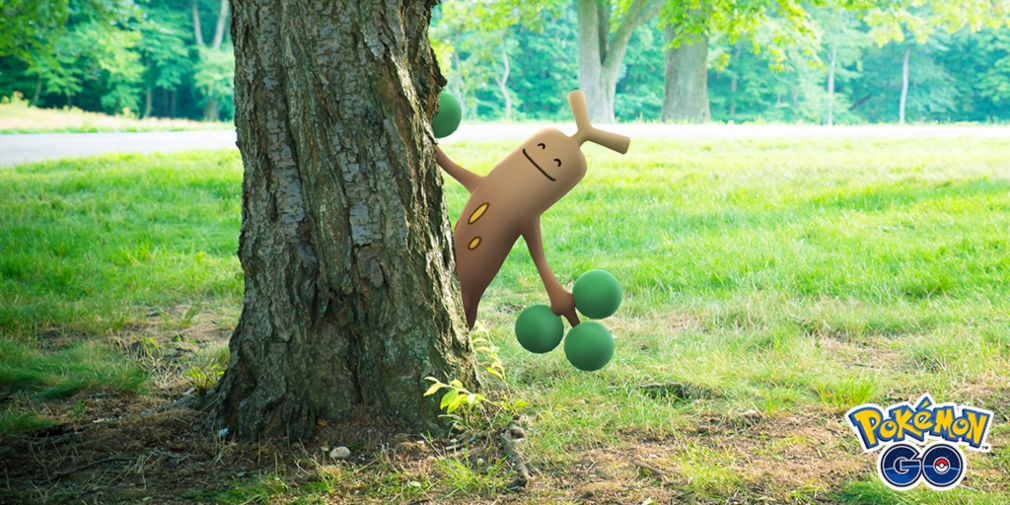 This is possible thanks to an AR technique called occlusion. This technique requires strong hardware and software features on powerful, machines that will the real-world environment and analyze the shape and depth of objects. The first ones to get this feature is no other than Google & Samsung flagships.  Samsung Galaxy S9 and S10 devices, Google Pixel 3, and Pixel 4 are the first ones to get the newer feature. These phones will be getting beta testing starting in June.

As you can see on the left side, Bulbasaur just floats in front of the tree whereas on the right side it goes behind the tree. Hear what Niantic product manager Kjell Bronder has to say about this feature:

Pokémon will be able to hide behind a real object or be occluded by a tree or table blocking its path, just like a Pokémon would appear in the physical world

As Pokemon GO has grown throughout the years, trainers have been able to photograph, walk, and play with their pokémon buddy. This new feature brings them even closer to reality

Are You Excited For This New AR Feature?

Apart from the Reality Blending feature, Niantic is also working on AR smartglasses with Qualcomm and a dynamic 3-D map of PokeStops and Gyms. What do you think of this Niantic’s Pokemon GO feature? Do let us know your thoughts in the comments section!