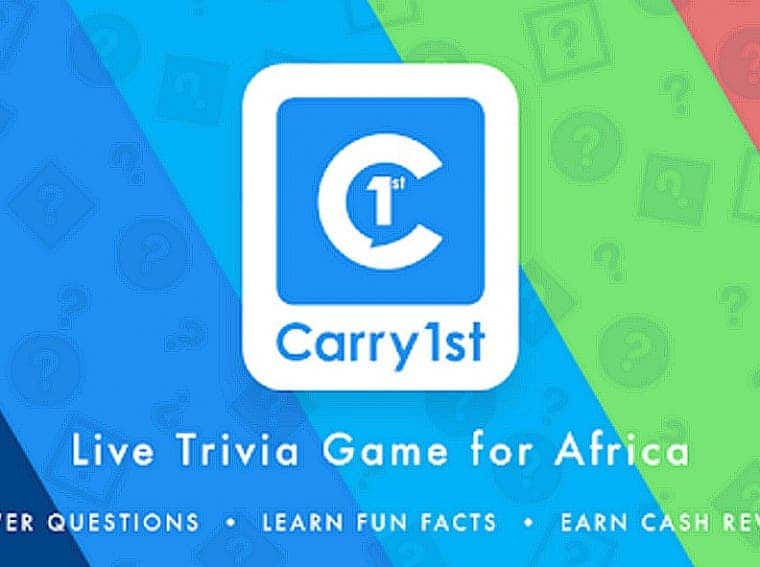 The African mobile game publishes Carry1st announced that it has secured $2.5 million in funding to recruit new talent, bolster its platform technology, and expand mobile gaming across the entire continent. The funding was led by CRE Venture Capital with backing from others including Perivoli Innovations, Chandaria Capital, and Lateral Capital. Carry1st has raised $4 million to date.

Carry1st was founded in 2019, and since then, has launched a number of social mobile titles. Among them, we have Carry1st Trivia and Hyper! The former game has become the top-ranked free-to-play Android Game in Nigeria and Kenya. It’s interesting to the see the local company achieving popularity in the continent. According to the mobile game publisher, it reached over 1.5 million users across Africa. Now it hopes to expand into a market described as the “fastest-growing form of mobile media”. 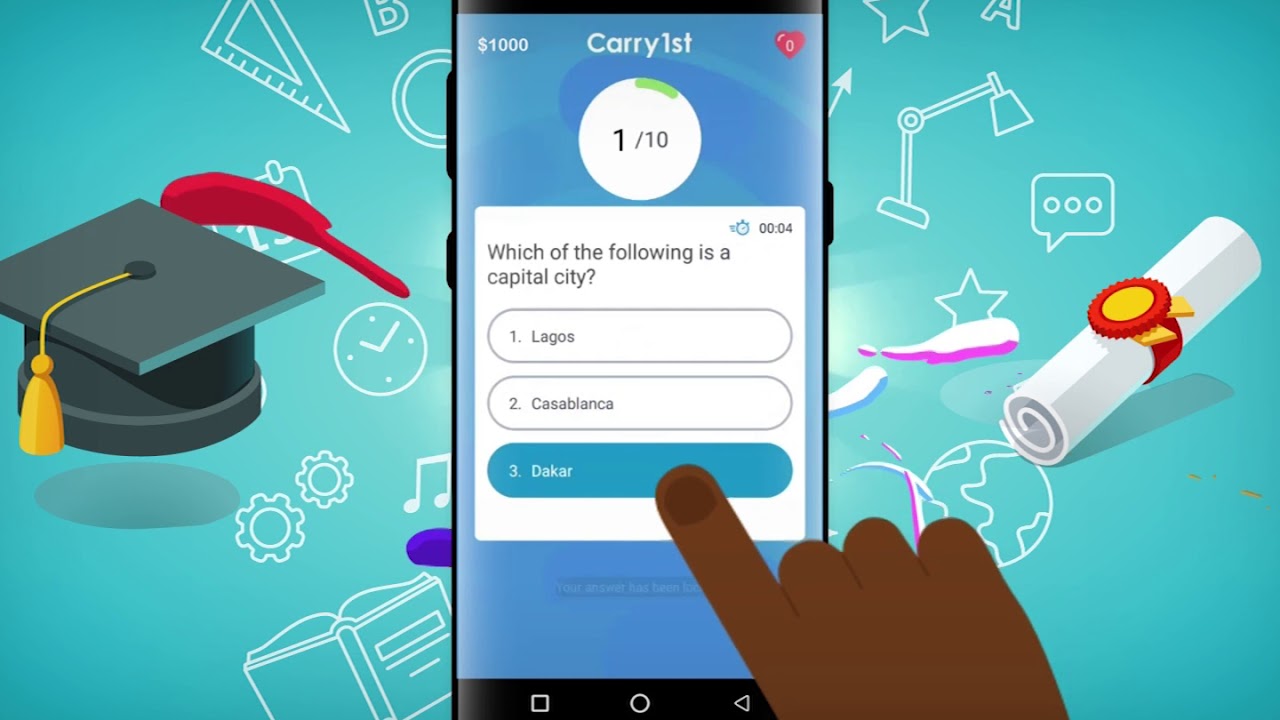 The publisher states that social gaming is one of the best ways to quickly achieve success in the segment. Therefore, this trend is grossing more than three times all other app categories. “Our mission is to bring this world of interactive content to Africa and likewise to connect Africa to the world,” said the company’s chief executive Cordel Robbin-Coker.

“Our belief is that building a local publisher, with differentiated tech and operating capabilities across marketing, distribution, and monetization is the way to be this bridge. It’s a pleasure to partner with CRE and our investor group to accelerate this vision.”

We can see that Carry1st is a solid success in South-Africa. However, how will the company stand in other markets?