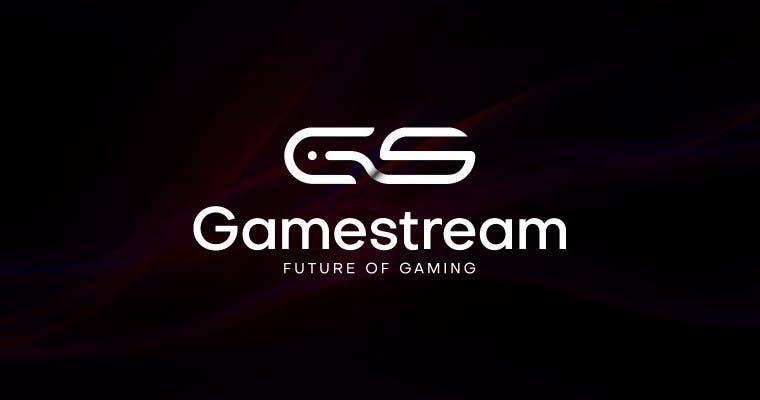 Interestingly enough, Gamestream has a different approach than other cloud-gaming platforms. Instead of focusing in the average player that plays at home, the company wants to put its focus in business partners. That includes Hotels and Cruise ships. The Company wants to provide a quick and stable streaming game platform to these businesses. In the same form, those places will be able to offer the games offered by the platform to its costumers. 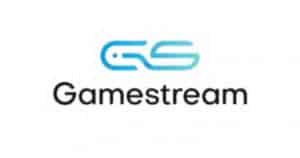 According to PocketGamer’s report, that additional bit of funding will help Gamestream. The company will be able to gather expand its internal team to accelerate the plans to expand the offerings in its game library. Talking about the games present in the company’s library, we have around 150 titles. The list includes popular games from Square-Enix, Capcom, and other players in the industry.

The list of cloud-game platforms is growing by the days. However, we have to agree that the Gamestream decision of aiming in a different segment is a smart idea. Other players in this crescent segment are focusing in the overall players. Therefore, Gamestream will be a pioneer of cloud-gaming in the business segment. The world of cloud-based gaming is only giving its first steps right now. But in the future, it may be one of the most consolidated ways of playing games.