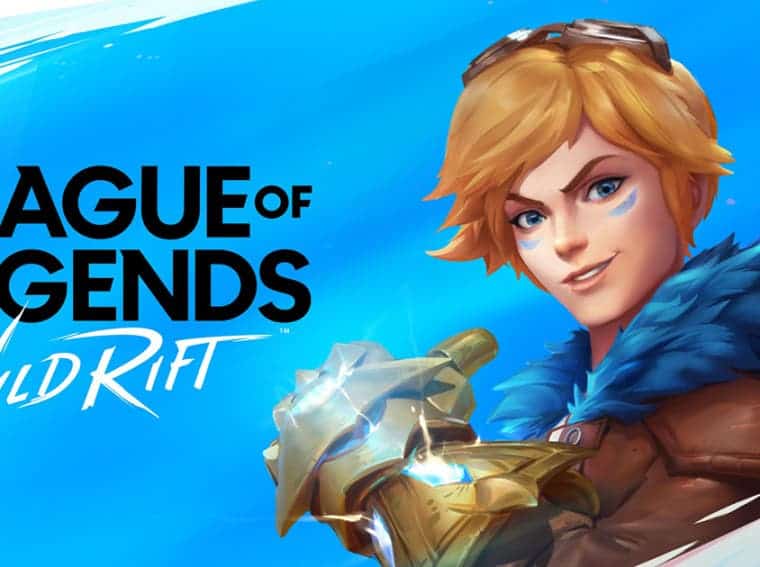 Riot has revealed that the Alpha test will start on June 6th and run until 27th in the Phillippines and Brazil for Android users. Don’t be sad if you are not living in the listed countries because the global launch is imminent. And even not everyone living in the listed countries will be able to play the game. According to an official tweet, only a  small number of pre-registered players on Android phones will be randomly selected for a Wild Rift alpha test. Between June 6 to June 27 random players living in the Philippines will be selected. While the date for Brazil is between June 5 and June 26th.

We’re heading to our first round of global testing in Brazil and the Philippines! A small number of pre-registered players on Android phones will be randomly selected for a Wild Rift alpha test between June 5 – June 26 in BR / June 6 – June 27 in PH.

The purpose of testing is to know if there are any major changes required. If the players find the progression system to be fair and also look at other aspects of the game including stability etc. There are requirements you have to keep in mind for playing the alpha:

Don’t be disappointed if you don’t have a device with the above requirements as the developers aim to lower them for the final-launch.

Are You Ready To Explore the Wild Rift? For now, you can head towards Google Play for pre-registering League of Legends: Wild Rift. The LoL title will be a free-to-play game with in-app purchases.