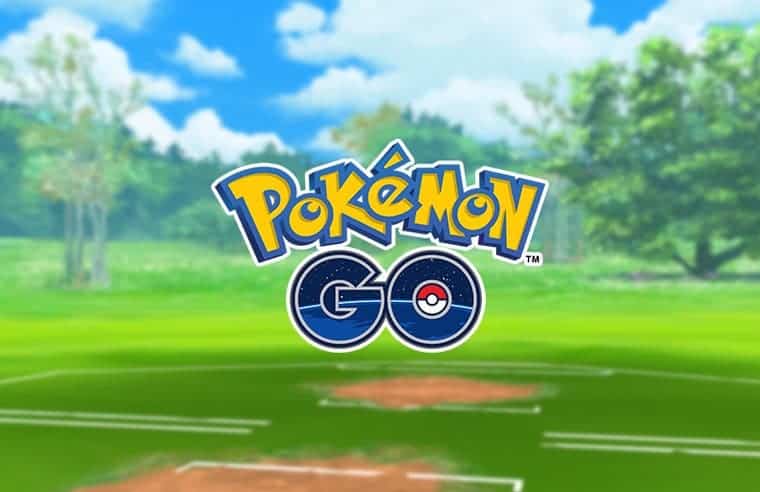 Pokemon Go: AR Pokemon will soon be able to hide behind real-world objects

Pokemon Go is one of the biggest phenomenons in the smartphone industry. At the same time, it’s one of the most unique experiences you have with a mobile game. After all, it does not relies only in the smartphone but forces you to interact with the real world, walk long distances, and more. The game had a big challenge in those times of COVID-19 pandemic, but we can say that it managed to overcome by doing some small changes in its strategy. Now, the game is preparing another big step.

Niantic is gearing up to extend the immersion factor in the game even more. The company behind the development of Pokemon Go will soon add two new AR features: Reality Blending and Pokestop Scanning. Both features will be rolled out to select players over the next few weeks. And as the names suggest, it will further improve the immersion in the game. In other words, the game will allow the in-game Pokemons to interact with the real world and will also help the studio to generate more consistent and detailed 3D maps.

The Reality Blending feature will allow the virtual monsters in Pokemon Go to hide behind real-world objects like trees, rocks, and more. They’ll move in and out of view based on where players are situated. According to the studio, this feature will “bring Pokemon even closer to reality”, and will begin testing it in beta mode on select devices as soon as in the next month.

Pokestop Scanning, on the other hand, is an opt-in feature that will allow certain players to help Niantic to build 3D maps of real-world locations. Players just need to record these places on their smartphones. With the videos, the studio will gain a better understanding of the “depth and complexities” of the real world. Moreover, they’ll be able to effectively tie virtual objects to real-world locations and fit Pokemons in their respective context.

The new update certainly will improve the world of Pokemon Go fans. They’ll have a more realistic experience while playing this successful game that still has a lot to offer. In the future, we expect to see those features becoming way more advanced than they are at the current time.