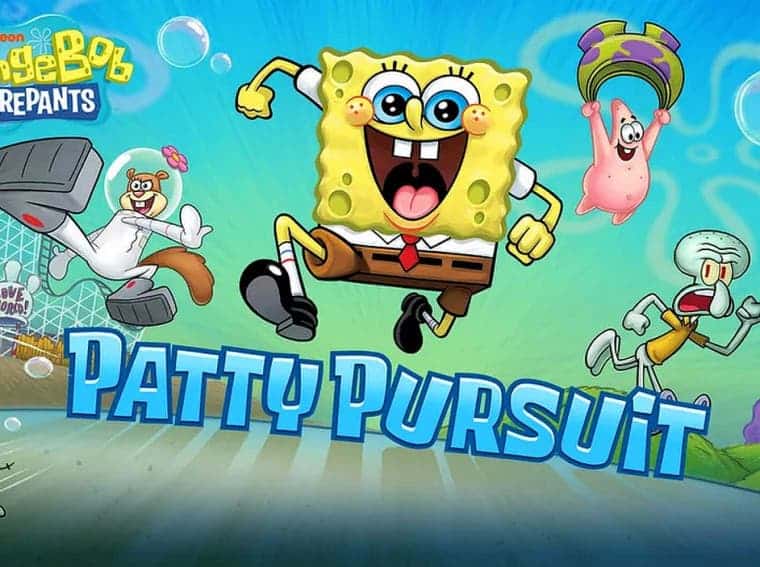 Fans of the Nickelodeon Show, SpongeBob rejoice! A new fun Super Mario Run-like platform dubbed SpongeBob: Patty Pursuit is reaching Apple Arcade users this week. The plot is quite simple as it looks: Plankton has returned from the deep to steal the Krabby Patty formula. However, he’s not alone anymore, on his side he brought a massive army of cousins. Now, it’s up to you, SpongeBob, to save the so-called and legendary formula as well as your friends.

Kids or fans of the old show will surely enjoy the new game. It will take you to the atmosphere of undersea’s world of Bikini Bottom. You’ll venture through Jellyfish Fields, The Haunted Pirate Ship, and other places. The game has rich levels packed with coins and some collectibles. These collectibles will further expand the replay factor of the game. It’s a nice game and quite polished. Even though it has a simple plot, exactly like the cartoon.

It’s a good platformer, and for that reason, you’ll see more than just jumping and running your way. Through the adventure, you’ll jump on trampolines and use zip lines to get around. However, not everything will be easy since there are many enemies trying to stop you. The enemies go from jellyfish to some of Plankton’s cousins. He has many cousins. Of course, you can easily avoid some hazards with SpongeBob’s dash attack.

You can also change your appearance through the morph ability. It surely brings additional play styles to the game. Through the stages, you’ll face many bosses trying to stop you from frustrating Plankton’s plans. Interestingly enough, you’ll be able to use their own weapons to finish the job. 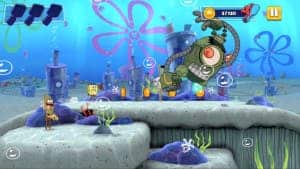 As aforementioned, this game is specially designed for kids. However, even adults like me can enjoy a casual game like this one. The game seems similar to others in the genre, but it has its own style featuring original voices and cool presentation.

SpongeBob: Patty Pursuit is now available for download from over on the App Store. Of course, you’ll need to be an Apple Arcade subscriber to play it.