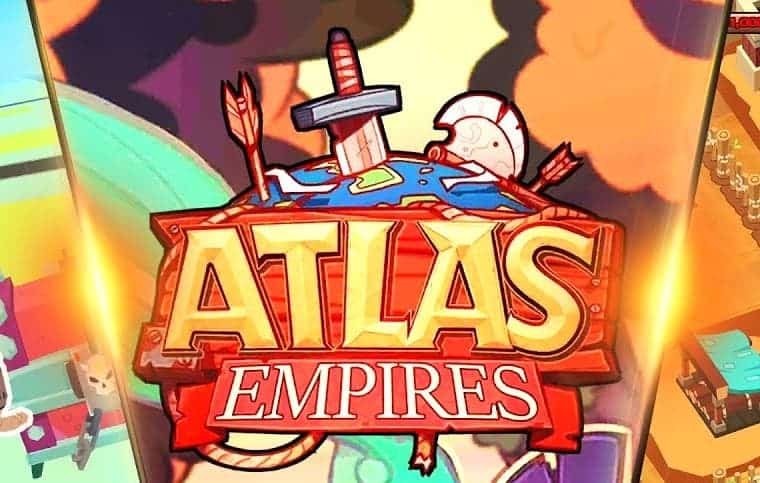 Atlas Empires is a location-based strategy game developed by Cerberus Interactive’s AR strategy. The game is now available for iOS and Android in some specific regions. The game will start to roll out for more territories in the coming weeks. Despite this soft-launch, players from Australia, Canada, and New Zealand cal already play the game.

Atlas Empires is a location-based strategy game that apparently blends the well-known base-building genre with a pinch or two of tower-defense. The icing on the cake is its innovative augmented reality features. Players will be able to claim a plot of land as their own and begin to a base of their own. Your base can be further fortified if you hunt for chests. These chests can hide valuable resources such as gold, wood, or stone. All those resources are important for game progression. 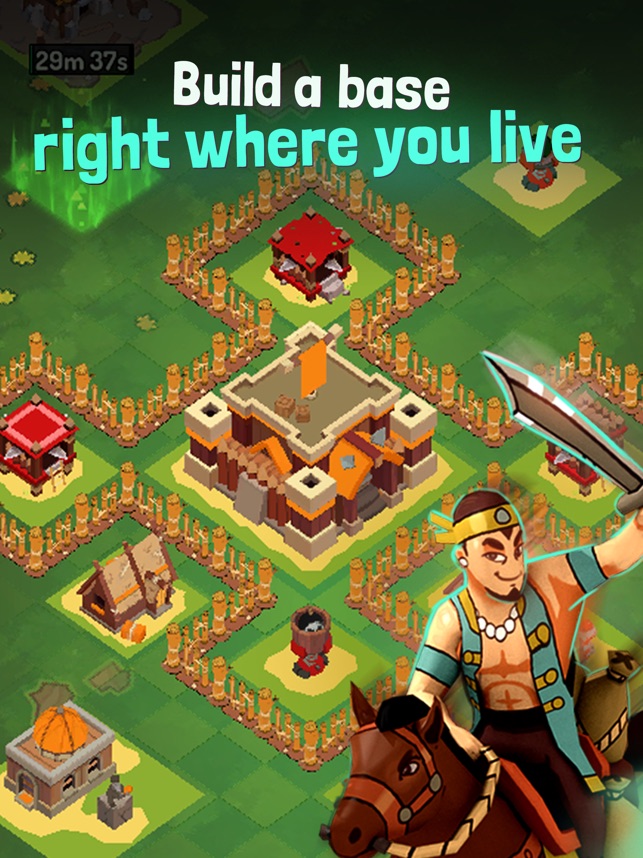 As usual in the base-building games, you can recruit various units to battle against other players. Players can also create Outposts to collect resources that bases neighboring your own will also benefit from. The game has been developed along with the fans since Cerberus Interactive has been rolling out several closed betas to collect feedback from players.

Discussing fan involvement with the development of the game, Sami Khan, CEO, and co-founder of Cerberus Interactive said:

“We are incredibly grateful to our initial ave of fans for their ongoing support and dedication to Atlas Empires. “Put simply, we could not have created such an amazing game without their feedback and help during development. We look forward to the global launch of the game so we can showcase this unique experience to all fans around the world.”

The game is available on Google Play Store and Apple App Store. Its availability will expand to more markets in the coming months. The game is free to play, but there are some in-app purchases.