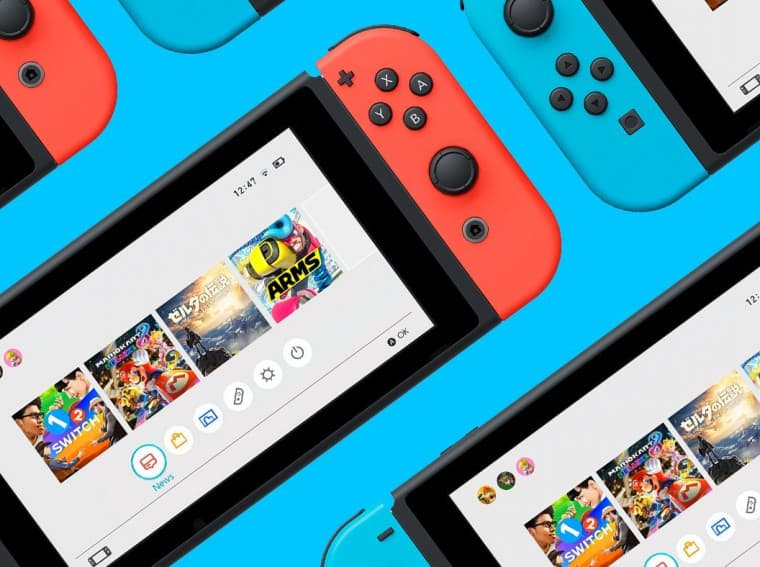 After teasing multiple unannounced games recently, Amazon France is back with some more teasers for us to speculate on. Since E3 2020 season is coming up, we are already expecting numerous titles for the Nintendo Switch console. We already know around 70 games will be released for the hybrid console at the upcoming Indie Showcase event. 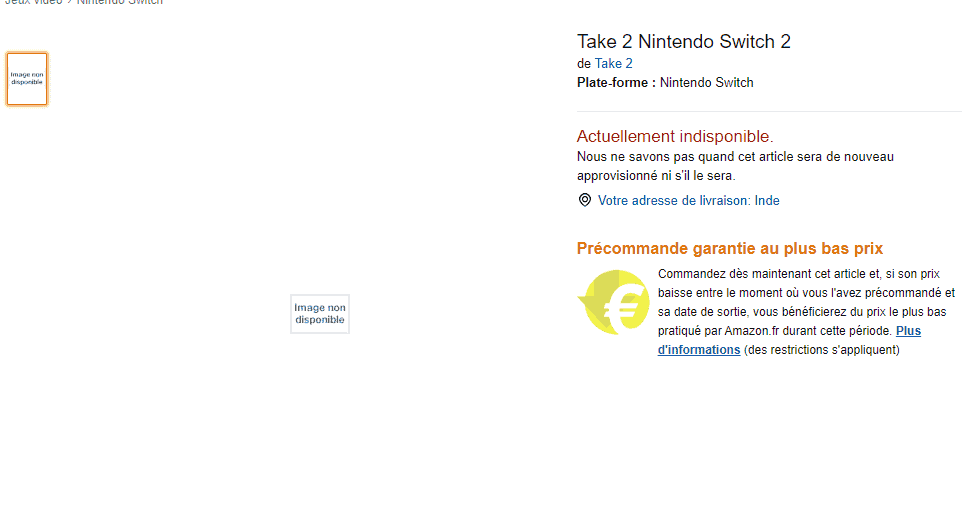 This report is coming from GoNintendo. As per the report, Amazon France has once again listed another unannounced game teasing the publisher name and of course, the release year. This time the title is coming from Take-Two Interactive. The game will arrive somewhere in this year while the concrete release date is unknown. If this listing is anything to go by, this will be the second Switch listing for the publisher. For those who’re unaware, we saw another listing for Take-Two Interactive in the previous report.

Considering all these listings and events in the past, the hype for new titles on Nintendo Switch has definitely increased. It would be interesting to see which new titles will make their way to the hybrid console this year. If you’re unaware, Take-Two Interactive is a parent company of both Rockstar Games and 2K. With that said, we might see some new basketball game (maybe, new NBA 2K) or some title from Rockstar Games.

You can let us know in the comments down below which games you would like to see on Nintendo Switch this year.