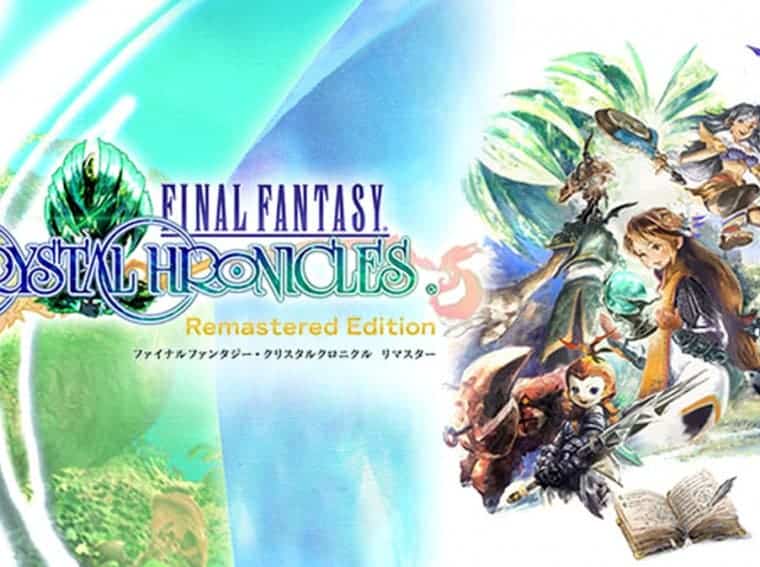 According to a report from Gematsu, Final Fantasy Crystal Chronicles: Remastered Edition will reach iOS and Android devices in Japan on August 27th. Interestingly enough, the game was announced last year with an original launch scheduled for January 2020. However, Square-Enix couldn’t meet this original schedule.

The Japanese fans, at least, will be able to play at the end of the summer. However, the other fans of the Final Fantasy series will have to wait a little bit longer. FF Crystal Chronicles was originally released for the GameCube back in 2004. The new remaster is truly a new vision of the original game since it includes new features. It’s a good reason for players whoever experienced the original to come back and try the remastered edition. It also is a great game for those who never played this entry.

Among the new content, we have additional dungeons to clear and new bosses to face. Moreover, Square-Enix promises a higher-difficulty in the post-game content and that will represent a new challenge for even the most experienced players. Furthermore, the game will also add new characters variations, equipment, and upgrade items available for different races. The game will give more customization possibilities than before. Likewise, there’s a new mimic system that allows players to change their character’s voice and appearance to another by collecting certain items. It’s an additional reason to explore through the game.

One of the best new features is surely the cross-platform multiplayer. This will give Final Fantasy Crystal Chronicles Remastered Edition a fresh 2020 experience. In other words, you’ll be able to play with friends on mobile, PS4, and Nintendo Switch.

The game will reach both Google Play Store and Apple App Store in Japan on August 27. The game will be a premium title that costs around 2820 Yen, or $26. Users in the rest of the world will have to wait a little bit longer.