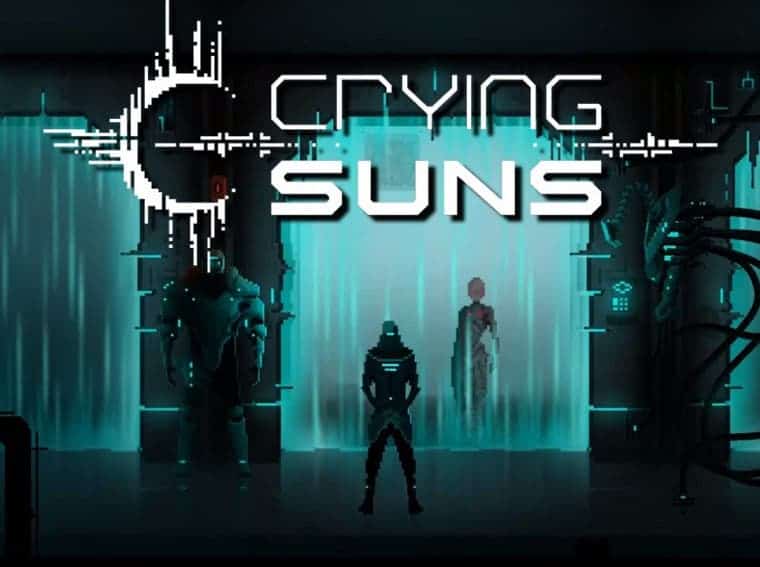 Crying Suns Is An Upcoming Sci-Fi For Android & iOS Devices That Will Blow Your Mind!

The mobile platform is now becoming more and more important to game developers. As a result, we have seen multiple PC games ported to the mobile platform, and now another PC game is all set to launch for the mobile devices. The game is no other than Crying Suns, from the developer’s Alt Shift and publisher Humble Games. The game was released last year in September and now Crying Suns are all set to launch on June 25th for Android as well as iOS devices. Crying Suns is a  tactical rogue-lite where your mission is destroyed by the empire. You are a space fleet commander and you will be exploring a mysteriously fallen empire. The story-rich experience is inspired by Dune and Foundation, which will make you stick to the screen for Space exploration. And don’t think the game is short, the game will be your partner in this pandemic for a long time. There are more than 300 possible story events that you will surely like to unveil. 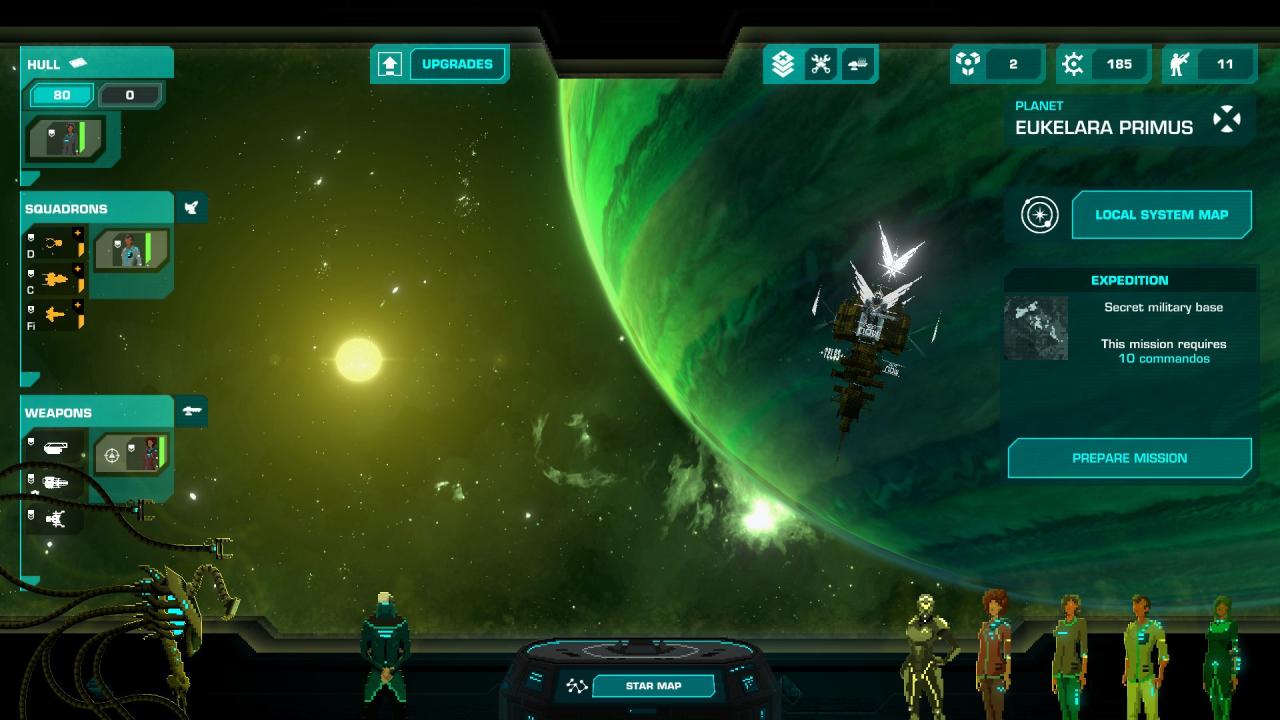 From The Inspirations Of S-F universes

And of course, the storyline isn’t compromised. The deep and dramatic storyline is structured in 6 chapters. And the dark atmosphere can be seen on Crying Suns which is inspired by S-F universes like Foundation, Dune, and Battlestar Galactica. By the way, for the PC version, the game is currently rocking positive reviews. with over 1.3K+ very positive ratings. The game is also a Nominee in “Best Indie Game” as well as “Best Game Design” in Pégases 2020.

But with such positive reviews and ratings, the game is obviously featuring high-end graphics. This means the game will be compatible with high-end Android smartphones. Crying Suns is available in the following languages; English, French, German, Spanish, Russian, Simplified Chinese, and Japanese.  Moreover, the game is priced at $8.50 on Steam hence a premium price tag can be expected for the App Store and Google Play version as-well when it releases on 25th June.