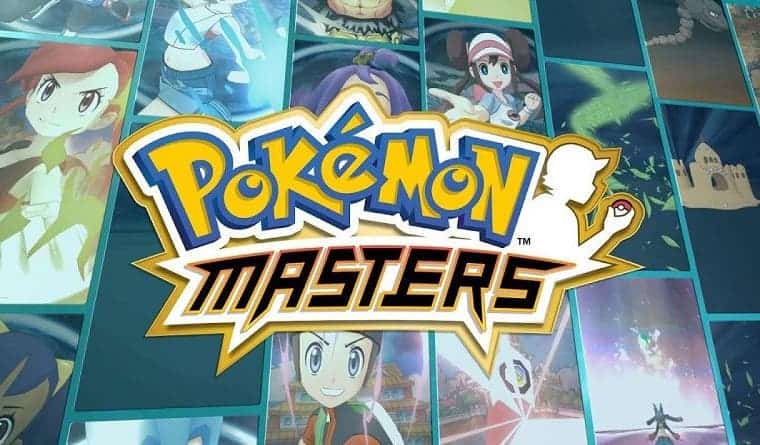 Players of Pokemon Masters, rejoice! the highly anticipated Legendary Arena is finally making way to the game. It will see players battling against the legendary Pokemon Entei. Besides the new feature, the studio behind the game is also adding a new Sync Pair and Main Story Chapter. So you can see how this is a mandatory update if you’re an avid player. 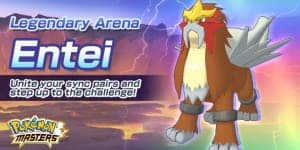 Interestingly enough, Entei’s health and status conditions will carry over into the next battle until the challenge is reset. Also, its attack patterns and movements will change depending on how much health is remaining. The IA will ensure that the fight will feel real. For each one of the battles, players will receive different rewards on offers. That includes Medals, training items, and Power-ups.

A new story chapter has been added as well. To celebrate its arrival, the studio will allow a brief 7-day login bonus that will net players 700 Gems for logging in each day. That new Story chapter will also feature Sygna Suit Grimsley, who is also the latest addition to the game’s Sync Pair roster. The member of Unova’s Elite Four will have a Sharpedo as his partner instead of Liepard. For those unaware, Sharped will be a physical strike Pokemon with a fairly standard set of moves. It can buff its physical attacks and has two moves for damage that can also either cause the target to flinch or lower their defense.

As will all new Sync Pairs there will be a Spotlight Scout for the pair that will run from today until June 25th. It will allow players a reasonable chance of netting the duo. Unline most new Sync Pair Spotlight Scouts, this one also gives players an increased chance to get another pair, Sygna Suit Else & Rotom. 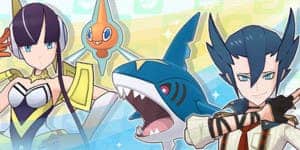 If you never played Pokemon Masters, it’s not to let to give your first attempt. Especially when the game is getting a bunch of new features to improve it. More updates will come in the future. The game is available for Android and iOS. It’s a free-to-play game, but of course, there are several in-app purchases.