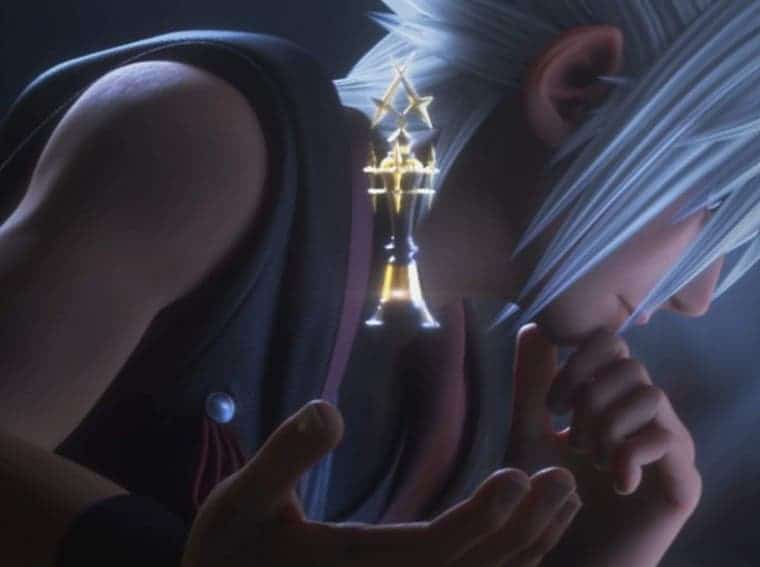 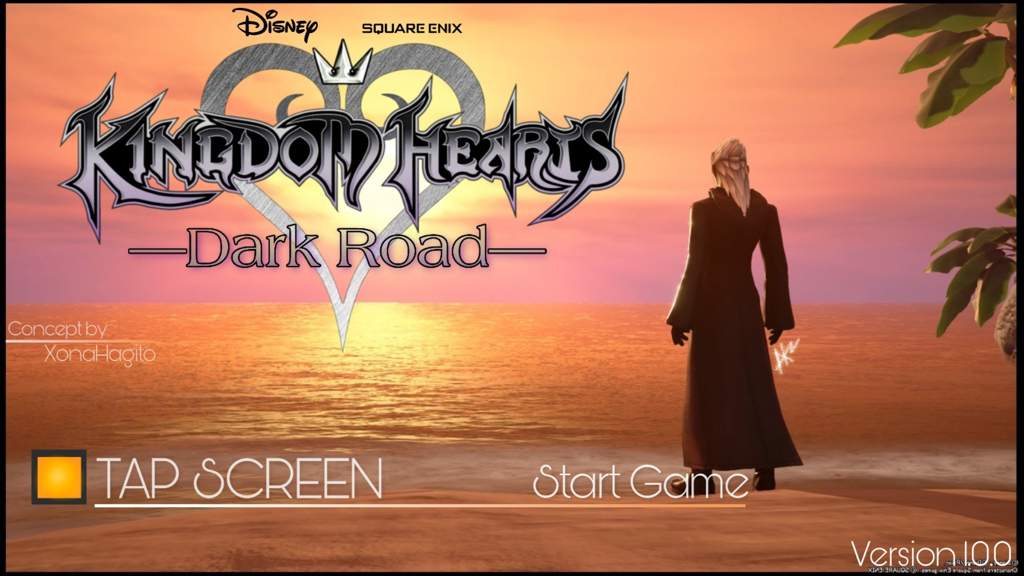 Kingdom Hearts: Dark Road is a card battle game with a story that revolves around Xenahort. You will finally be available to put yourself in the foot of Xenahort. The game will help you uncover the story behind why the villain of Kingdom Hearts became the seeker of darkness.

The key features of the games are mentioned down below:

With that said, the game is now available on the Play Store for download. If you’re excited about the title and have been a fan of the Kingdom Hearts franchise, then you should definitely try out this title.