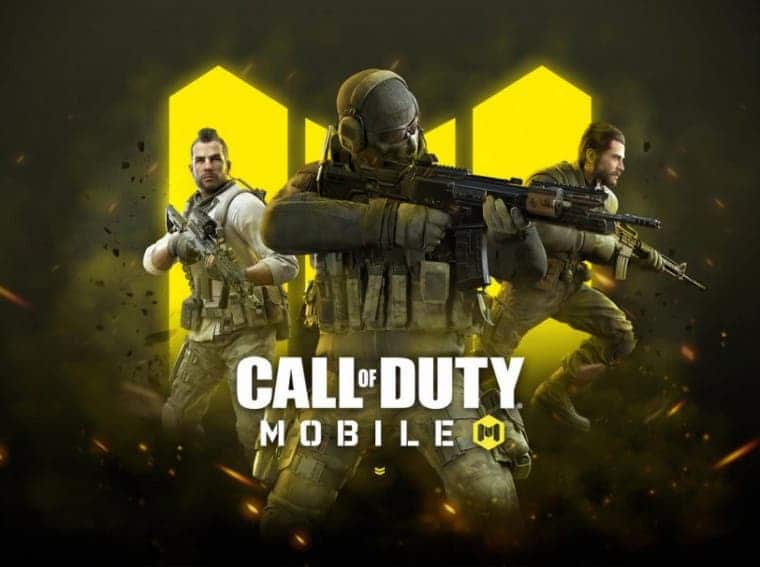 Activision’s Call of Duty: Mobile seems to be the new king online shooter in the world of mobile smartphones. The game crossed the 250 million downloads in just 265 days across both Android and iOS platforms. The game broke the previous record of 236 million downloads held by PUBG Mobile. COD Mobile also generated more revenue than any other Battle Royale Mobile game in the same period. 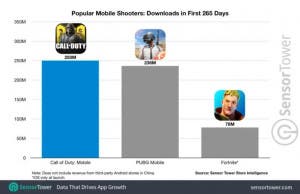 The game is the most popular battle royale in the United States accounting for 18% of total installs which is around 45 million downloads. The second and third top countries are India and Brazil, respectively. Call of Duty: Mobile also generated the highest revenue when compared to the other two games in terms of global users spending in the duration of the first 265 days. To put things on perspective, COD: Mobile generated $327 million, which is 78% more than PUBG and 83% higher than that of Fortnite Mobile.

In the best performing month was its launch month October 2019 with $55 million. It was closely followed by May 2020 with $53 million. Once again, the US ranks first in terms of spending. In total, the Americans spent 41% or $134 million of the total revenue. Japan comes in second with Brazil marking presence in the third spot.