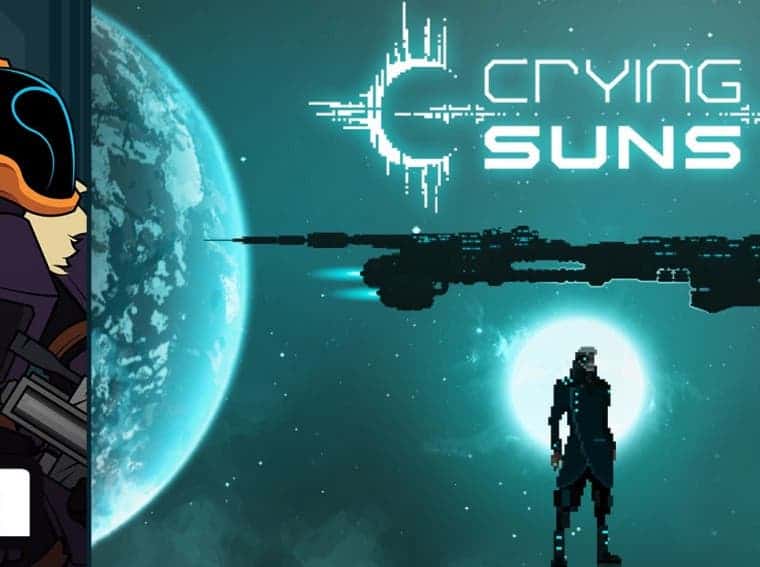 Founded back in 2010, Humble Bundle is the popular digital storefront that is known for offering bundles of games at a cheaper price tag. Furthermore, the portion of the amount goes towards charity. The company recently turned into a game publisher with its FTL-inspired indie title dubbed Crying Suns. After making its way to the Steam platform, the game is now available for Android devices. Here is everything you need to know about it. 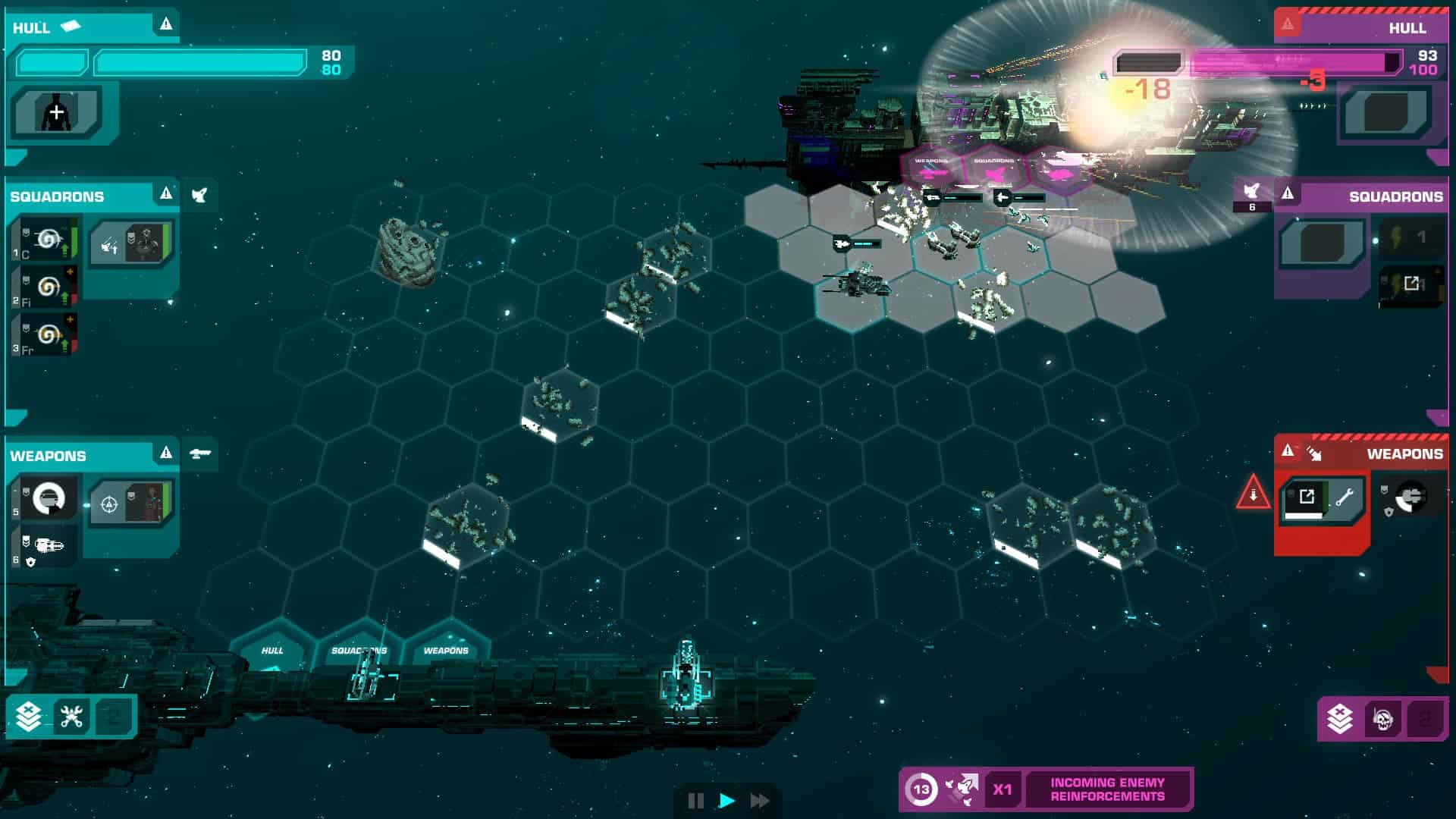 Crying Suns is an indie title that is heavily inspired by FTL bringing the tactical rogue-lite experience. In the title, you take the role of a space fleet commander exploring mysteriously fallen empire. The title is also inspired by Dune and Foundation. Coming to the key features of the Crying Suns, we’re looking at space exploration, tactical fights between battleships and fleets and a fantastic storyline divided into 6 chapters. The games also come with more than 300 possible story events, which is insane.

Apart from Android, the game is already available on Mac and PC. With that said, the game requires a decent smartphone with good gaming GPU – either Adreno 530 or Mali T760 MP2 GPU as the minimum hardware. Since its launch in 2019, the game has already managed to garner positive criticism from the community around the globe.

Crying Suns is already up for grabs on Google Play Store for a price tag of $8.99. It is worth noting that the PC counterpart of the game costs $24.99. Once purchased, the owner of the game will receive future updates for free.

Read Also  Game Awards 2020: Genshin Impact and Among Us fight for the best mobile game title

Are you excited for Crying Suns on Android? Let us know whether you are planning to invest in the title or not.