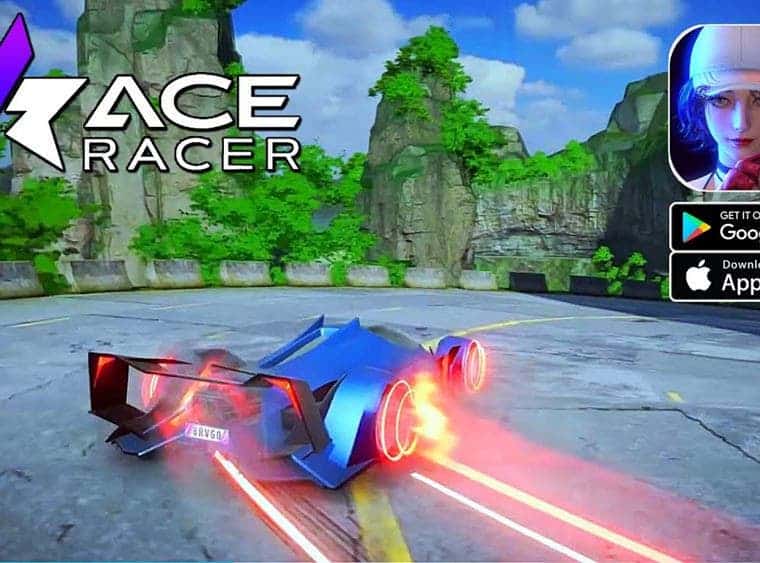 Are you a fan of racing games? We have to agree that apart from some mainstream games, the offer of good racing games isn’t so big on Mobile. However, this trend is slowly changing with the arrival of many good games from big companies. Now, NetEase is bringing a new racing game called Ace Racer to Android and iOS. The game has a big focus on online multiplayer and feels like a mixture between other games like Asphalt Legends and Speed Drifters.

NetEase has published a 12 min video on YouTube to show some interesting details of Ace Racer. As we can see, the game feature simples commands, and the races are relatively small with up to 2 minutes of duration. However, the scenery is well done with multiple paths leading to the finish line. It has stunning graphics and we can feel like we are playing a console game.

Apart from the traditional competitive races, the game will also include other events like a gold-collect mode and destruction races. The latter is particularly interesting if you want to take a break from traditional races and just want to destroy your opponents. Unfortunately, the game is still on closed beta in South Korea. for now, the company is yet to announce a Global launch.

We believe that Ace Racer will be free and online-only. Despite being a beta test, the game is impressive. When installed it weighs a little over 4GB. So, it’s definitively a game for high-end smartphones.