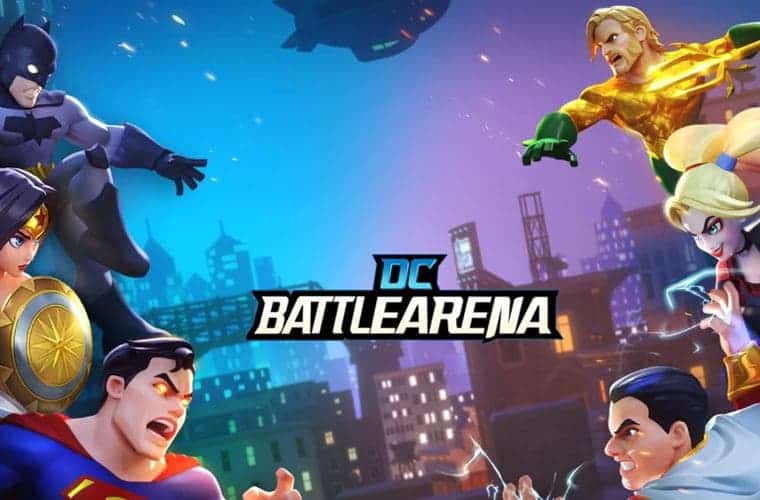 DC Battle Arena is a curious yet interesting game for the fans of the studio’s super-heroes. The new game is in closed beta for Android and iOS. It may be released globally sometime in 2020 or even in 2021.

DC is the latest franchise to reach some popularity among MOBA – Arena-like games. Apparently, the studio noticed the success of its characters in Arena of Valor and has decided to ultimately launch a game on its own. Although DC Battle Arena looks like a regular MOBA Game, it’s different than the usual. The game consists in three teams of two players fighting against each other across multiple arenas and only one team can claim the crown of victory.

The similarities between DC Battle Arena and MOBAs are on the commands, art design as well as stores for improving your characters, gold and etc. However, the objectives in the match are different than the usual MOBAs. In this aspect, the game feels more like a multiplayer online brawler. This genre became quite popular after some titles like Brawl Stars. Nowadays, there are several publishers investing on this genre.

Featuring a charismatic design with cartoonish-design, DC Battle Arena seems to focused on casual players and even kids. Of course, it has a potential for being a success, especially when DC enthusiasts are constantly urging for good games featuring their favorite heroes. However, the company is known for collecting failures in the mobile scene. One recent example is DC Unchained. The game will complete three-years in pre-register mode and there are no news regarding its global launch. 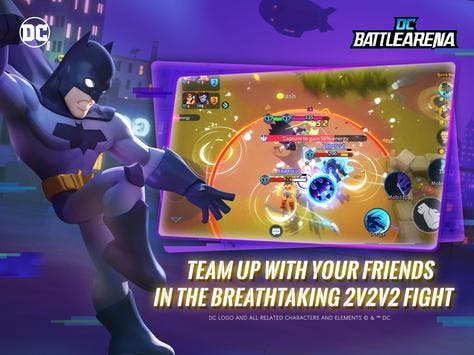 Let’s just hope that this game will have a different fate than other DC titles.