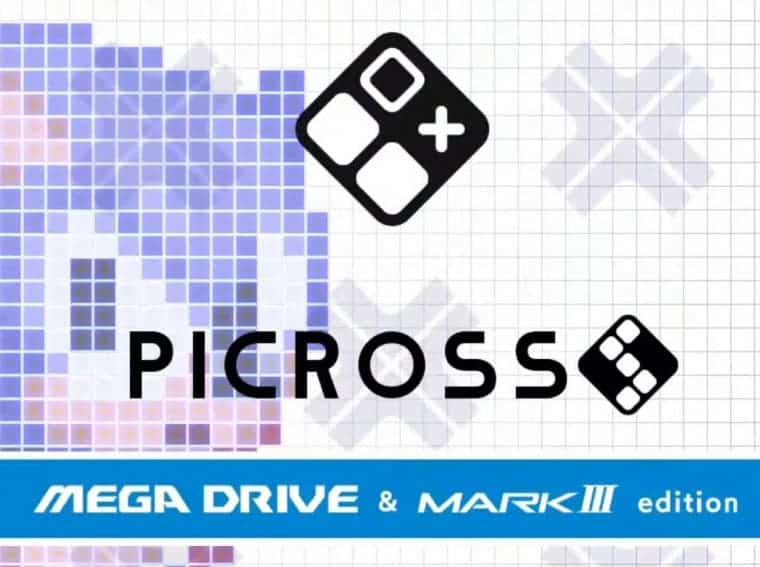 Jupiter Corporation, known for Pokémon Pinball and The World Ends with You, is now adding another title to its growing portfolio. The publisher is now working on a new Picross game that was announced earlier in the BitSummit Gaiden indie game showcase event. We’re talking about the Picross S: Mega Drive & Mark III Edition which is a sega themed Picross. As expected, the game is currently in the development stages. With that said, the game will make its way to Nintendo Switch hybrid consoles.

As mentioned a couple of times, the new title is Sega themed Picross game. To achieve that, the devs have reportedly picked out 59 Sega titles. The devs have turned over 180 characters and items into picross puzzles. There are going to be four unique modes namely standard Picross, Mega Picross, Colour Picross, and Clip Picross.

Since the game is currently in the development stages, we don’t know much about the title at the time of writing this. With that said, we are expecting more information to come forward in the coming weeks or months.