Tencent Games is now working on the next major update of its popular battle-royale game namely PUBG Mobile. Well, we’re talking about the upcoming PUBG Mobile 0.19.0 update. The game’s official Twitter account recently announced the launch date for its next update. As per the tweet, the update will start rolling out on July 7. If you’re wondering, what this new update will bring, then here is a list of features and additions that we will see. 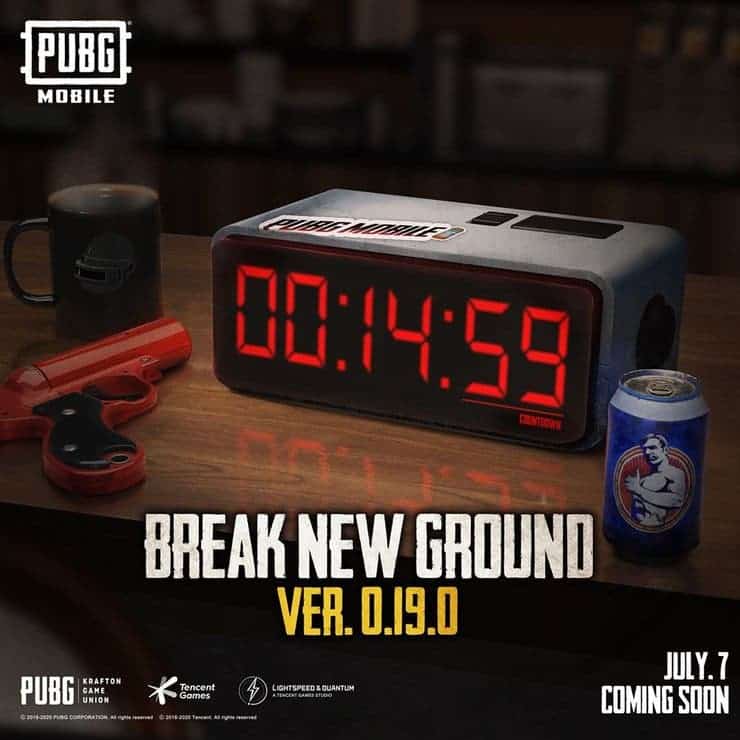 The major addition is going to be the Season 14 Royale Pass which will be called Spark The Flame with an ancient Greek theme. Now, the addition of Ancient Secret Mode will make sense. As expected, we will see a plethora of skins for characters and weapons with the new pass. 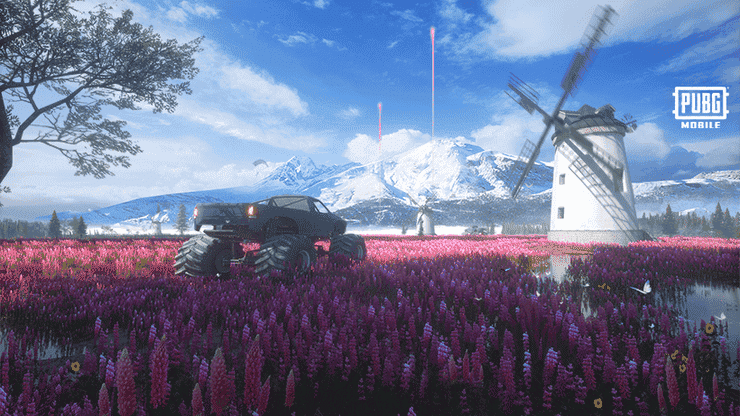 Since this is a major update, PUBG Mobile will bring a bunch of new additions and features to the table. First up, we’re looking at a new Livik map. For those who’re unaware, the new map will be a combination of 4 PUBG Mobile classic maps namely Erangel, Miramar, Vikendi, and Sanhok. We will see unique features in the map such as waterfalls, monster trucks, two new weapons, and weapon crates. Coming to the size, the map will be a small one measuring 2 x 2 km only.

Another new interesting addition is going to be the Ancient Secret Mode. This mode will make use of Miramar map and will bring mummy bosses, puzzles, and much more. You will find three big pyramids on the map. This new mode is going to be a solid addition giving something new to the player.

We first hear about the library deathmatch map a long time ago. Well, it looks like we will finally see it in the battle royale game. Even though the map is different, the gameplay will remain the same. This means that a team needs to score 40 points to win the match.