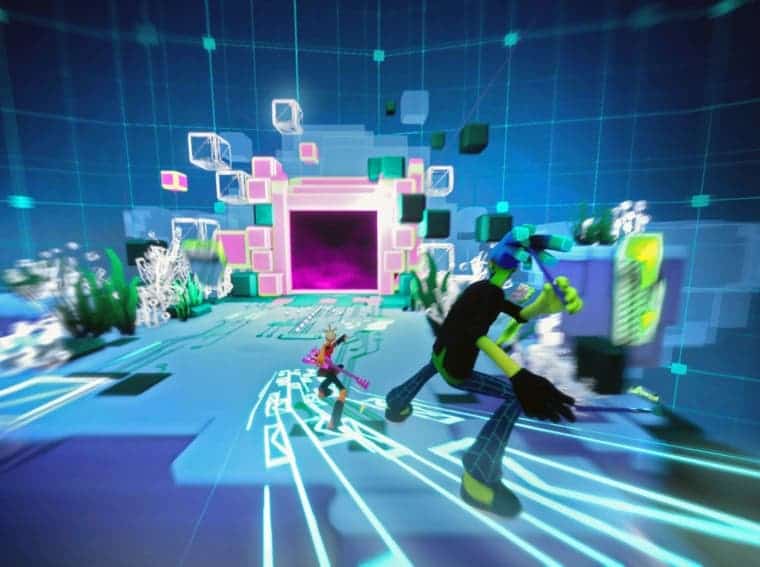 Nintendo Switch: No Straight Roads launch pushed back to August!

Back in May, we heard about a musical action-adventure game named No Straight Roads for Nintendo Switch. The game was initially planned for June 30th launch. Well, it looks like the company has now pushed back the launch to the month of August. If we’re talking precisely, the launch will now happen on August 25.

Even though the company announced the delay, we still have some good news for the fans. It looks like we will soon see the launch of physical edition along with a second physical Collector’s Edition. As of now, the company is teasing both the editions as “shortly after” the new launch date.

No Straight Roads is a musical action-adventure that you need to try! 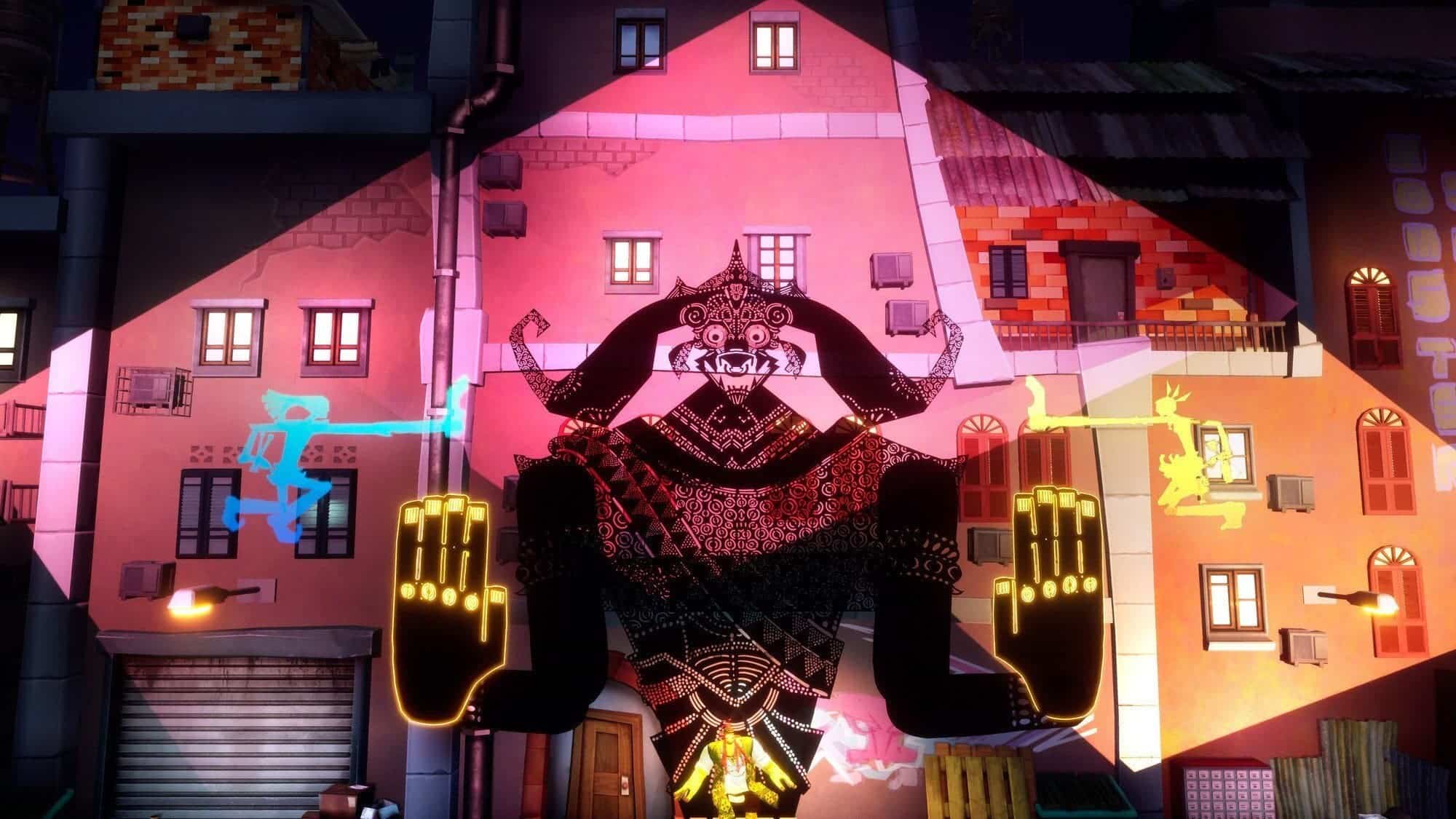 In No Straight Roads, the player will immerse themselves in a musical action-adventure gameplay experience. You will go through a vibrant world filled with rhythm-infused combat. For those who’re unaware, the game is being directed by Wan Hazmer and Daim Dziauddin. Hazmer is known for its lead designer position in Final Fantasy XV while the Dziadduin is known for as a concept artist of Street Fighter V. 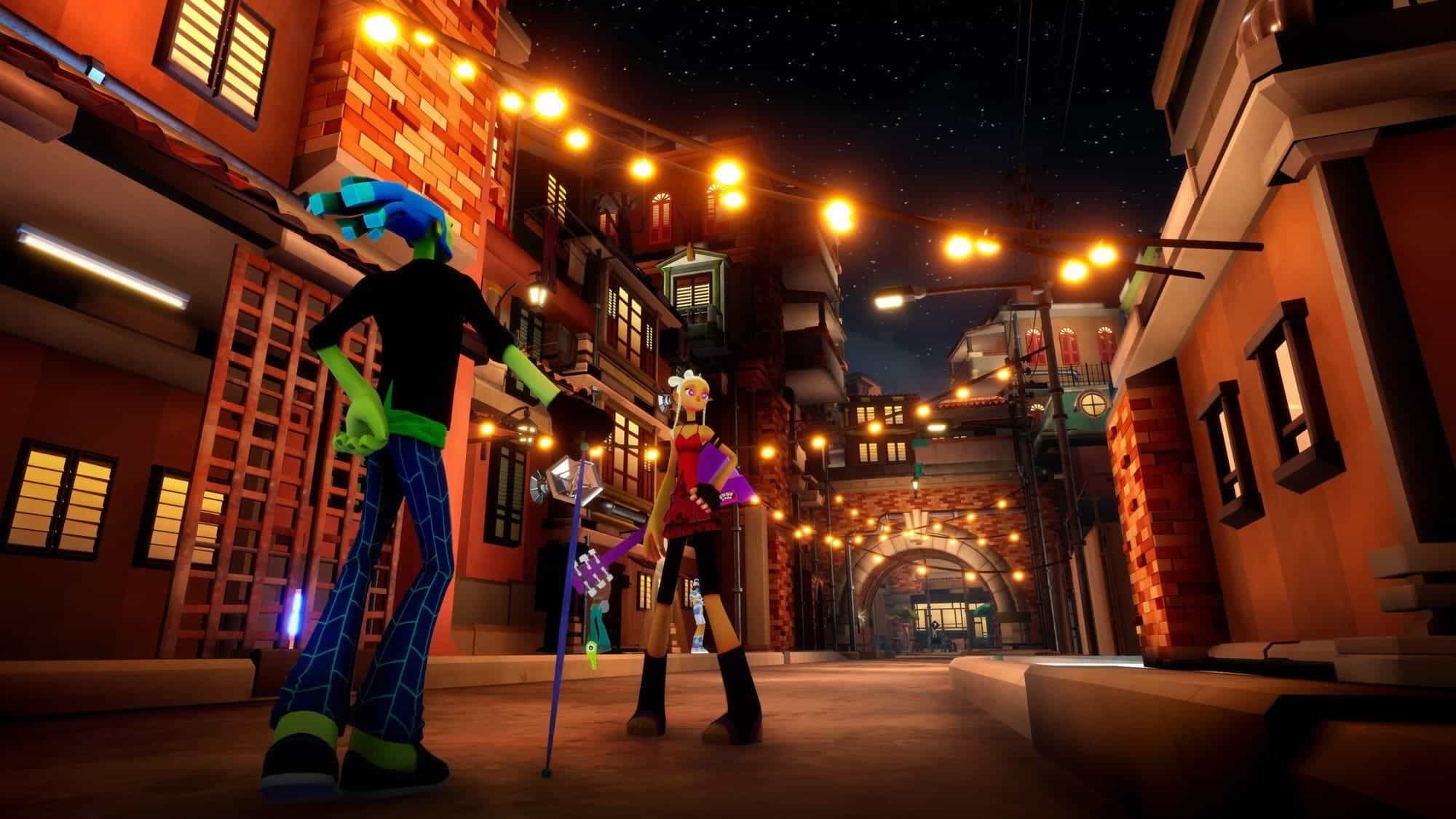 The title will arrive with exclusive assist mode which will allow you to partner up with an additional local player. The gameplay also has a 3-Player Co-Op mode meaning you can complete missions by teaming with up to three players. Since it is launching on Switch, we will see touchscreen support as well. You can even play the entire game using a single Joy-Con while your friend can play with the second Joy-Con. 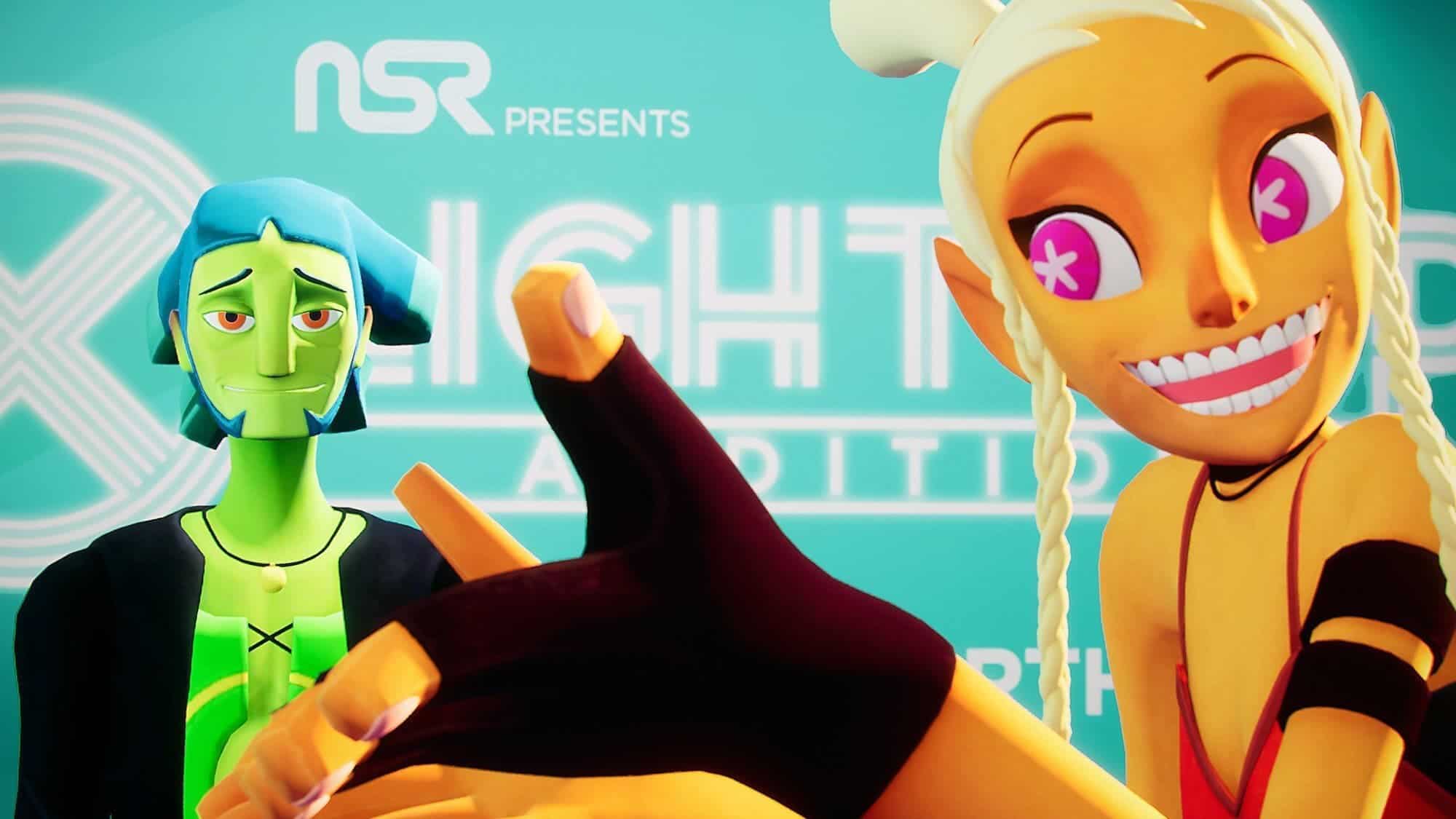 Overall, the game looks pretty exciting and if you’re into vibrant graphics, then you should definitely give this a go once it launches officially. For now, you can check out the official trailer video down below.