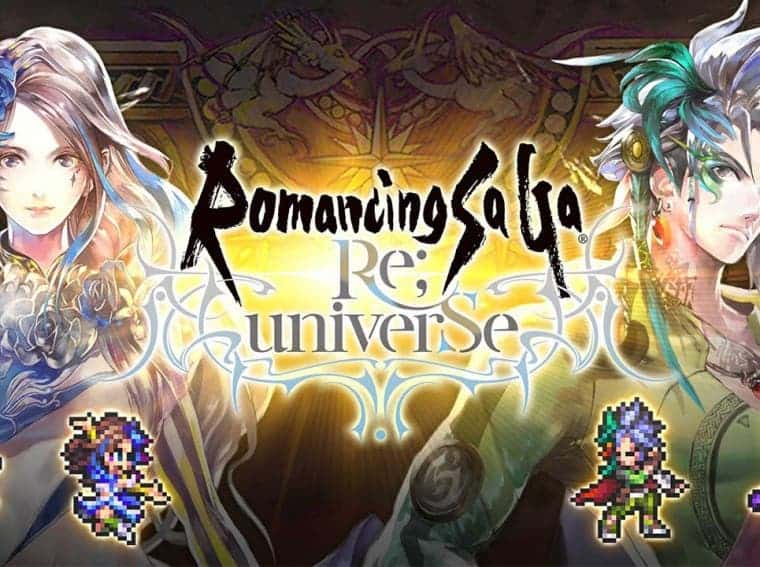 If you’re an old-school fan of the JRPG genre you probably are familiar with Square-Enix Romancing SaGa franchise. The studio recently unveiled a new game for the mobile segment called Romancing SaGa Re;univerSe, a gacha RPG for Android and iOS. The game has finally reached Google Play Store where it is available for free. That’s unusual for this series, however, in Android the game uses Square’s traditional gacha strategy marked by in-app purchases. However, the company wants to ensure that this game isn’t a pay to win the game.

If the presence of gacha mechanics doesn’t bother you, then this game offers a good way to start with the series. Especially when the most expensive games – Romancing SaGa 3 costs around $30. The gameplay consists in a lot of RPG mechanics, you’ll be battling with multiple enemies, collecting distinct characters each with different characteristics and skills. The game brings the good old turn-based battles and there are even summons to dynamize battles. It also brings everything you expect to do in mobile gacha RPGs.

Romancing SaGa Re;univerSe has been in soft launch since early this month in some regions like Canada and Singapore. Moreover, it has been out in Japan since 2018 and now is finally reaching all customers who want to play it on Android and iOS.