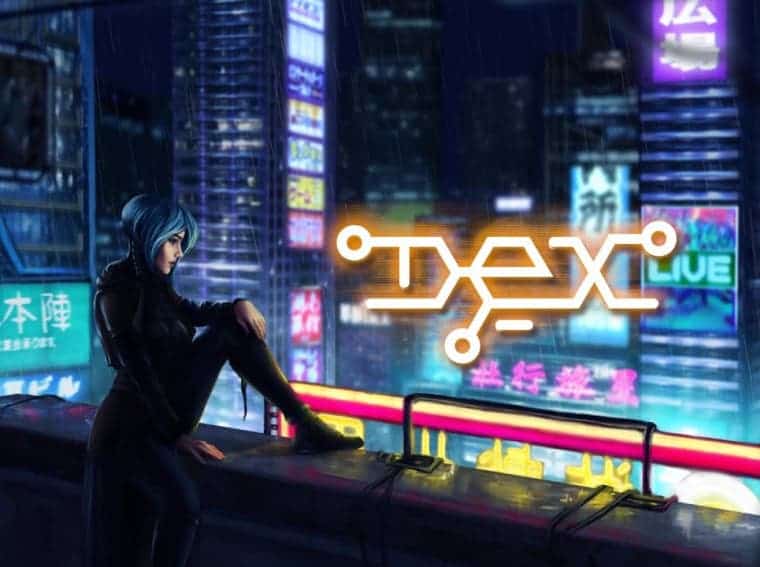 Founded back in 2004, Qubic Games is the Poland-based popular indie game publisher and developer. The publisher recently announced a new open-world title dubbed Dex for Nintendo Switch. Dex is a 2D side-scrolling cyberpunk RPG title that will soon arrive on the Switch hybrid console. The title will let the player immerse themselves in a new action RPG following the footstep of a mysterious blue-haired girl. She is on a mission to take down the powerful and enigmatic organization that rules the city of Harbour Prime.

Dex is a 2D side-scrolling cyberpunk RPG for Nintendo Switch 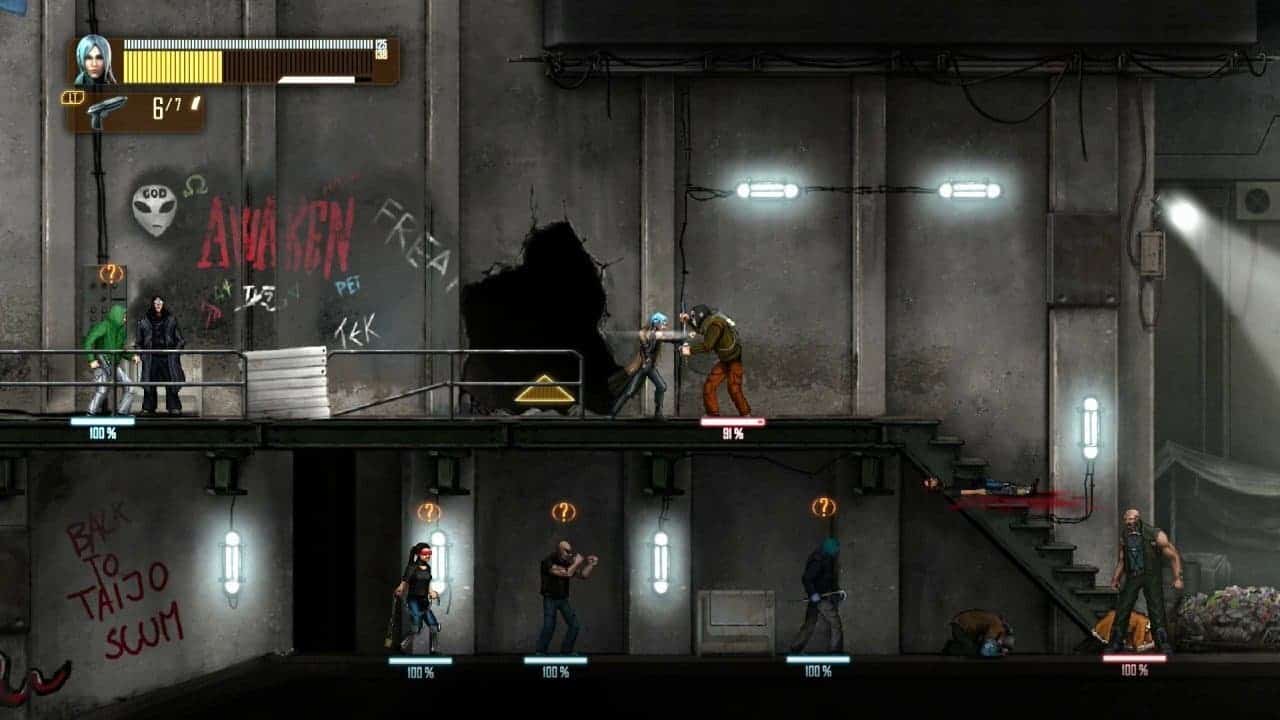 Qubic Games recently posted an announcement trailer of the title showcasing what the gameplay will look like. Looking at the trailer, it is safe to assume that the gameplay looks pretty solid and the graphics are on the positive side. Although a 2D side-scrolling title looks dated in 2021, it is still quite popular among the indie publishers. To be honest, we have seen some exciting titles in 2D side-scrolling format. Dex is one such title like that. 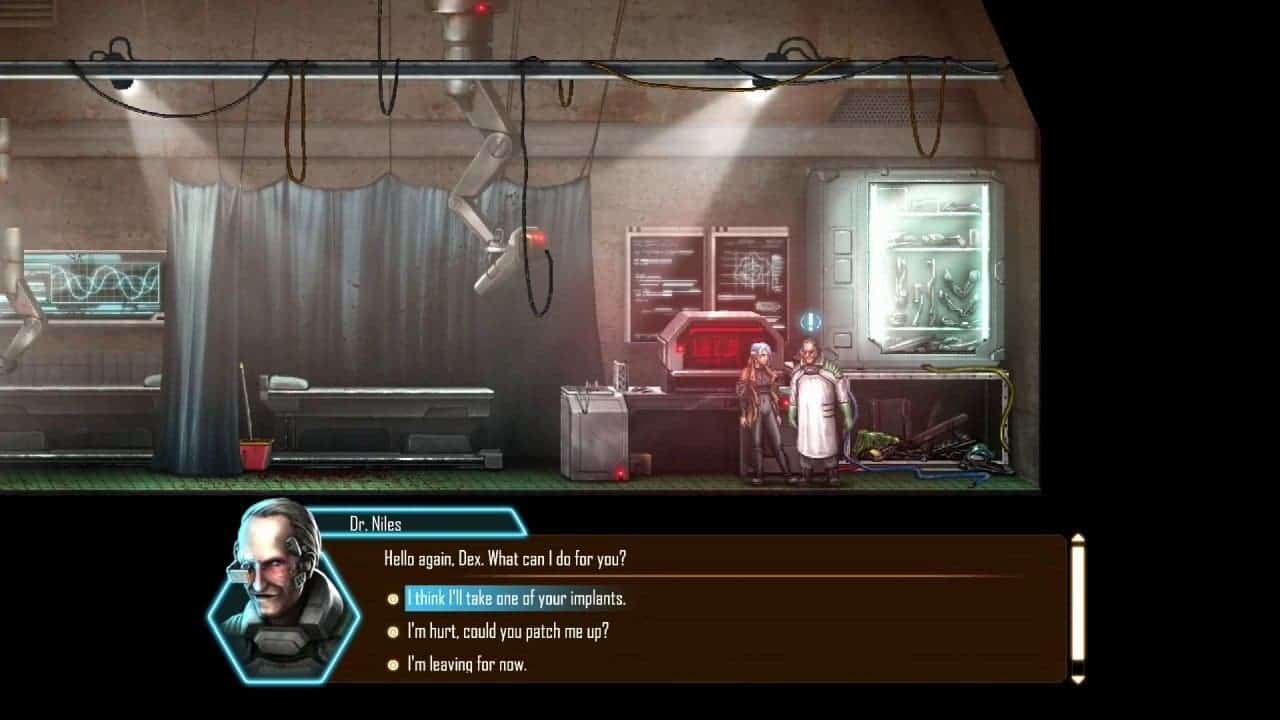 If you have watched the trailer, then you know that the game consists of fully-voiced characters along with branching storyline. We will also see some quests and will have multiple endings. Furthermore, we’re looking at numerous upgrades and skills that you can discover during the gameplay experience. Dex will offer non-linear gameplay set in a cyberpunk open-world. There will be multiple dialogue choices that you will need to make and this will, in turn, affect the storyline and ending. 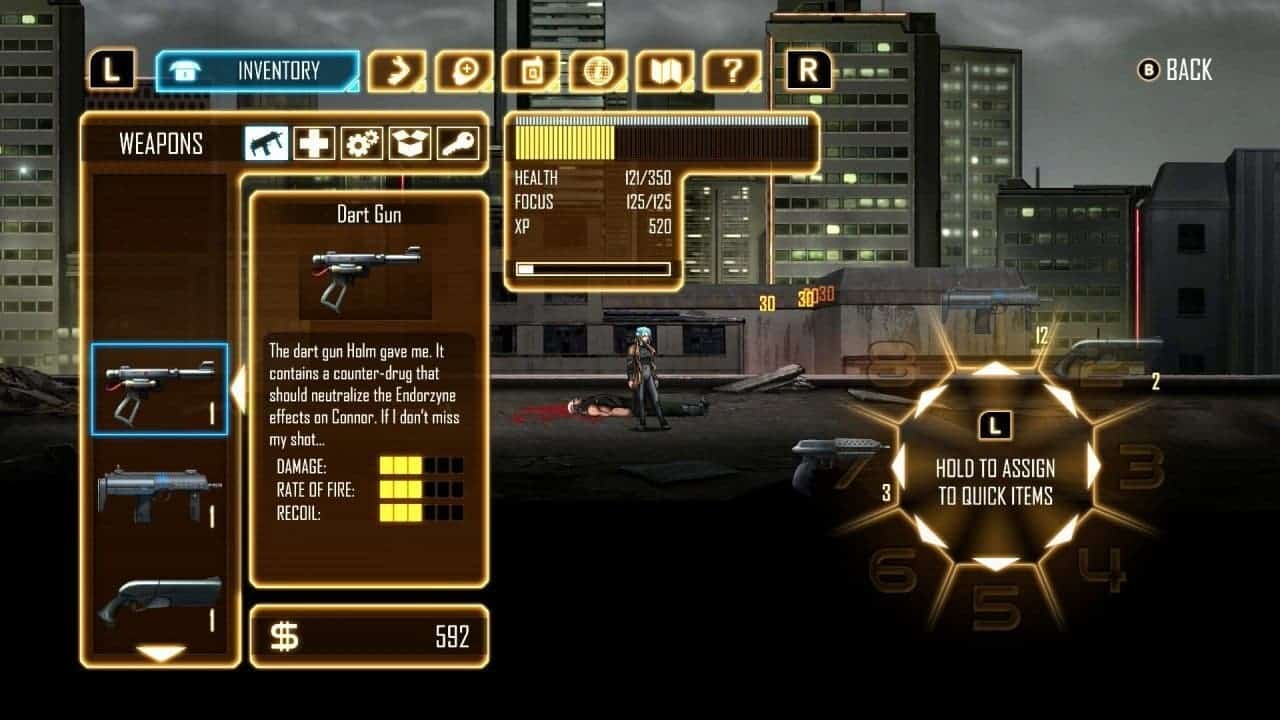 Surprisingly, the game also offers multiple playstyles namely stealth, open combat, diplomat and hacker. Heck, you can even mix things up if you want. There will be some unique hacking mechanics that will be a part of the exciting gameplay. Lastly, you will need to choose your equipment, skills and even cybernetic implant skills. 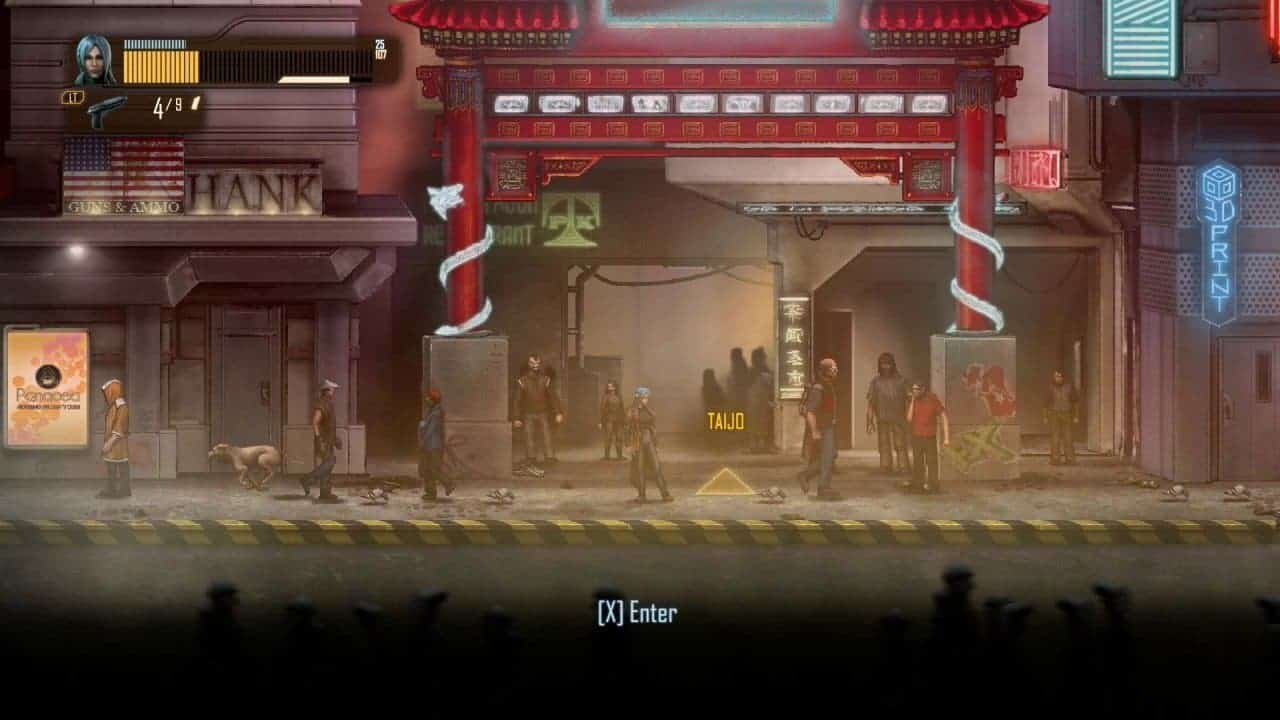 Talking about the launch timeline, the game will launch on Nintendo Switch platform on July 24. You can find the official announcement trailer of the upcoming Dex title down below: