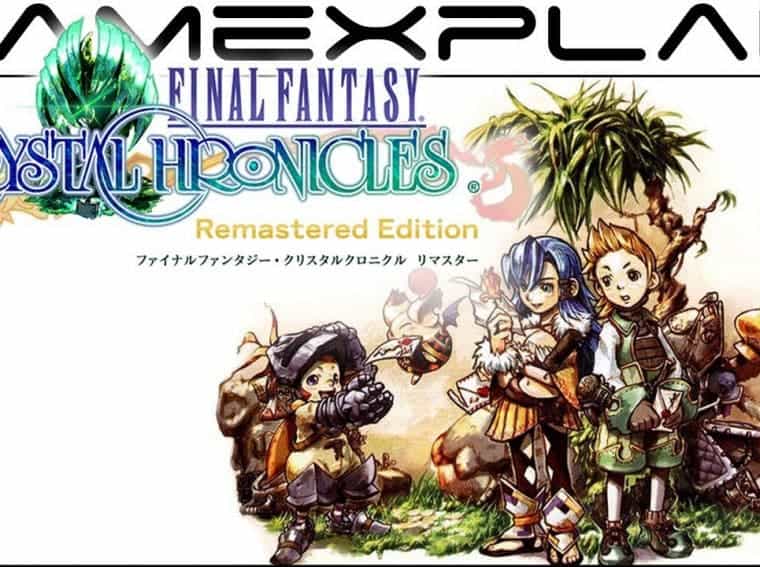 Square Enix is one of the most popular game studio out there that has enjoyed immense success in all the major platforms. The studio has a plethora of games under its belt covering Android, iOS, Switch, PlayStation, Xbox and Windows. Well, Final Fantasy is the most successful franchise from the company that dates back to 1987. The publisher is currently working on a new free-to-play title for the Android platform dubbed Final Fantasy Crystal Chronicles.

Square Enix has recently dropped a brand new trailer of its upcoming title named Final Fantasy Crystal Chronicles. The teaser reveals a lot about the upcoming anticipated RPG game. As you might have guessed already, this is the remastered edition of the previous title. With this title, the company will give access to the first 13 dungeons to the players for free. 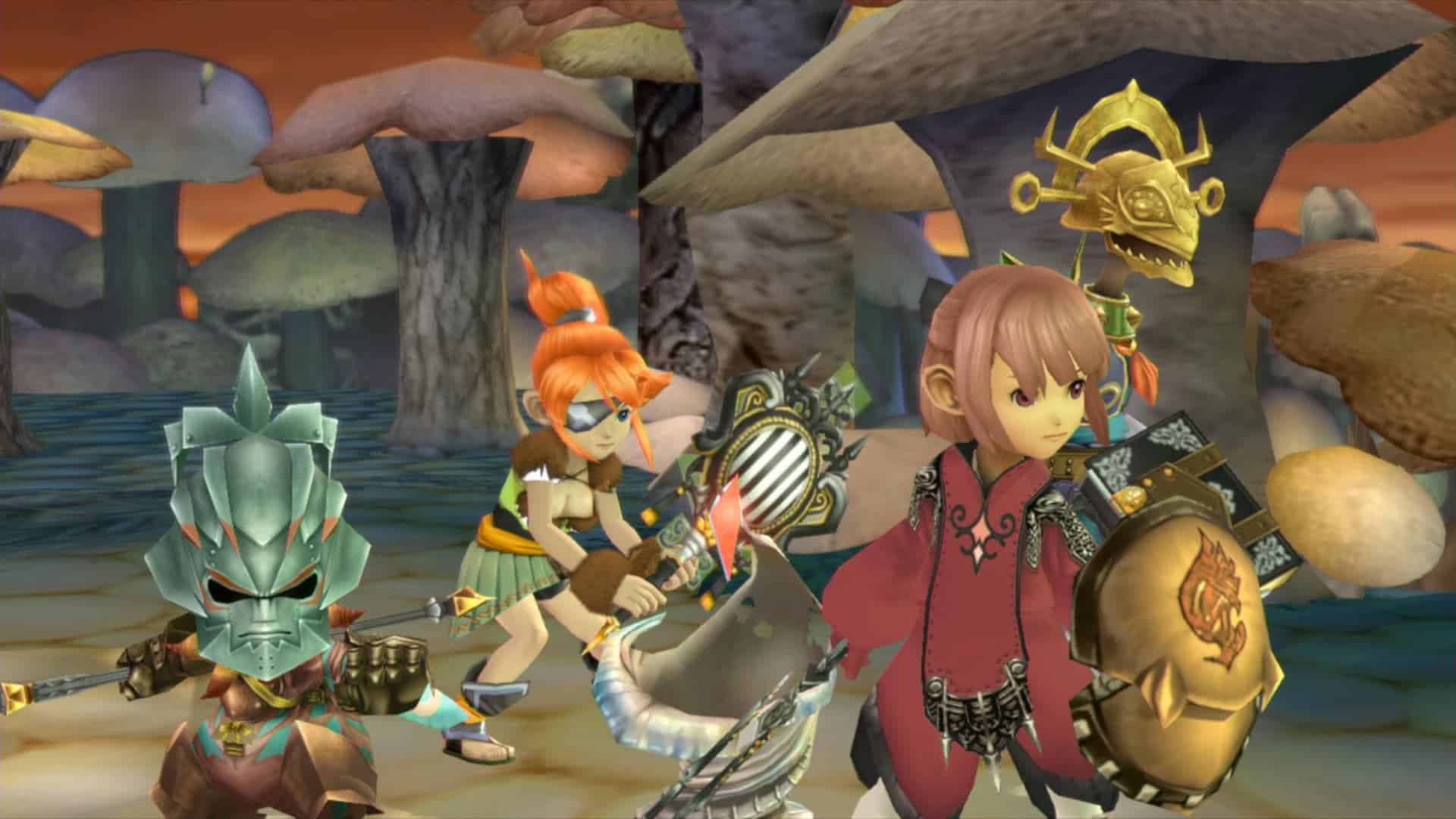 Furthermore, the game will support co-op cross-platform on the free version as well. To do that, the paid players will need to create the invitation. You will need to join forces in a “Lite edition caravan”.  The content of the game will be identical to both console and mobile platform. Since it is a remake, the game will come with enhanced and improved graphics, gameplay experience and new character voices. It even has a newly recorded theme song and much more.

We are really excited about this new game to hit both the console and mobile platform. For those who’re unaware, the title will see its official unveiling on August 27th.