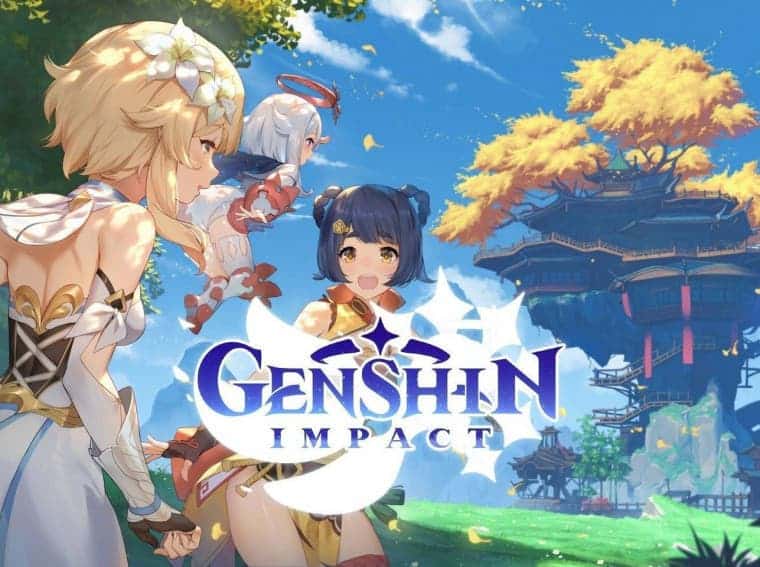 Genshin Impact is an interesting Action-RPG title that clearly got some inspiration from Nintendo’s Switch classic The Legend of Zelda Breath of the Wild. Genshin Impact is being developed by the Chinese studio miHoYo and is entering its final closed beta next week, giving one step closer to a global launch. However, don’t think this isn’t a low-budget product as it is going to be released on Android, iOS, PS4, and PC. The game sees you venturing through a vast, cartoonishly rendered (cell-shaded) fantasy open world. Most of the time you’ll be killing monsters, collecting items, and knowing unique stylish characters. 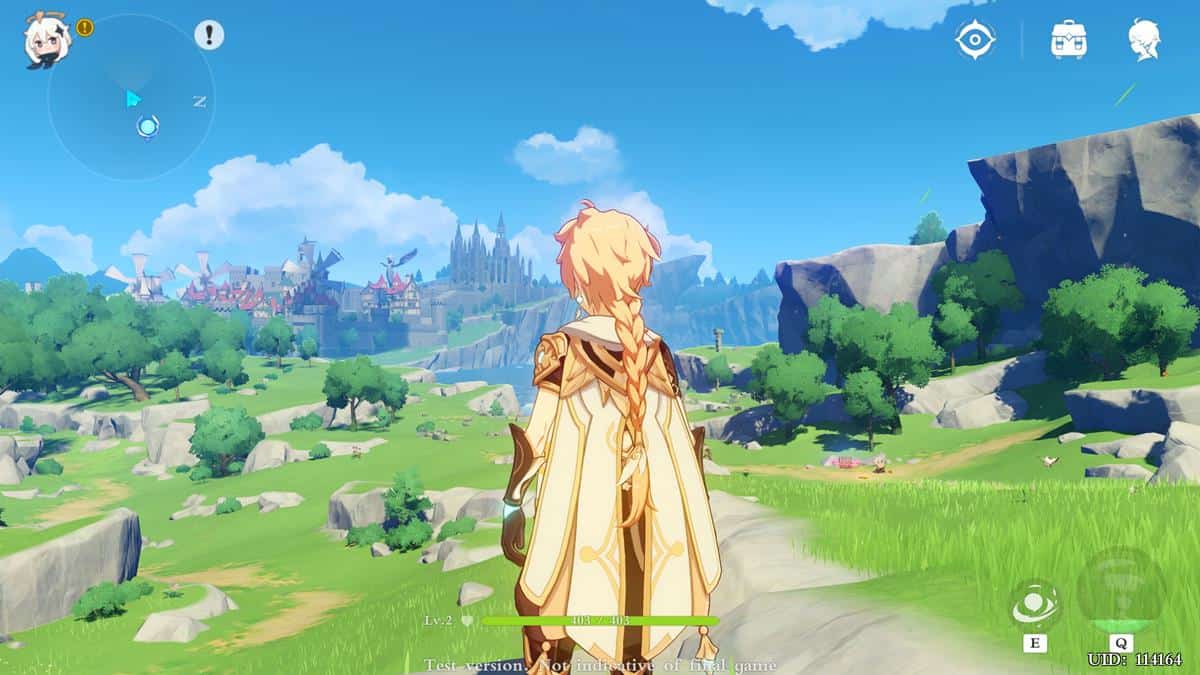 According to the studio, you’ll see lively characters and the story will surely impact you. The plot looks simples as it sees yous playing as a mysterious traveler searching for your lost sibling. Of course, things will escalate from there. You fight with unique and interesting monsters in a ferocious combat system driven by the power of elements. The world is vast and the gameplay involves hours and hours of exploration.

The game will enter its last closed beta phasis on July 2. In this last step, the selected public will be able to check a small percentage of the map. The explorable area includes the city of Mondstadt reaching Liyue Harbor. While there’s no actual launch date for the game, we can conclude that it is pretty much nearing the shores as it has reached the last step in the beta testing program.