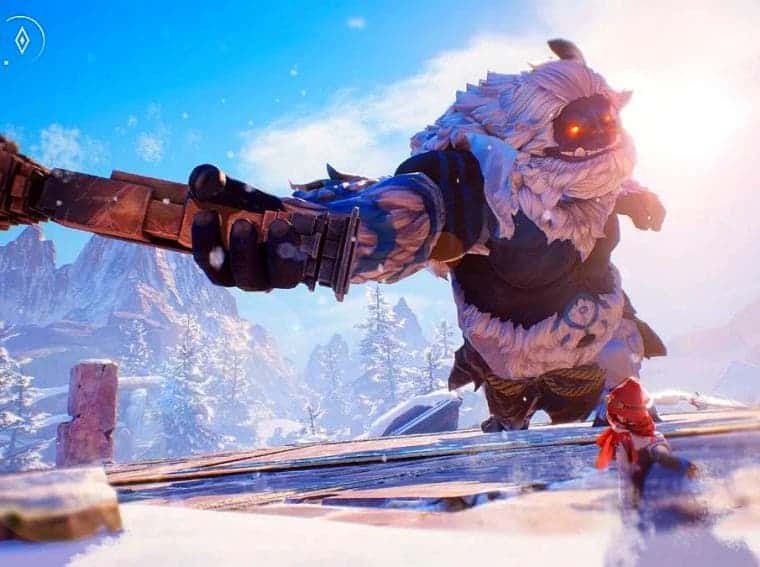 Noah’s Heart is a beautiful game from Dragon Raja developers

Noah’s Heart is the new open-world MMORPG for Android and iOS featuring nice graphics and a unique atmosphere. The game’s targeted launch window is 2021 and it is being developed by the same studio that created Dragon Raja. The game will see an early release in China, under Tencent Games belt.

A beautiful world made with Unreal Engine 4

According to the game’s official description, Noah’s Heart will use Unreal Engine 4 to create a gigantic, continuous, and spherical map. Moreover, the description states that players will be able to travel on the game map going from the hemispheres to the poles. There will be a dynamic weather system and players will be able to experience climate changes during the journey across different regions. The game world will be generated procedurally and will be different on each game server. 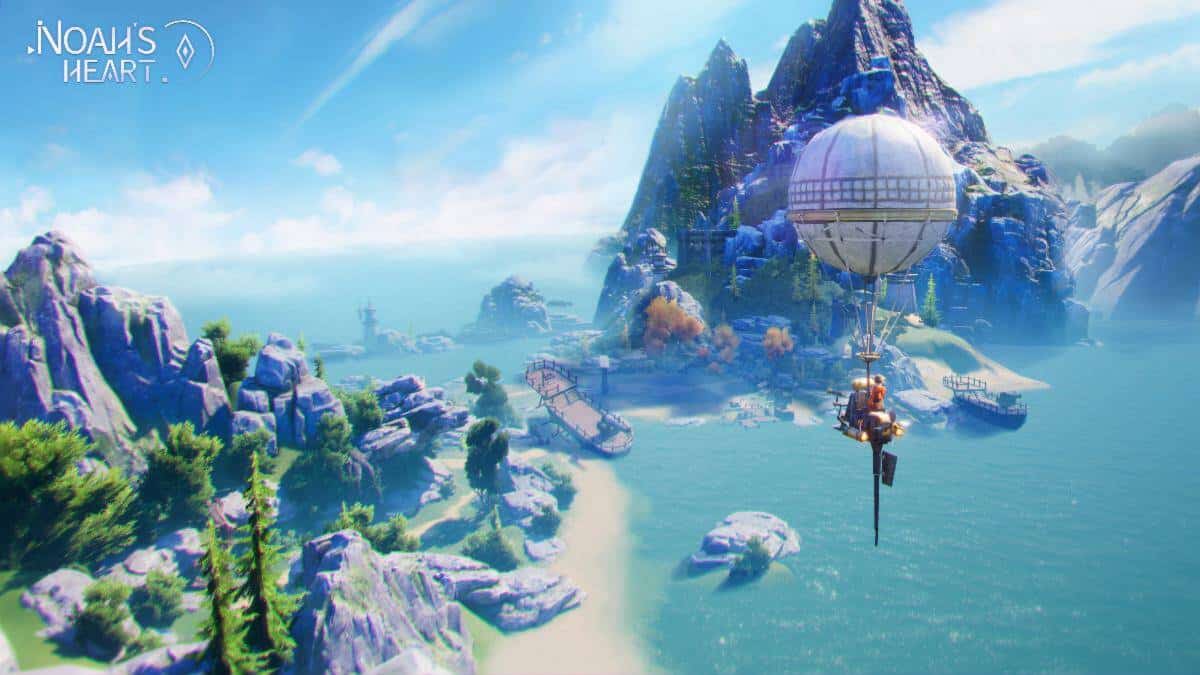 Noah’s Heart story involves human beings living in a “post-civilization era”, within an “Earth 2” created by a mysterious entity. The world itself looks very tidy and seems to be a mixture of fantasy and steampunk. If you want to discover all the details about this story, you’ll be spending a lot of time searching for the creator of your world and discovering that everything is not exactly the paradise it seems.

Moreover, the players will be gradually building relationships with NPCs all around the world. Arriving at certain places can end up triggering special events for you to attend. They can also provide useful information on your adventure.

Your choices will change your fate

The game will follow the same philosophy as Dragon Raja. In other words, it will have a greater focus on the plot and single-player experience. However, if you just want some MMORPG fun you find it as well. During side-quests, players will need to make difficult decisions that will impact the story. For example, keeping certain characters alive during rescue attempts can make this mission progress in a totally different direction. Once you make a choice there is no way to turn back.

Read Also  Bloodstained: Curse of the Moon 2 to receive Boss Rush Mode in the next update

Apart from the initial launch in China, the game will be brought to the West. It even has an official Facebook page. As aforementioned, the game will both Android and iOS platforms. And we expect it to be a free-to-play game with some in-app purchases.