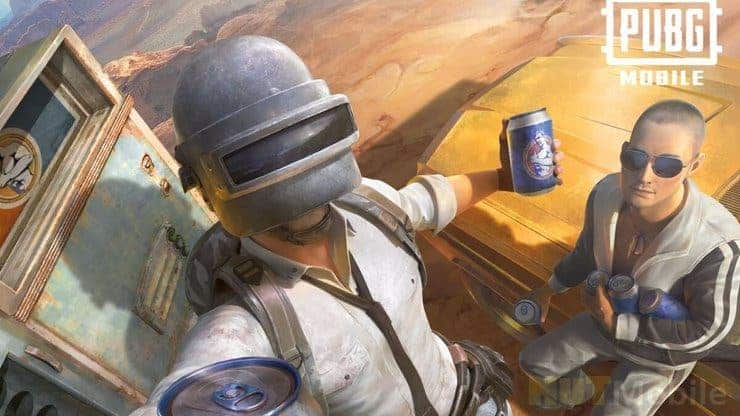 A couple of days ago, PUBG Mobile announced the release date for its much-awaited 0.19.0 update. As per the recent announcement, the update will go live on July 7. For those who’re unaware, the new update is going to be a major one bringing a bunch of new things to the table. We’re talking about additions such as Livik map, Ancient Secret mode, Library TDM map and of course, Season 14 Royale Pass. Well, it looks like we might have one more key addition. 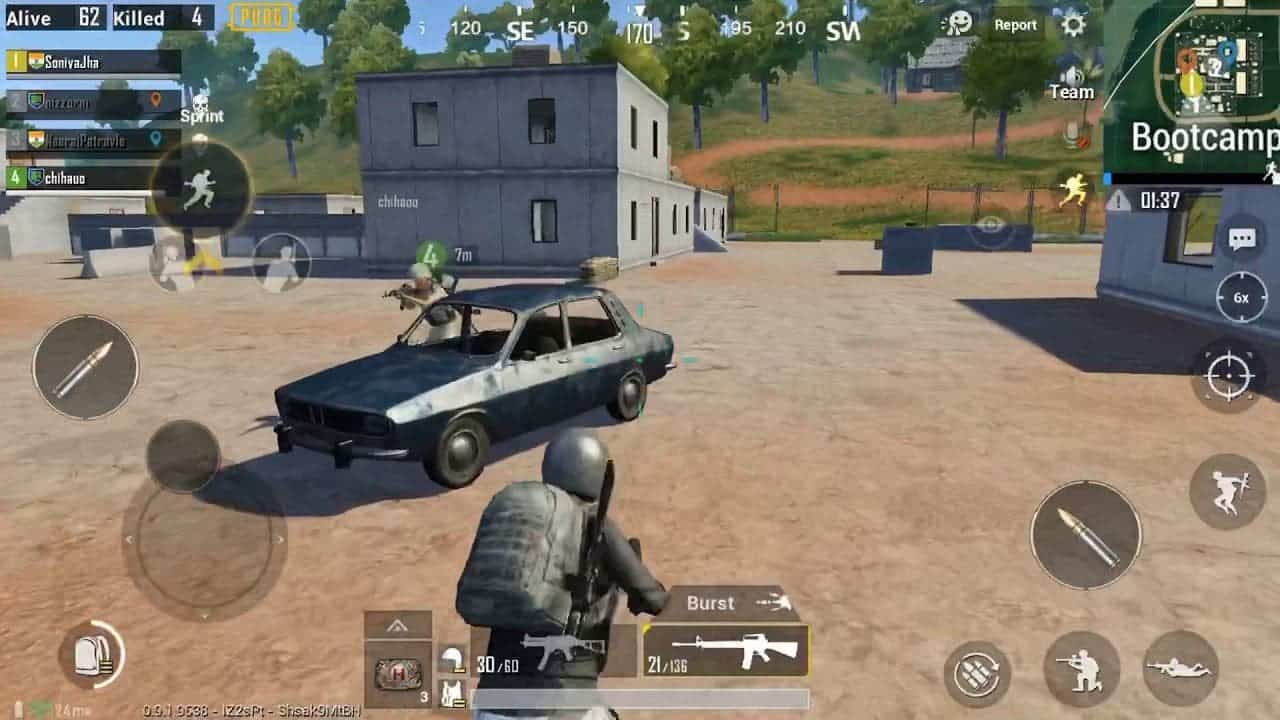 According to a recent report, we might see the developers bringing the Unrankeed Classic Mode to the gameplay experience. The popular battle royale game currently consists of Ranked Classic mode. For those who’re unaware, the current gameplay experience gives rank points to the player depending on numerous factors such as kills, position, survival and much more. Well, it looks like we might now see an unranked version of the gameplay.

The Unranked Classic mode will offer the same gameplay experience having the same maps and weapon arsenals but no rank system. This means that players will not receive any rank points for their performance. This mode targets the users who want to play the game in a light fun manner instead of all the competitive scenario. Personally, this would definitely be a solid addition to the game.

In my personal opinion, the unranked gameplay can be a great fun experience considering you will not be playing for the ranking or for the sake of winning. You can just have some fun experience with your squad while doing silly things throughout the game. Whenever you feel like to be a part of the competition, you can simply switch to the Ranked Classic mode. With that said, the entire gameplay elements will remain the same even in the unranked mode.