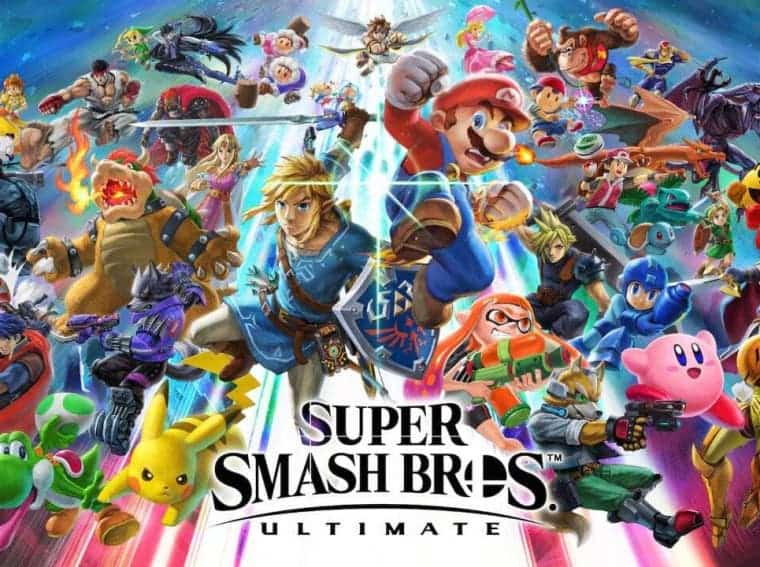 Last week, Nintendo announced that it is working on a new version update for its popular Super Smash Bros Ultimate title. If you’re unaware, we’re talking about the much-awaited version 8.0.0 update. As promised by the brand, the update is now finally here and it comes with a bunch of new things. Find out the key additions in the new update right here. 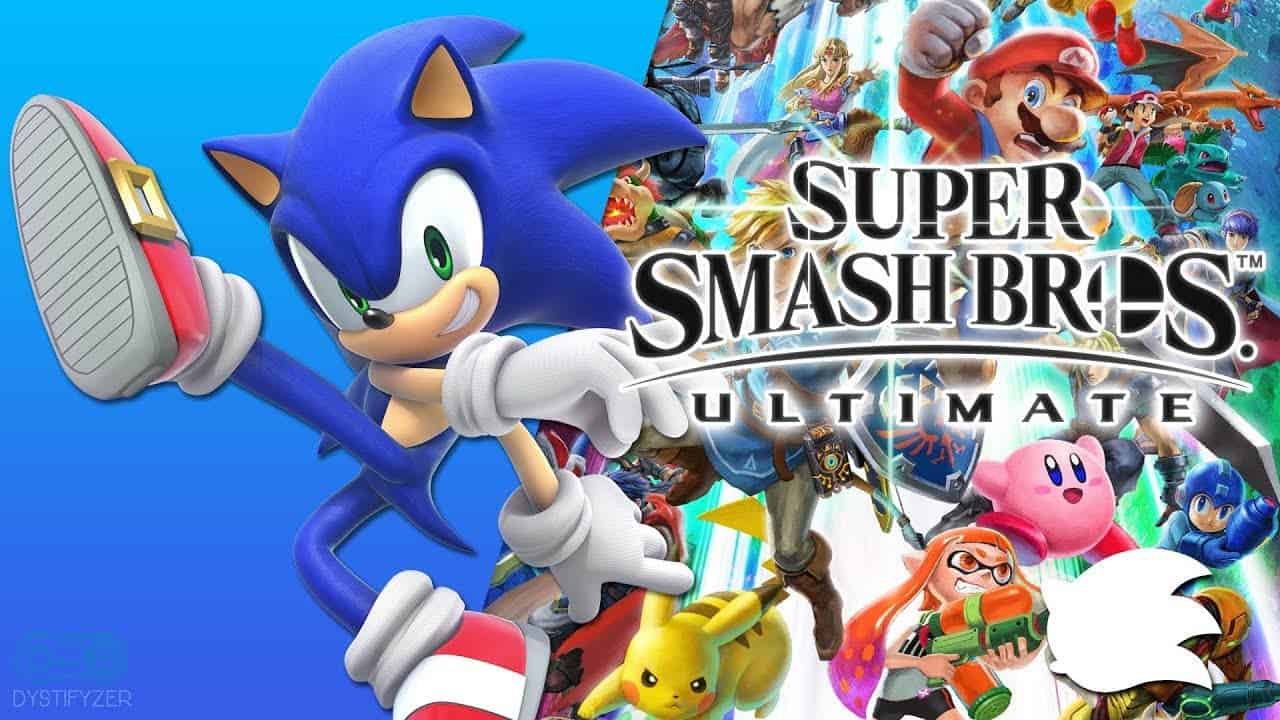 Ahead of the rollout, Nintendo brought the Min Min from ARMS to the game’s roster as a DLC fighter. To recall, the character will be featured in Fighters Pass 2 and will come with a new stage and music tracks. Back to the update, the new version brings a bunch of new additions. As expected, we now have fighter adjustments, additional DLC  and sever bug fixes. Furthermore, the update also improved the overall gameplay experience. 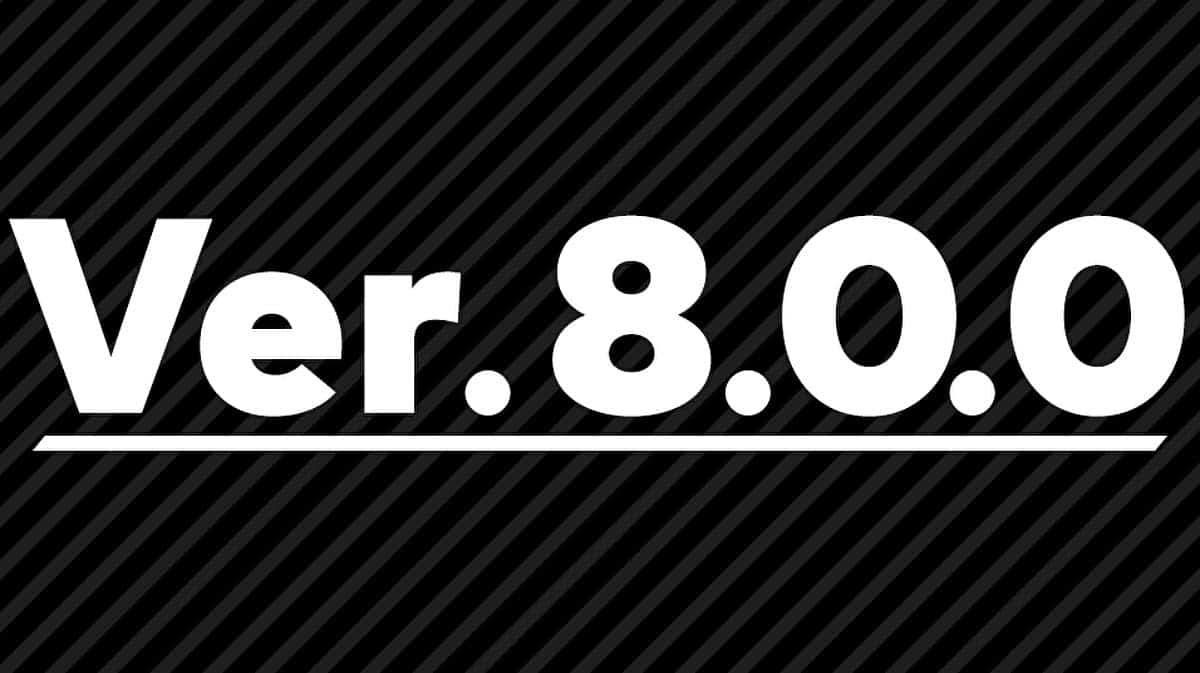 In the offline mode, you can now begin the spirit battle rematch at any time. The following spirits will appear in the Shop on the vault menu – Master Mummy, Mechanica, Byte & Barq, Kid Cobra, Helix and Max Brass. With that said, there are numerous fighter adjustments.

At the time of writing this, the update is already rolling out so you can go ahead and download it. If you have already downloaded, then do share your experience down in the comments.

Read Also  Esdraz: The Throne of Darkness is a new metroidvania coming for Switch in 2022