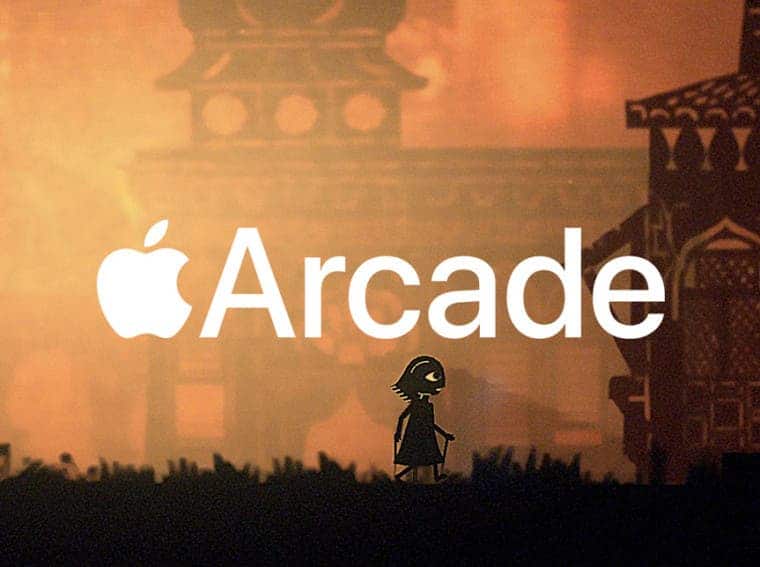 According to a report, Apple has canceled contracts with independent game makers on its Apple Arcade Service. Also, the smartphone maker and service provider seems to be concerned with the low adoption of the service. For now, it is looking for “more interesting” games. While Apple Arcade offers a good portfolio of games, it’s cheap to generate big revenue if it hasn’t enough audience.

According to an article from Bloomberg, the company is concerned with low service engagement. Many peoples are signing for the service, but just a little part is playing the games of Apple Arcade. According to the report, Apple has contacted developers in a statement in mid-April to say that their games did not offer the level of “involvement” that is being sought. For that reason, the company would be canceling some projects. Some developers whose contracts were canceled faced financial problems due to the sum of problems with an aggravating factor: the COVID-19 pandemic.

Apple Arcade was released in September last year with a very accessible price of $4.99. The service came with a decent portfolio offering 120 games. However, none of these games has become the hit that Apple expected. Not even titles like Oceanhorn 2, Beyond a Steel Sky, or Sayonara Wild Hearts, brought positive results for the company.

“Apple Arcade has redefined what a game service can be, putting unlimited games at the fingertips of subscribers and their families on all of their Apple devices,” Apple said in a statement. “We are proud to have launched the first mobile game subscription service. It now features more than 120 games, many of which are award-winning and widely celebrated for their art and gameplay. The vision has always been to grow and evolve the Apple Arcade catalog. We can’t wait for our users to experience the games that the developers are working on right now. “

Apple added that it always planned to make changes to the service based on feedback from subscribers. The Cupertino giant has spent tens of millions of dollars to support the creation of exclusive games. Moreover, it has spent between 1 and 5 million dollars (per game) on several titles so far, according to sources that are familiar with Apple’s efforts.

Perhaps Apple was expecting too much from its gaming service. If the company was expecting the same engagement seen in games like PUBG, Free Fire, then it is landing on the wrong territory. Premium Games are less popular, however, they still are profitable. But the company should not expect a huge engagement in a service that is marked by casual gaming. Things can change, however, if the company provides a casual-yet-fun game like most of the modern Battle-Royales and makes it exclusive to Apple Arcade.

The company needs some good titles to make Apple Arcade more popular, to engage people within the platform.