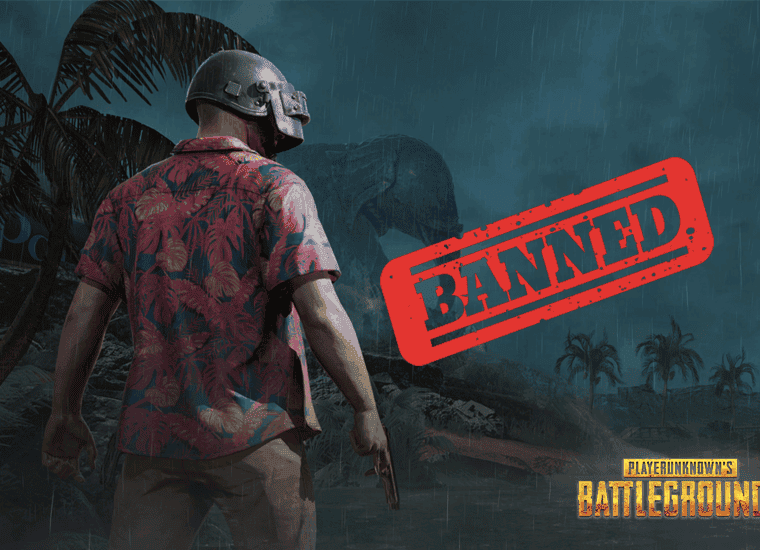 If the most popular mobile games of this time are concerned. Then I can bet PUBG Mobile would be one of them. PUBG Mobile was released back in 2018 and instantly it got popular. In 2020, it is still rocking even though there are competitors such as COD: Mobile. PUBG Mobile was able to dominate in Asian countries including Pakistan, India, and many more. But when the craze of something gets out of control, there are consequences. As a result, some countries are banning the popular battle royale game. So what is the reason behind the ban of PUBG Mobile in Pakistan and other countries? 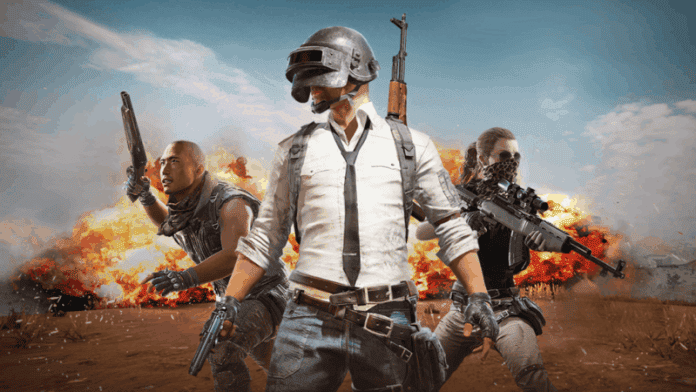 A recent country to ban the battle royale is Pakistan. In Pakistan, the talk on the streets was PUBG Mobile. There were tournaments, cafes, and even restaurants based on this popular game. But unfortunately yesterday, PTA (Pakistan Telecommunication Authority) banned PUBG Mobile. The ban on PUBG Mobile is temporary as of now, final decision is yet to come.

Join MobiGaming on Telegram
In a Tweet, PTA said, “In view of complaints received from different segments of society, PTA has decided to temporarily suspend the PlayerUnknown’s Battlegrounds (PUBG) game”. Well, if you’re wondering what complaints were they receiving then it is no other than suicides. On July 24, a 16-year-old boy had died by suicide in Pakistan when he “missed his mission” in PUBG. There are more suicides reported because of PUBG Mobile in the country. Furthermore, addictive, a waste of time, and dangerous for the physical and psychological health of young were also mentioned by the authority. This is the reason behind the ban of PUBG Mobile in Pakistan.

Not only Pakistan, but many more countries have imposed a ban on popular games in the past. The countries include Nepal, India, China, and Iraq. The ban of the game was also caused by “blood and gore” present in the game. What do you think of banning of this popular game in countries? Well, in my opinion, there are more hardcore games out there but the bitter truth is that PUBG Mobile was able to get much more hype than other games.
Read Also  Free Fire announces an event featuring Netflix's show "Money Heist / La Casa de Papel"