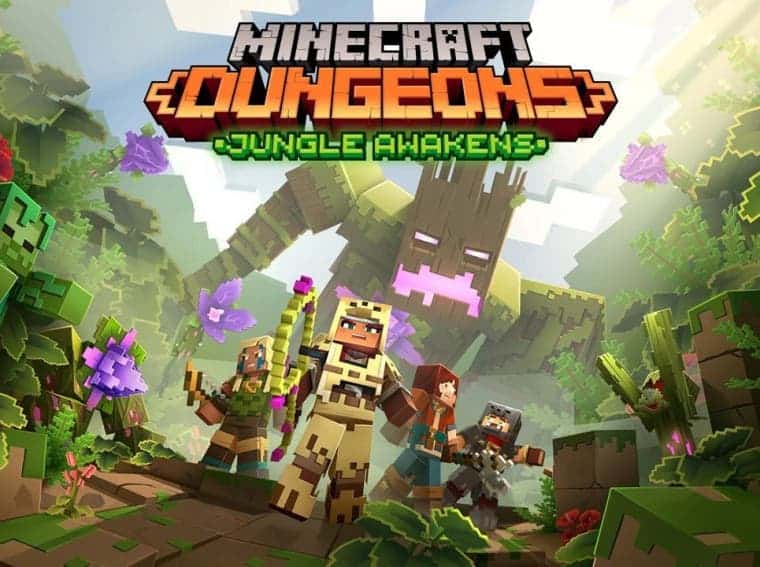 Back in May, Minecraft Dungeons made its way to the Nintendo Switch console and while doing so, it dethroned the all-time popular Animal Crossings. Soon after the official launch, the game went on to take the top spot in eShop. Well, it was bound to happen considering the fan base of the classic Minecraft game. Furthermore, the title was also on the cheaper side when compared with Animal Crossings. With that said, Mojang Studios has now started rolling out a new version 1.3.2.0 update to the Minecraft Dungeons. 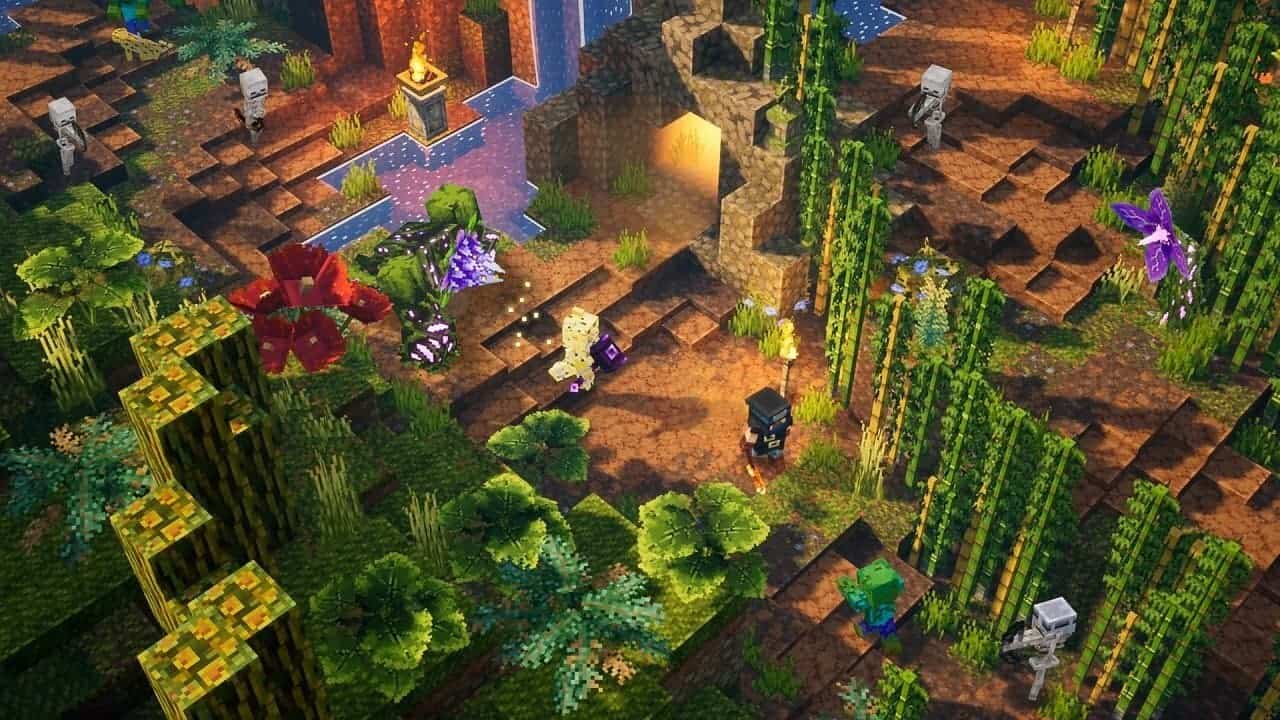 The new version 1.3.2.0 update brings new features to the game while also fixing the reported bugs. Furthermore, the update also adds some game balancing changes for better user experience. Well, the full patch note of the game is quite long so we will try to keep the discussion until the key changes. Talking about the new changes, we now finally have the first DLC pack called Jungle Awakens. The new DLC pack brings forth three new missions along with numerous other goodies.

A new secret mission called Lower Temple is added to the gameplay and all the players can participate in it. Completing this mission will give you some kind of secret loot so make sure to not miss it. The developers have added a News section in the main menu from where players can stay updated to any news or announcement by Mojang Studios regarding Minecraft Dungeons. Coming to the changes, there are literally dozens of them so it would be impossible to discuss all of them in this article alone. You can find the complete patch note right here. 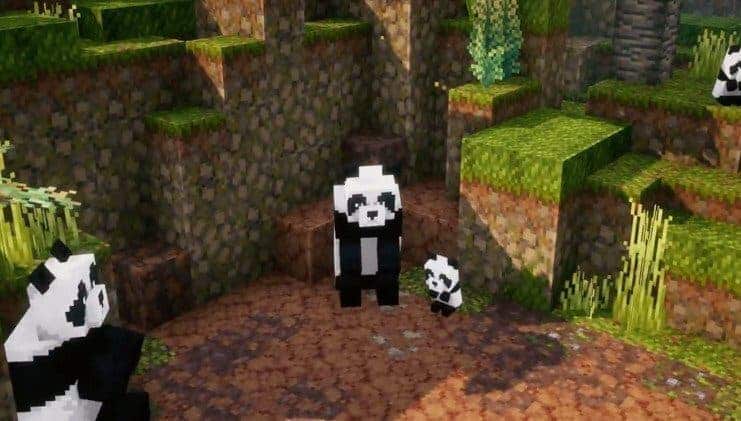 As mentioned earlier, the first DLC pack of Minecraft Dungeons is now finally available. For those who’re unaware, the DLC pack is already available for those who are using the Hero Edition of the game. If not, then you need to upgrade your standard copy to enjoy the new DLC pack. Furthermore, you can also buy the DLC individually for a price tag of $5.99. Alternatively, players can also buy the Hero Pass that costs $9.99 – it will give you access to two DLC packs.