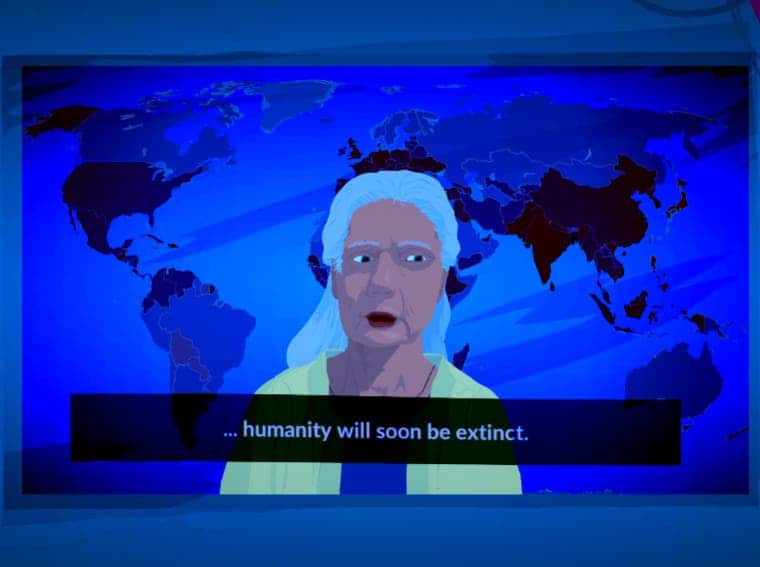 Outsider: After Life Is Now Available On Android & iOS For Mystery Lovers

For Sci-Fi and Horror genre lovers, there is a new game available for mobile devices. The new game is brought to you by Once a Bird. The game is called “Outsider: After Life” and is available for Android & iOS users. In Outsider: After Life, you have to solve the mysterious puzzles to move on to the story. By solving each puzzle, the secrets of the game will be revealed to you. The game is taking place centuries after the humans had disappeared. An initiative was formed to find the reason for the disappearance of humans. It was known as The Escape Initiative. But unfortunately, it failed. However, after dark comes the light, so there was a good thing that happened.  From the ruins of a mysterious science complex, an accident restores power to a unique android. Now, Android is the only bet that has the capability to save the universe. In a nutshell, Outsider: Afterlife is all about solving this mystery. For solving this mystery, you will have to solve puzzles. Puzzles might not be everyone’s cup of tea but thanks to the emotional story, you will stick to it. The beautiful, detailed visuals and an ambient soundtrack are just the bonuses you get with the game. If the story seems interesting then the gameplay will even make you like the game more.

Swipe-based gameplay ensures very simple and easy gameplay. As mentioned on Pocketgamer, The programmer’s behind the game share’s their remarks on the game “Although it’s firmly rooted in personal experience, the themes we breach in Outsider are universal, and we are confident everyone will be able to experience the game’s story and meaning through their own lens.”

Do you have the courage to get to the bottom of this mystery? If you are a mystery lover, then this game might be for you. Outsider: After Life is a premium title priced at $3.99 on Google Play Store & Apple App Store. Currently, the game is having low downloads since it is just released, but the reviews are good so far.

I am still confused about that mysterious ending and playing the game again to see if I missed some clues the first time around.