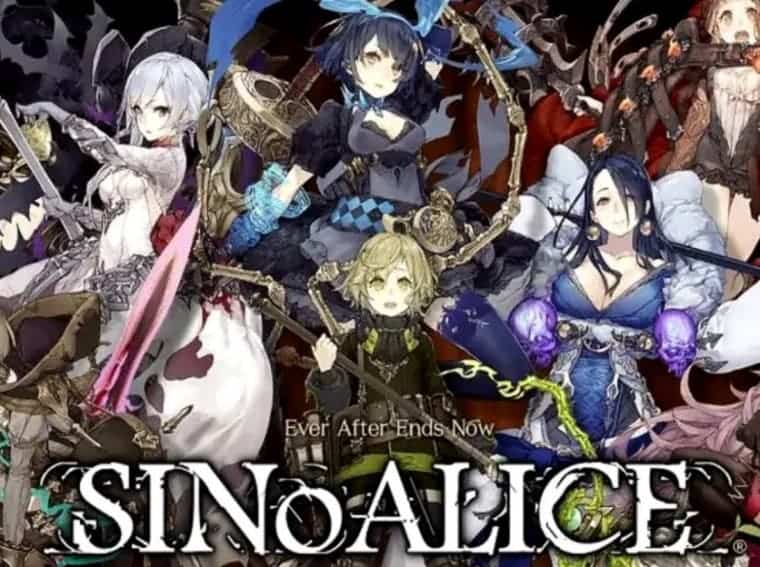 SINoALICE is an RPG game that results from a collaboration between PokeLabo and Square-Enix. The game is from the same creator of Nier Automata, Yoko Taro. The mobile game is available in Japan since 2017 and took three years to reach the West. After several months of waiting, SINoAlice is hitting both Android and iOS platforms this week.

SINoAlice is an online RPG with many gacha elements and a little bit of “dungeon crawler”. There are three modes available: Story Mode, Event Mode, and Co-Op Mode. The story revolves around navigating the “chapters” of a library where you will experience the story of other characters. The game is inspired by popular characters from fairy tales and transforms each one in an “anime girl”. Despite the cute look, the game’s story is heavy and dark.

Worth noting that SINoAlICE developers were planning a release outside of Japan. However, after investigating the game data log, the developers discovered that many players, in fact,, were from other countries and used VPN to be able to play. If there is demand, then why not bringing the game to the West? Although the game seems like just another “gacha”, SINoALICE is striving to be different. According to Taro, the game corrects one of the main defects of gacha games. It has an ending!

“Many Mobile Games had no ending, so I started writing an ending.” “But considering the success of the game, the story is not over yet, So I feel a little frustrated” added Taro. 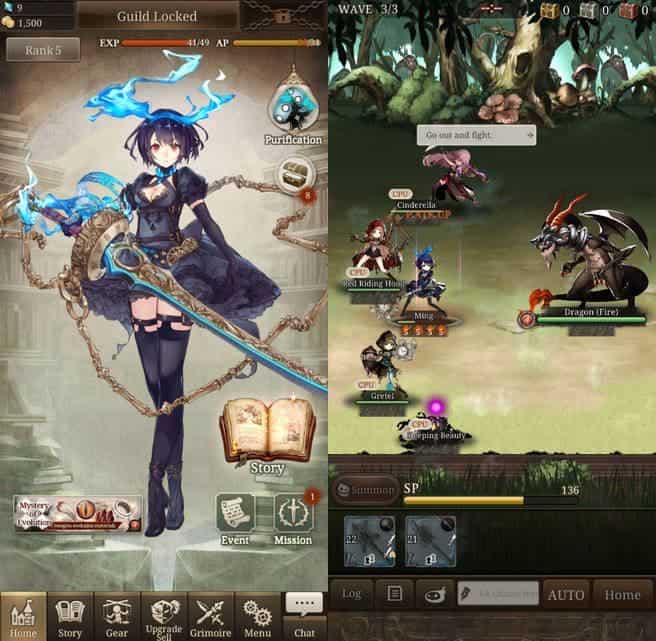 The game is available on Android and iOS, it’s a free-to-play title with some in-app purchases.