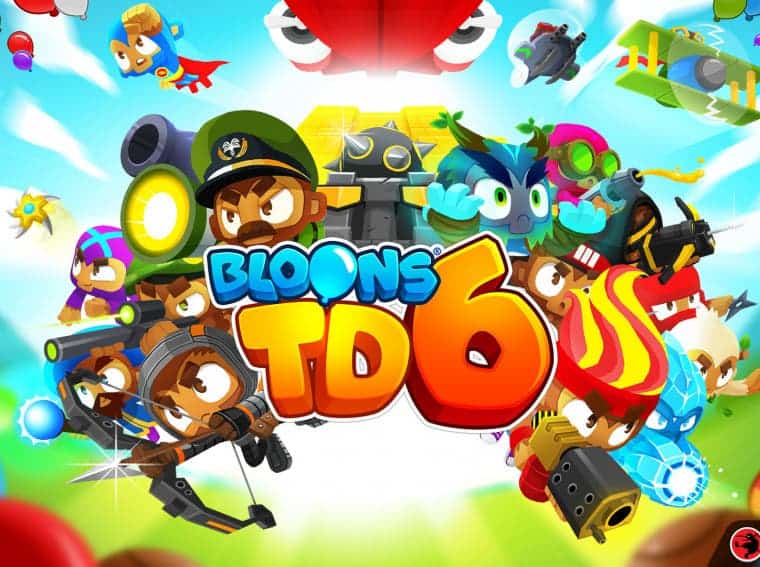 I love strategy games, and if you’re like me then you should definitely stick to the article till the end. Bloons TD 6 is a popular strategy game on Android, it has around 4.7 ratings from 143K users. That is absolutely amazing for a premium game. The game’s original price is $4.99 but you can grab it for $0.99. Is it worth the price tag? Let’s find it out below! Bloons TD 6 is a 3D tower defense game where you have to craft your own defense. For creating a defense you can use a combination of monkey towers, upgrades, Heroes, and activated abilities. Lastly, no Bloon should be left behind, pop every bloon. If you’re wondering about bloon, they actually balloon invaders and your enemies to be precise. The game features a variety of everything. Starting for 42 maps, 21 monkey towers including BTD6 towers Druid and Alchemist, 100 meta-upgrades, and three upgrade paths. A tier 5 upgrade pass is the most powerful and only one monkey can use it. There are heroes too which you can only place once per game.  Around 9 unique and powerful monkeys are present with 20 signature upgrades. Plus, there are 100 meta-upgrades that buff individual monkey towers or monkey groups. In a nutshell, the game isn’t short and will keep you stick for a while.

Talking about the gameplay, there is a funky animation with intense effects. The monkeys have their own animation and skins that you can upgrade. So its a combo of cartoonish graphics and intense deadly effects. There are difficulties as you play the game like Restricted Monkeys, Double Health MOABs, and the brutal CHIMPS rules. And suppose you do not have internet connection all the time, then don’t break a sweat as you can play Bloons TD6 offline as well.

Ready For A Intense Gameplay? This game will attract any strategy lover. The game can be purchased for a discounted price of $0.99 on Google Play Store for a limited time only. Good thing is that the developers keep on adding new things to the game. Like the recently added colorful and spicy Bazaar map. What do you think of Bloons TD 6? Do let me know in the comments section!

Read Also: PUBG Mobile Banned In Your Country? Here Are The Best Alternatives