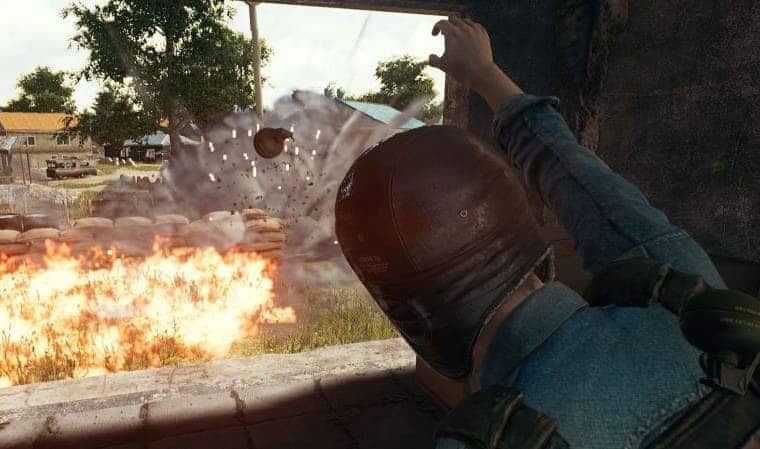 PUBG Mobile is getting a new big update that is going to bring multiple new changes and features. The 0.19.0 update will be live around the globe on July 7, 2020. One of the coolest features of the upcoming update is a new map. The new map is called Livik, and it consists of the touch of all existing maps in PUBG Mobile. Apart from the map,  Bonfire Mode and Cheerpark are also coming in the update. But wait this is not it. Bots are also getting clever in this new update. Bots Will Now Throw Grenades In PUBG Mobile. 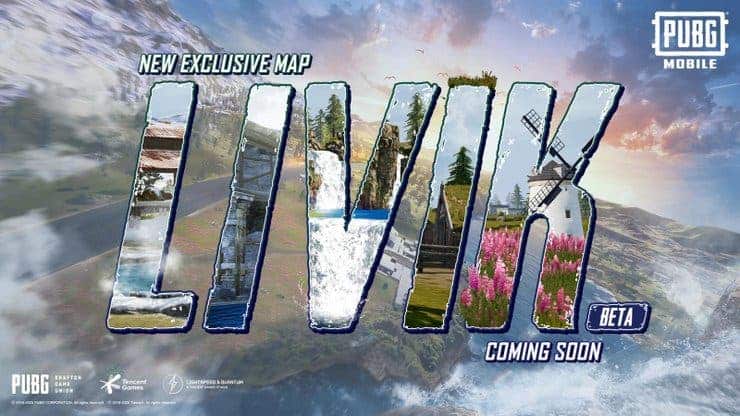 Only two people’s appearance can make us happy in PUBG Mobile. Either the appearance of a bot for free kill or people coming from the bridge with their luxury loot of Novo. But, the bot is getting evolved. New bots are coming to the land of PUBG mobile. The bots are getting even smarter and can perform some techniques which are used by real players.

The bots are now smarter thanks to the developers who have studied the actions of real players to make bots’ performance to look as real. Damage has been increased, tactics used by the bot are also increased. Bots now take cover and run when you shoot them. Apart from improved aiming and firing, one of the mind-blowing features is that the bot can now use grenades.

The bots are capable of using Frag Grenades and Stun Grenades. And to spice up your game, these bots will only appear in the last 2 zones of the game. Now, this is dangerous, as if these bots were to appear earlier in the game, there was no issue. But in a small zone, each sound is important. Imagine you have an M249 and this bot pops up at you at the last zone. You’re done! In a small circle, everyone remaining can hear that M249 shot and you are vulnerable. And just think for a moment how focused you’re during the last zone.

Let’s see how the game changes after the new update of 2GB. I am quite excited, what are your thoughts? Do let me know in the comments section!