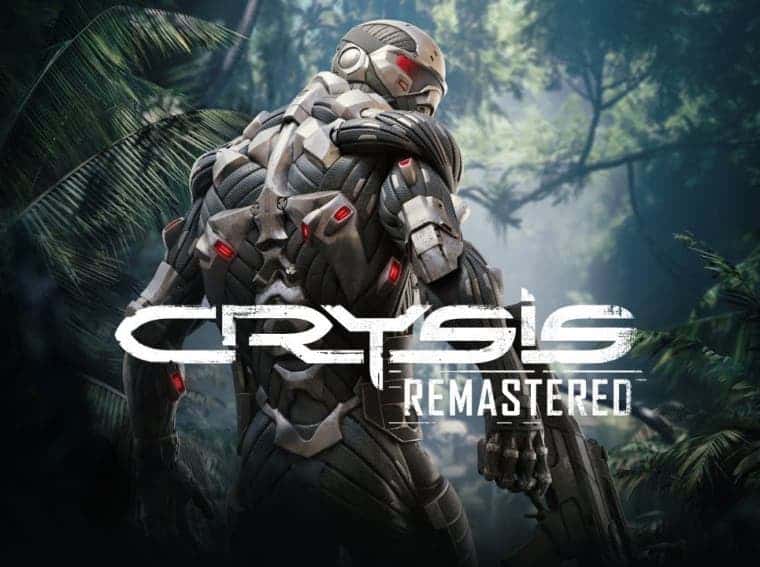 Crytek, a German-based game publisher, is very well known for its widely popular Crysis franchise. The publisher recently announced that it will bring a Crysis Remastered version to the Nintendo Switch console. Since then, we have seen numerous leaks, rumours and even official announcements. The hype surrounding the remastered version was pretty intense with fans talking about it wherever they can. Earlier this week, we saw trailers, screenshots and some important details surrounding the game. 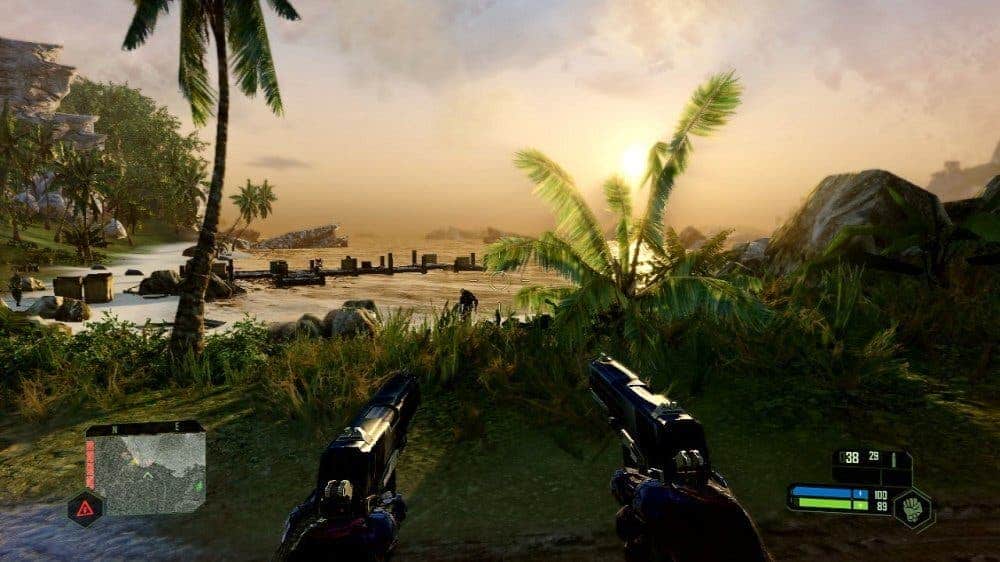 Sadly, Crysis Remastered then got delayed soon after all these announcements and reveals. As per the publisher and devs, the game needs some extra polishing to make sure the user experience doesn’t fall behind. To deliver the “high-quality” experience, the game is now delayed. Well, we now have the eShop file size of the game. Even though the detail is quite small, it is still a vital and interesting one.

According to the Nintendo listing, Crysis Remastered version will require 6.2GB of free space on the Switch handheld consoles. It makes sense considering the game is pretty heavy on other platforms as well. We don’t have much space consuming games on the hybrid console platform. As of now, we don’t have any new launch timeline for the game. With that said, the publisher will keep fans updated on the progress.

As mentioned earlier, we already have the official Switch trailer and some screenshots for the upcoming Crysis Remastered. You can see all of them down below. 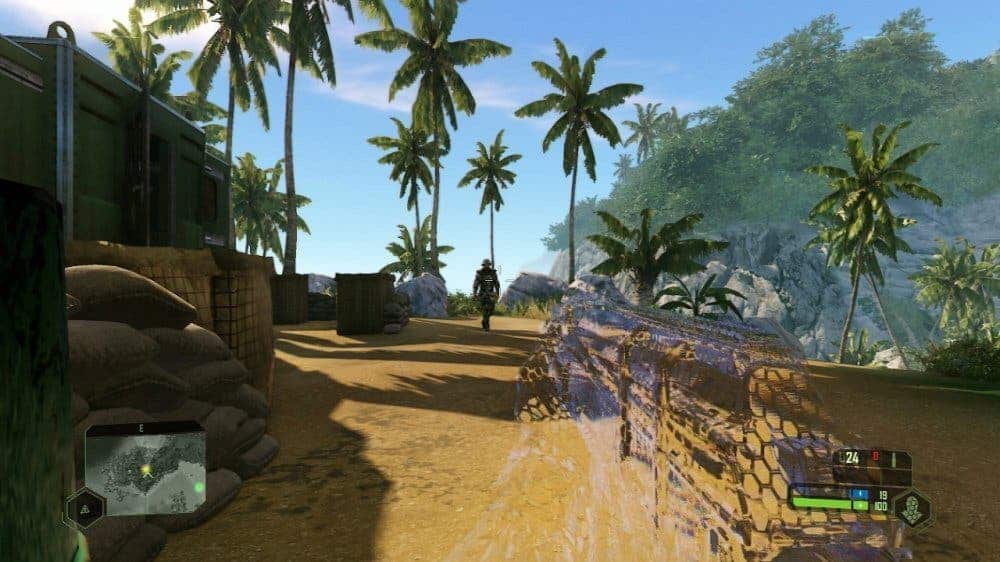 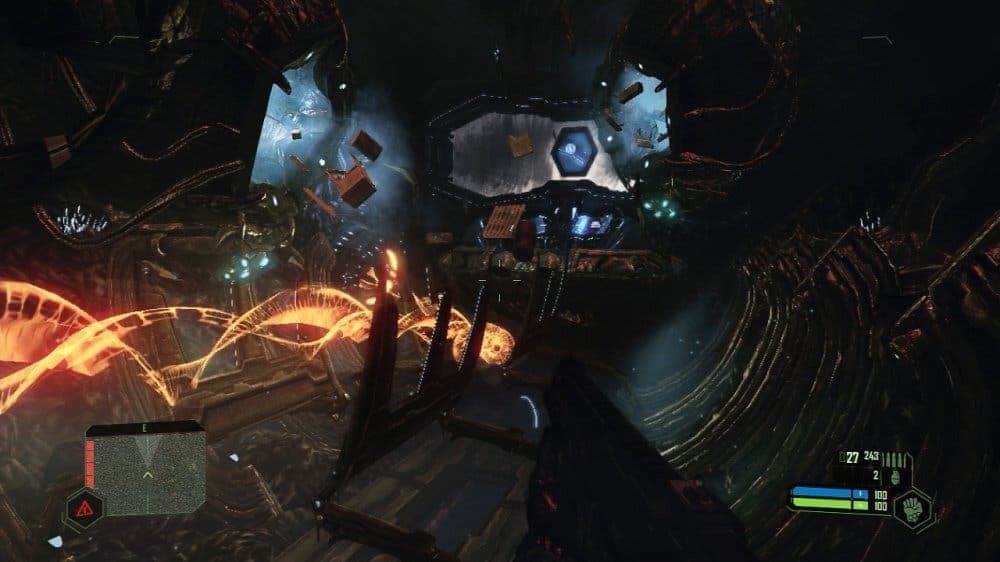 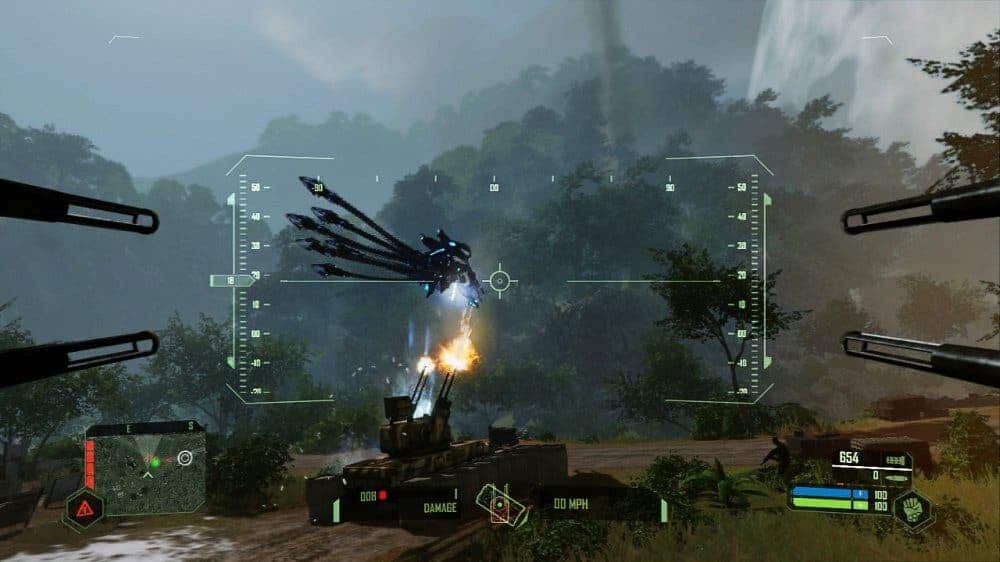