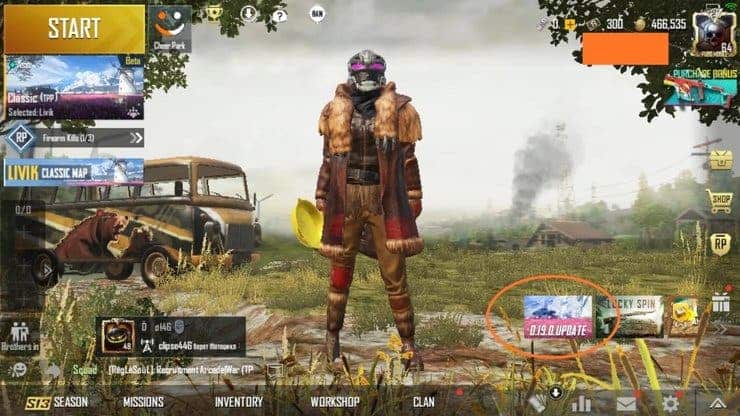 PUBG Mobile Guide: Here’s how to get free Nightmare Helmet in 0.19.0 update

As scheduled, Tencent Games recently brought its latest major update to its popular battle royale, PUBG Mobile. The all-new 0.19.0 update brings new features, additions, improvements and of course, new rewards as well. As expected, the developers brought the all-new Livik map which is the combination of the existing four. We also saw the addition of the new “Spark the Flame” theme that brings new skins to the player. 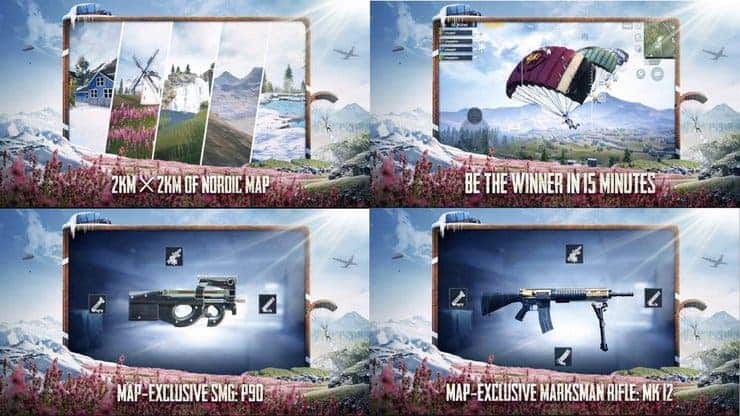 Out of the new rewards, the most popular and exciting one has to be the all-new Nightmare Helmet. If you’re an older player of the game, then you already know that PUBG Mobile offers free rewards whenever it announces a new update. To get the community to update their game as soon as possible, PUBG Mobile is offering 2888 BP, 1000 AG and the most exciting, Nightmare Helmet. Sadly, the helmet is temporary and will stay in your inventory for 3 days,

Getting your hands on this new fantastic looking helmet is a pretty simple and easy task. All you need to do is just update your game to the latest version before July 13. Once updated, you will receive all the promised rewards via in-game mail feature. Coming to the update, the new version 0.19.0 update weighs around 1.84GB. With that said, you should have at least 2GB of free space before going ahead with the installation.

Although we were expecting the Season 14 to arrive with the all-new update, that didn’t happen. Well, the new season will now kickstart on July 14, 2020. Just like with every Royale Pass, we should see new skins, modes, features and much more.