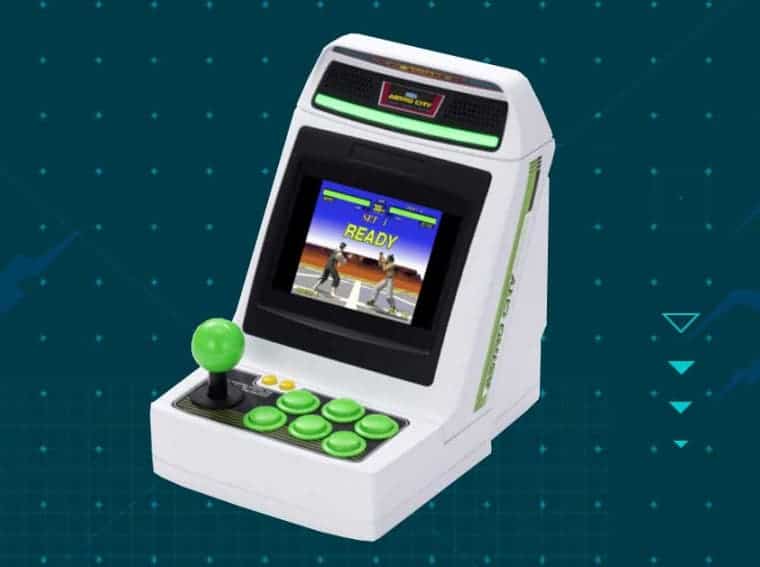 SEGA Astro City Mini console is now up for pre-orders!

SEGA, one of the classic game developer and publisher, has now decided to launch its new micro-console dubbed Astro City Mini. The all-new console will come packed with 36 classic arcade games such as Alien Syndrome, Golden Axe, Dark Edge and much more. For those who’re unaware, the original Astro City was launched way back in 1993. It was one of the most popular consoles at that time.

Well, it looks like the all-new revamped or mini version is now up for pre-orders. Here is everything you need to know about it. 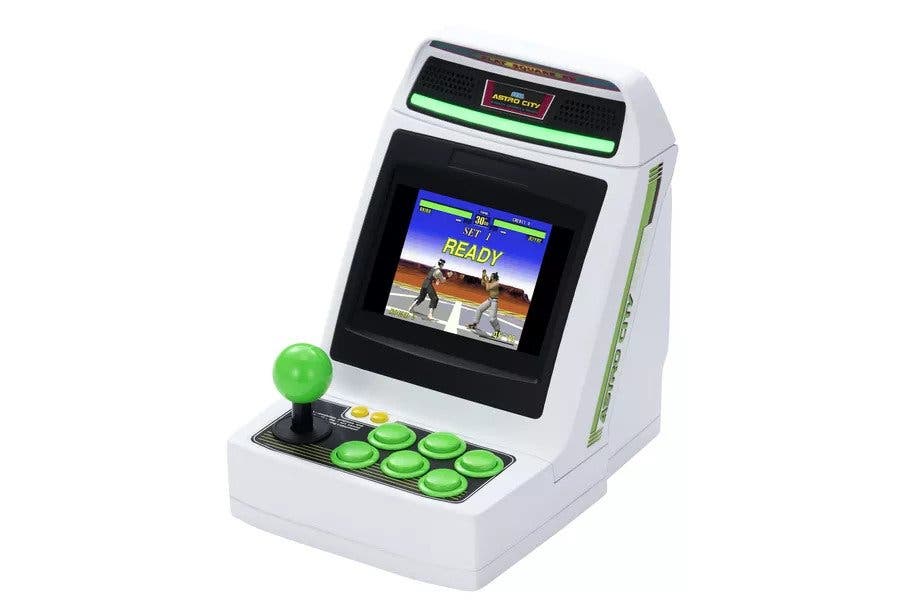 The all-new upcoming Astro City Mini will make use of joystick that uses microswitches so you’re in for the classic game feel. Furthermore, the console comes with HDMI-out port on the rear. This means that you can easily connect it to your television as well. For controllers, we have two USB-A ports along with micro-USB port and headphone jack.

As mentioned earlier, the console is already up for pre-orders in Japan. Coming to the pricing, the mini-console is priced at 14,080 Yen (i.e. roughly $128) while the additional controller will set you back 3,058 Yen (i.e. roughly $28). Considering the price point and the fact that it offers classic titles, the console might see a positive response from the community and critics. 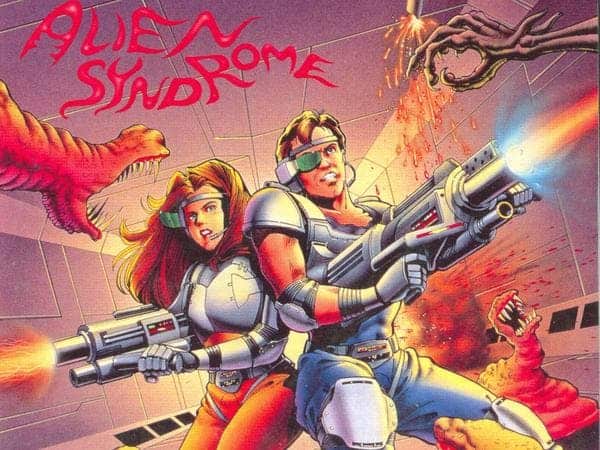 As mentioned earlier, the console will offer 36 classic arcade games to the buyers. Although we don’t know the entire list, we do have some handful of classics that will definitely make its way to the Astro City Mini.

With that said, we should soon see the complete list of classics and when that will happen, we’ll make sure to keep our readers updated.